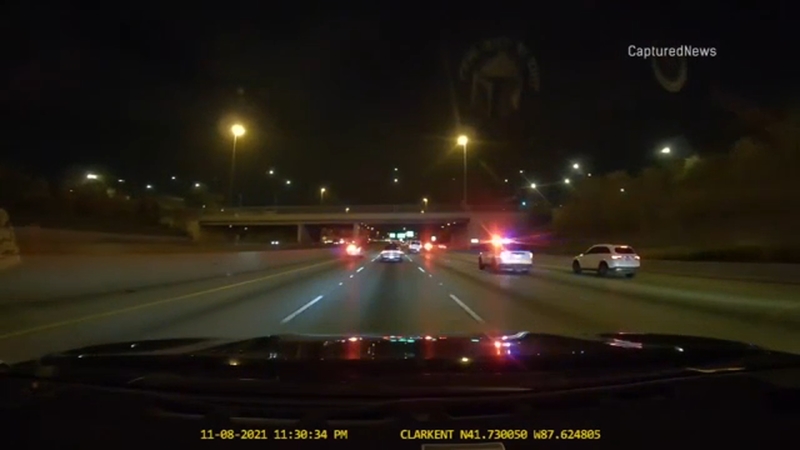 CHICAGO (WLS) -- After a 44-year-old woman was carjacked in Wicker Park Monday night, Illinois State Police spotted the stolen car on the Dan Ryan Expressway and were able to get it back, Chicago police said.

The woman was in her 2015 Lexus SUV about 8 p.m. in the 1500-block of North Milwaukee Avenue in Wicker Park when a male suspect came up to her car with a gun and forced her out, Chicago police said.

Later, the vehicle was spotted on the Dan Ryan by Illinois State Police, and three female suspects were taken into custody after trying to run away, police said.

The vehicle was recovered in the 0-100-block of West 113th Street in Chicago's South Side Roseland neighborhood, and no injuries were reported.