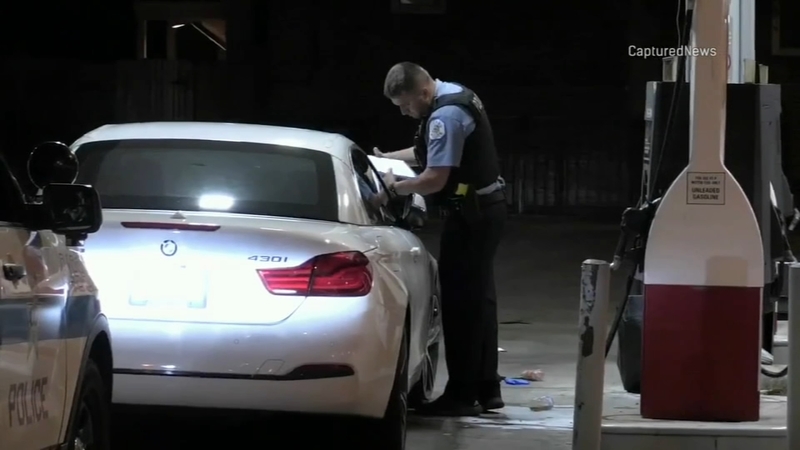 Chicago carjackings more than doubled in 2020

CHICAGO (WLS) -- The city of Chicago has seen the number of carjackings more than double so far in 2020.