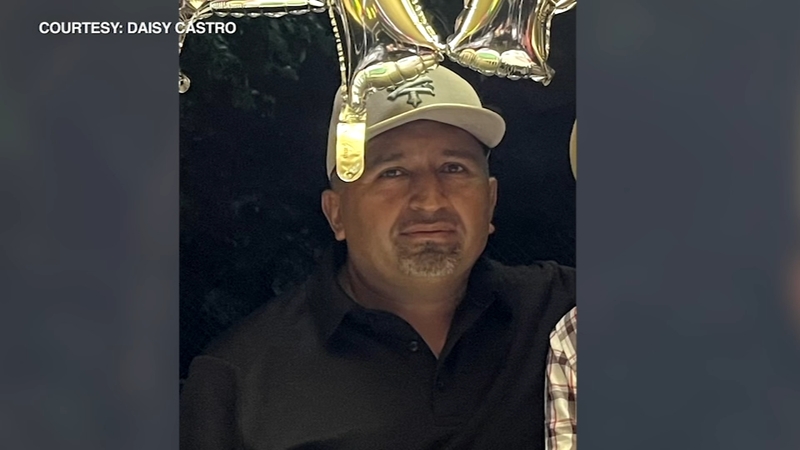 Neighbors say Tellez was hanging holiday decorations with his family when he was attacked.

"He was hanging up the Christmas decorations with his family, and just out of the blue they come," said family friend and long time neighbor Silverio Nodal.

Tellez was hanging lights at his home in the 3500-block of West 58th Street around 6:30 p.m. when police said two people drove up in a sedan, armed with blunt objects. They got out of the car and beat the 49-year-old in the head, leaving him clinging to life on his front lawn.

"We saw the ambulance at the end of the street, and I thought maybe one of the neighbors was sick," Nodal said.

Tellez was taken to Christ Hospital in critical condition with head injuries, where he later died.

A husband, father and community leader on his street for well over a decade, he was much beloved. Neighbors said he helped to organize block parties.

Sunday night his neighbors gathered down the street from his home with a plan to protect the block; the beginnings of their own neighborhood watch in hopes of preventing more senseless acts of violence.

Fellow neighbors are also coming together to raise funds for Tellez's family.