A 15-year-old girl was sexually assaulted by a man, who then pretended to be her father, in a portable toilet in Rogers Park, CPD said.

CHICAGO (WLS) -- Chicago police said a 15-year-old girl was sexually assaulted in a portable toilet on the North Side last week.

CPD issued an alert saying that between 9 a.m. and 10 a.m. on Tuesday, July 19, the teen girl was in a park in the 2600-block of West Peterson in Rogers Park when a man approached her. He pulled her into a gray portable toilet and sexually assaulted her.

Police said the man pretended to be the girl's father to avoid suspicion. She was eventually able to escape from him and fled.

If you have any information about this assault, contact Area Three detectives at 312-744-8261. 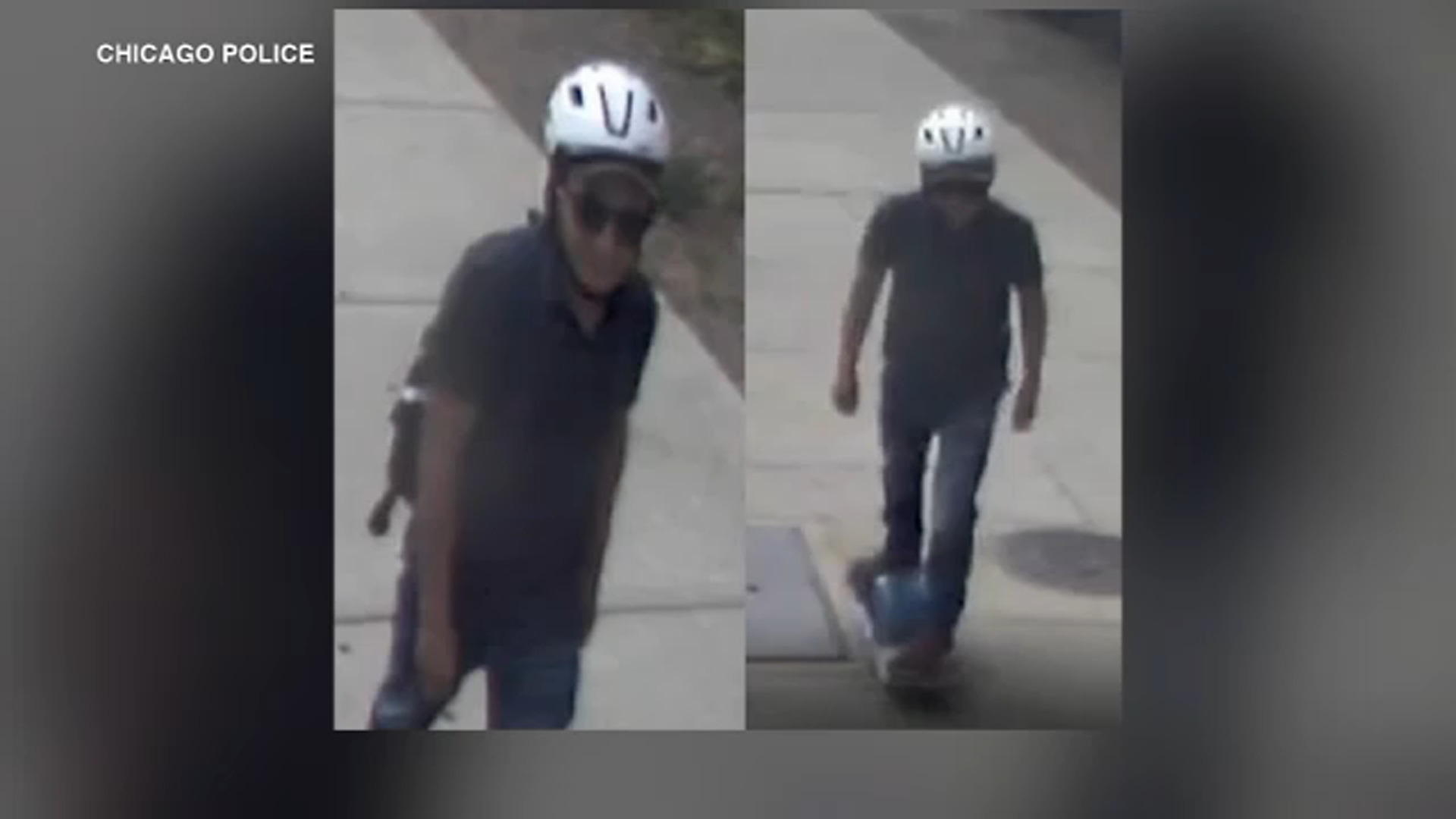 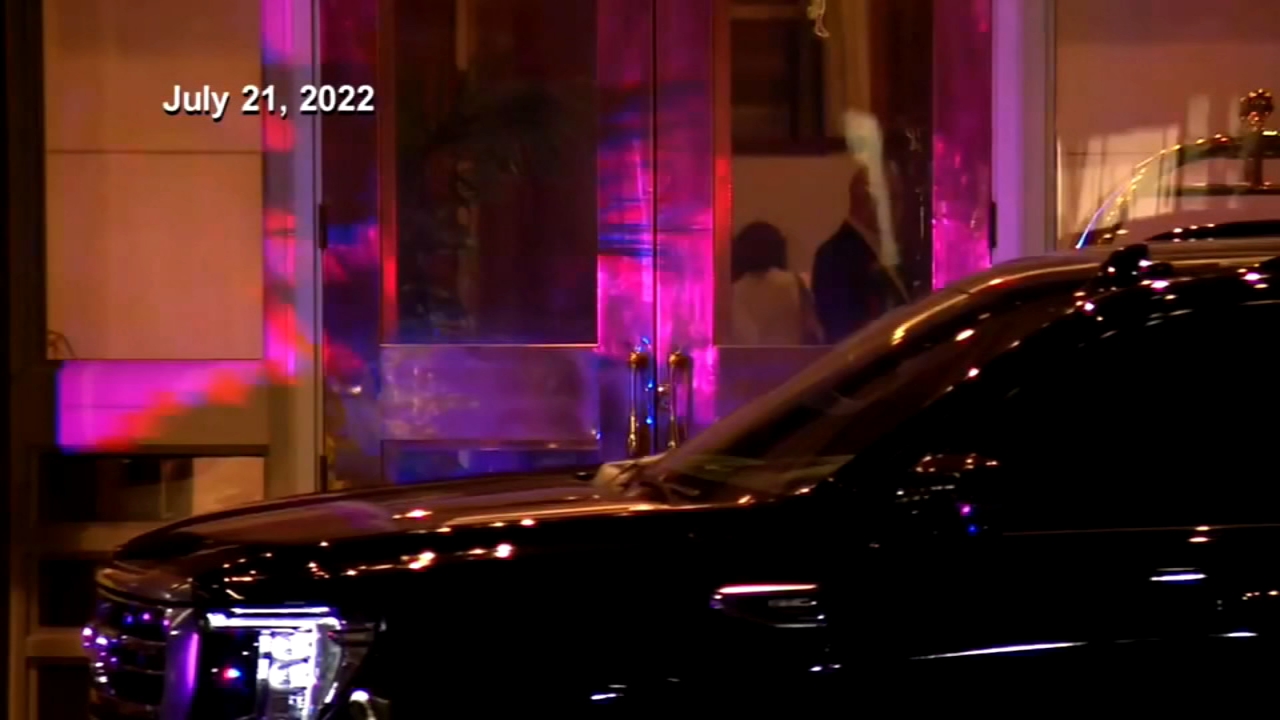 'F--- him': Woman shoots husband, says he molested kids at her daycare