CHICAGO (WLS) -- Today, it's an empty plot of land along 79th Street near Halsted.

Someday, however, the city hopes it may be a mixed-used development with ground-floor retail topped by apartments-- with a planned healthy lifestyle hub in a 1926 building across the street.

The Auburn Gresham site is one of three across Chicago's South and West Sides which the city offered up to potential developers Monday.

The city has called on developers to submit their proposals to help revitalize some of the city's most economically depressed and dangerous neighborhoods.

"Something like this is absolutely essential for the livelihood of a community itself," said Elce Redmonds with the South Austin Coalition. "It's important to start revitalizing communities and put investments back into communities so they can thrive."

By the time it is said and done, $750 million in public funds will be pumped into the project known as Invest South and West Sides, which aims to redevelop 12 commercial corridors in 10 different neighborhoods.

But will developers bite?

Especially now with the twin challenges of COVID-19 and civil unrest, most investors are scared off.

Englewood's Aisha Butler has been pushing for the completion of Englewood Square, which in 2016 brought Whole Foods into the neighborhood.

Much of the land around it, however, is still vacant.

"We want something here that's more of a destination. A reason to come to Englewood. Because even now folks don't see a reason to be here," Butler said.

And then there is the old Citizens Bank building at Chicago and Laramie in Austin.

Since it's closure nearly three decades ago, it's been everything from a flea market to a banquet hall.

Renderings released Monday show what could be.

With the adjacent lots incorporated into the project, which like the others, are expected to be several years in the making.

"Chicago Avenue we see it as the center as the identity of Austin. The identity and the promise of Austin residents and the African-American community that is here today. So this building, redeveloping this lot, will mean a great deal and will have a large impact," said Morris Reed with Westside Health Authority.

The City plans to seek three proposals every three months in areas that are part of Invest South and West. 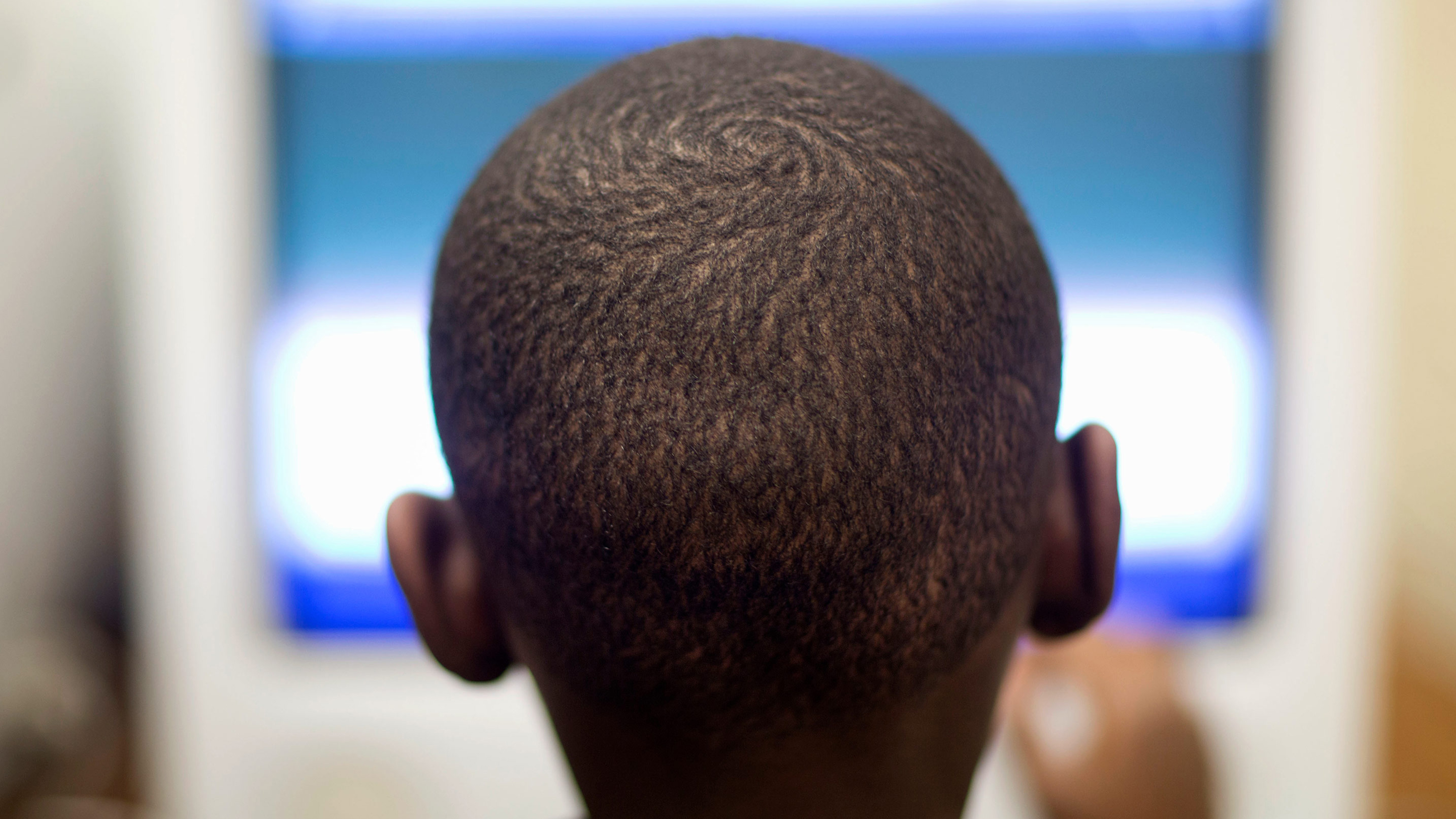 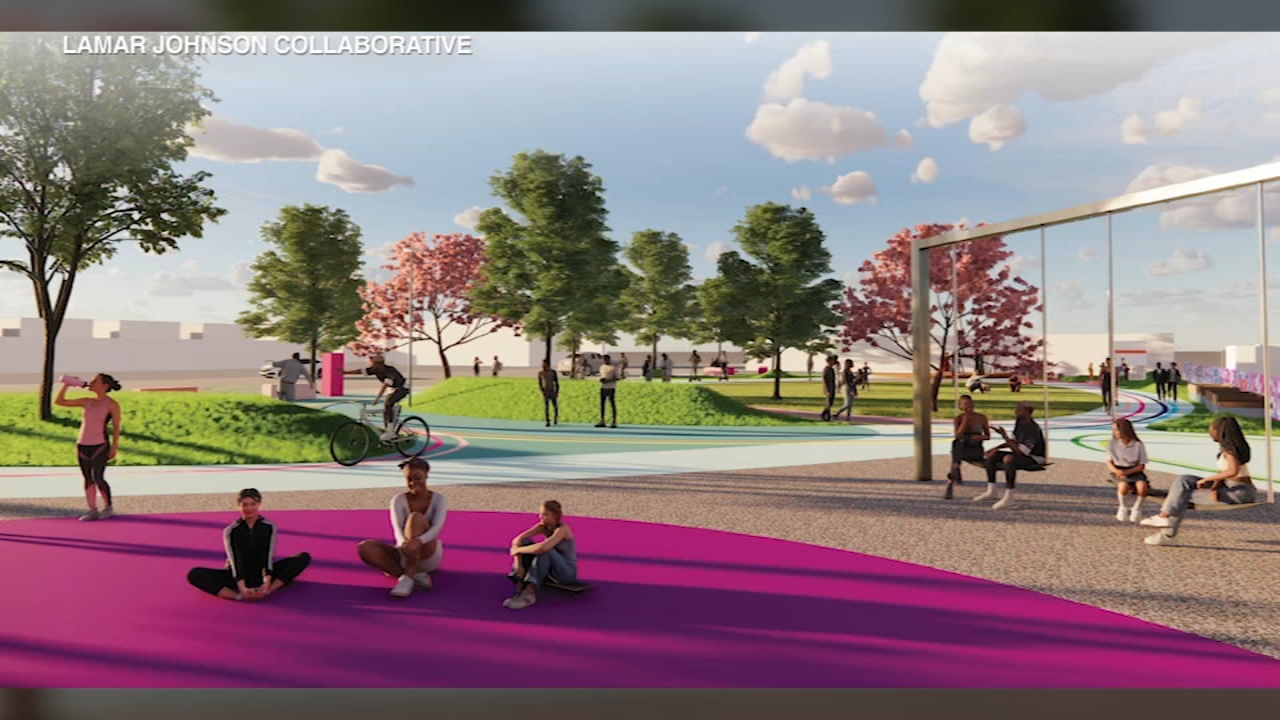 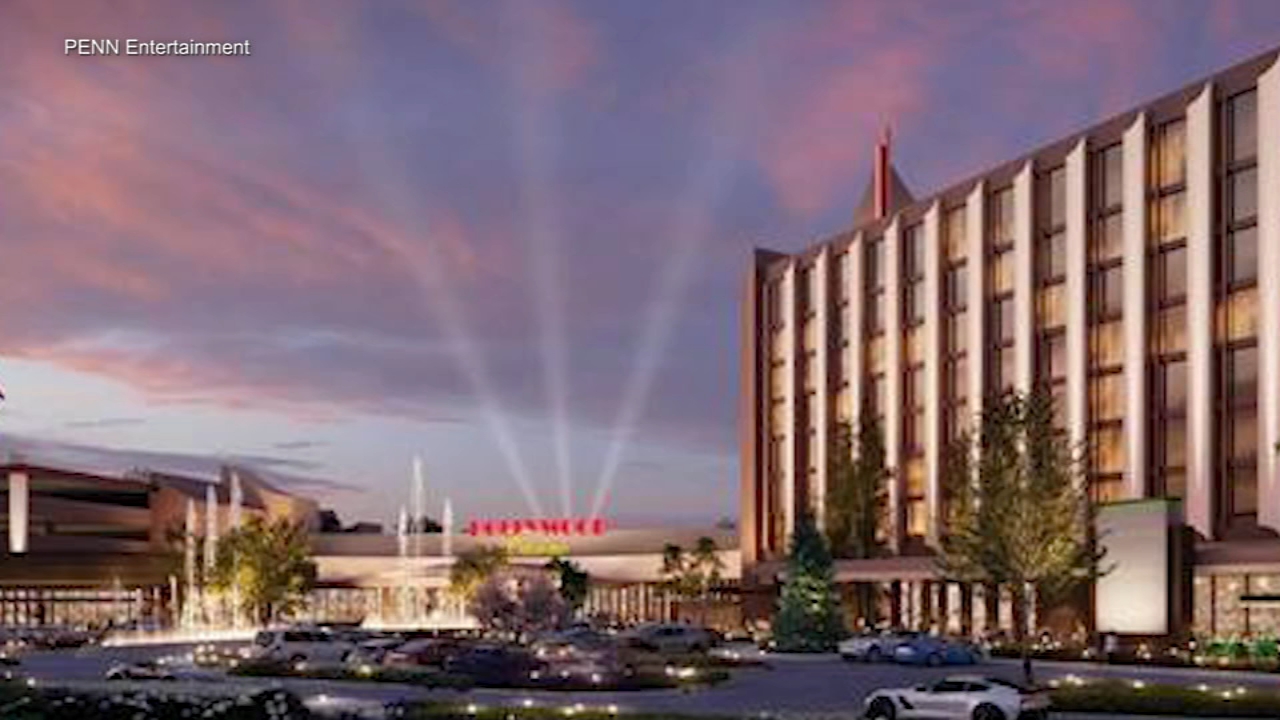 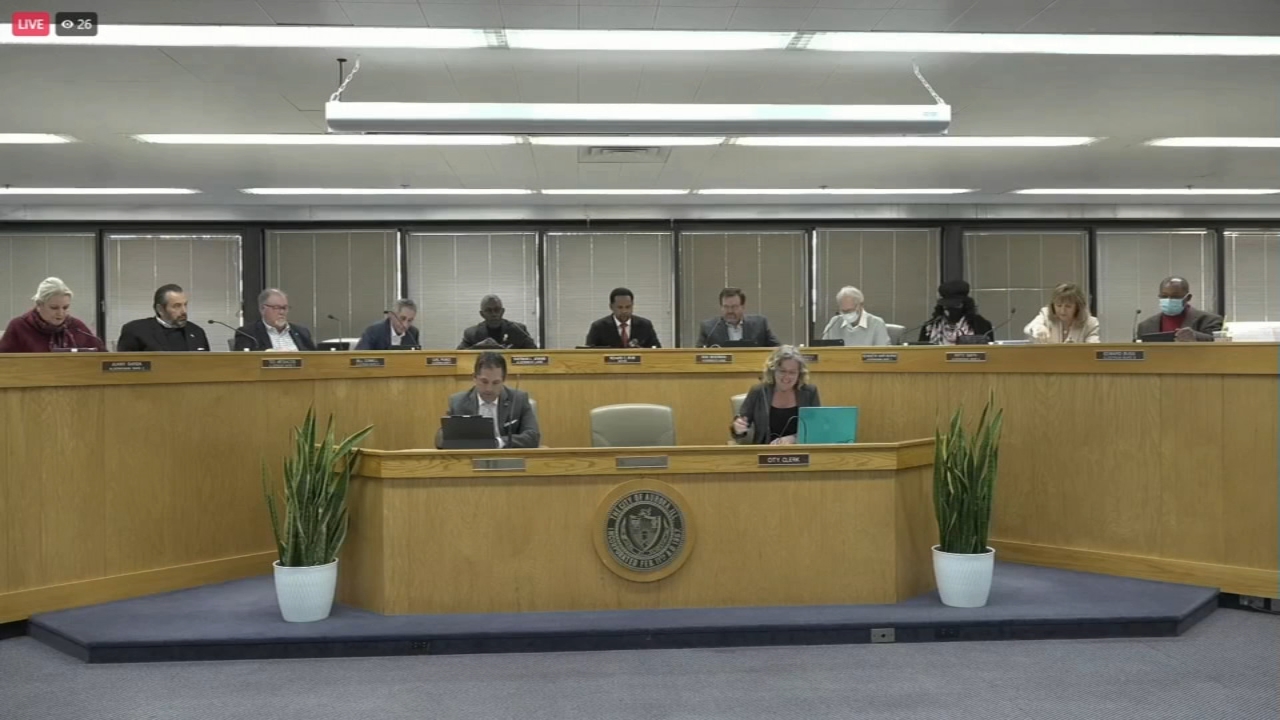