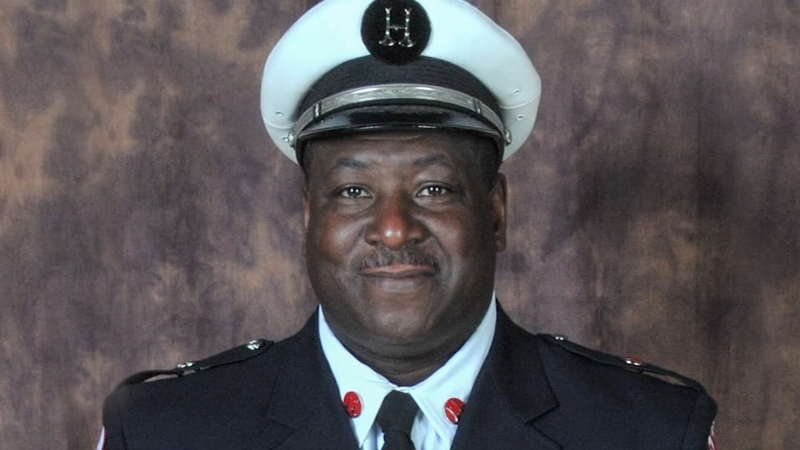 Moore stepped onto the pier for a moment, his friends thought he would be right back. When he never returned, they became worried.

On duty CFD members salute Captain Darryl Moore as his body arrives at the Medical Examiner’s office The Captain joined CFD in the mid eighties. pic.twitter.com/VbuH988kdl

Darryl Moore was the captain of Truck 40 at a firehouse in Beverly. His colleagues said after more than 30 years on the job, he was looking forward to retirement.

His presence and outgoing personality will be missed.

"He made an impression on everybody that met him," said Chicago Fire Captain Jim Trinidad. "If you knew him, he was very, very boisterous. He was very loud, and very genuine. A real gentlemen's gentlemen"

Moore leaves behind a wife and three adult children. He was getting ready to retire in November.

"That is the hard part of it, when you look at all of the future events that this man was looking so much forward to, to having, and have them stripped away from such a dynamic man, a proud father, an excellent firefighter, a great leader, it is an absolutely devastating loss to have this happen," said Chicago Fire Chief Barry Garr.

Purple bunting hanged from the firehouse as family members and firefighters gathered outside and held hands while they said a prayer.