'This is a safety issue': Women, minority-owned business targeted by vandal in Humboldt Park

Last weekend someone covered their door locks with Krazy glue, and it was captured on security cameras.

CHICAGO (WLS) -- The Honeycomb Network just celebrated its first anniversary in the heart of Chicago's Humboldt Park. The women and minority-owned business was founded to uplift the voices of people of color, where most of their clients are women.

"It's important for us to have a space where we can collectively come together and be leaders in our spaces, tellers of our own stories, creators of our creations," said Denise Ruiz, The Honeycomb Network co-founder.

She said last weekend someone covered their door locks with Krazy glue, and it was captured on security cameras. The damage forced them to cancel their programming for the day.

"I was not able to get into the building and we actually had a workshop that morning with kids," she said. "Our kids workshop had to be canceled."

Ruiz said over the past year, the building has been egged, and trash and animal feces have been left at their doorstep. She said she knows who is responsible but she doesn't know why.

Ruiz said it's becoming more than a nuisance.

"This is a safety issue. You are targeting our space," she said.

Ruiz filed a police report with Chicago police after the latest incident, and police said they're investigating. However, no one is in custody, police said.

Ruiz said she won't let the vandal's actions stop their mission to create a safe place for Black and Brown people.

"This space has become a sanctuary for us women of color. We have events here, community organizing," said Maraliz Salgado, a client of The Honeycomb Network.

Ruiz added that they have received support from the community.

"That's beautiful and that really speaks to the fact that love will always conquer," she said. 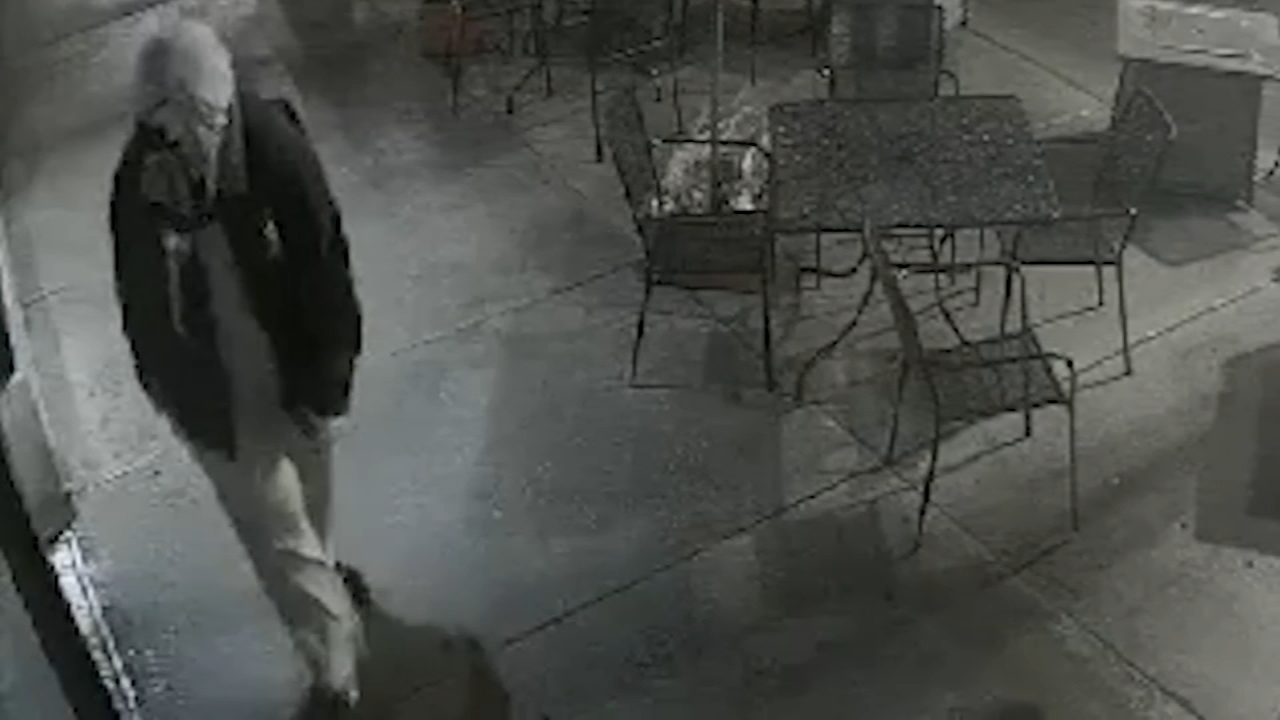 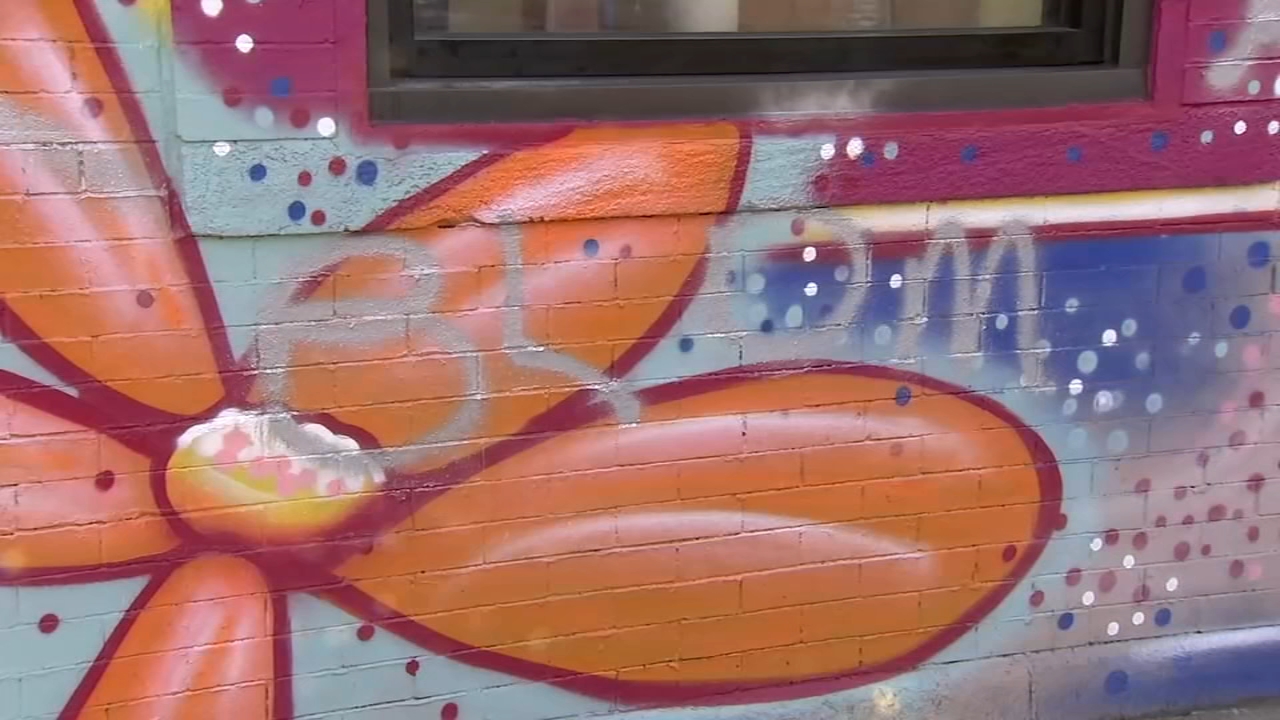 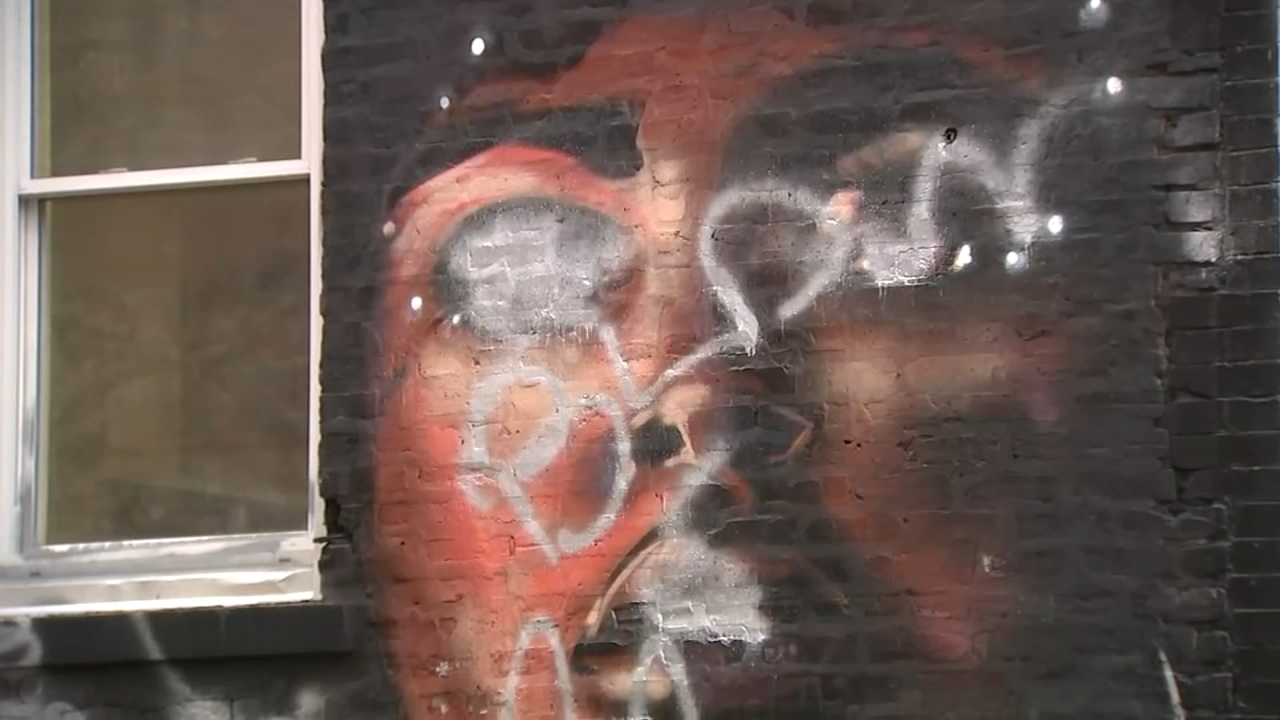