CHICAGO (WLS) -- From coast to coast, protestors rallied Saturday against gun violence, including in downtown Chicago and the surrounding suburbs.

The numbers may not have been large, but the people said their commitment to advocate for gun control and an end to violence has never been stronger.

Saturday's March for Our Lives rallies follow the recent mass shootings that activists said should compel lawmakers to act.

"Politicians have to be responsible, and if they are not going to do anything about it, we need to vote them out of office," said Joy Morris, another gun control supporter.

RELATED: List of Chicago area March for Our Lives rallies planned for June 11

"In communities, we must not back down. We must stand strong and say no," said fellow supporter Zormen Jackson.

"We have to do something to call out the horrible gun violence epidemic that's taking place in Chicago and around our nation," Arens said. "Today's also really important because people are angry. There've been so many tragedies."

In the nation's Capitol this weekend, Chicago's own Trevon Bosley, from the city's St. Sabina community, addressed the crowd. He's lost several loved ones to gun violence.

"People are really dying every day. Every day shootings are everyday problems," he said.

Lee Blackmon, 27, survived a 2020 shooting in Englewood that left him partially paralyzed. He also says enough is enough.

Those at Saturday's Chicago rally said they are committed to change, adding that this time is more than a moment -- it's a movement. 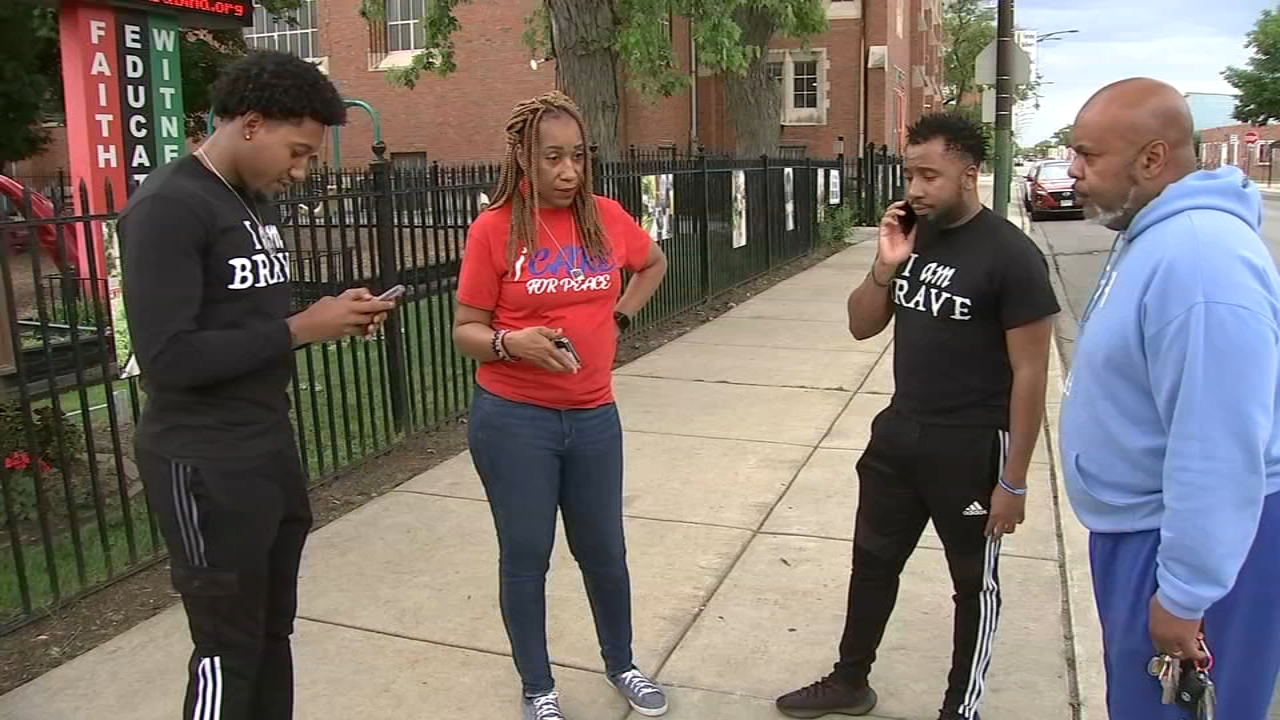 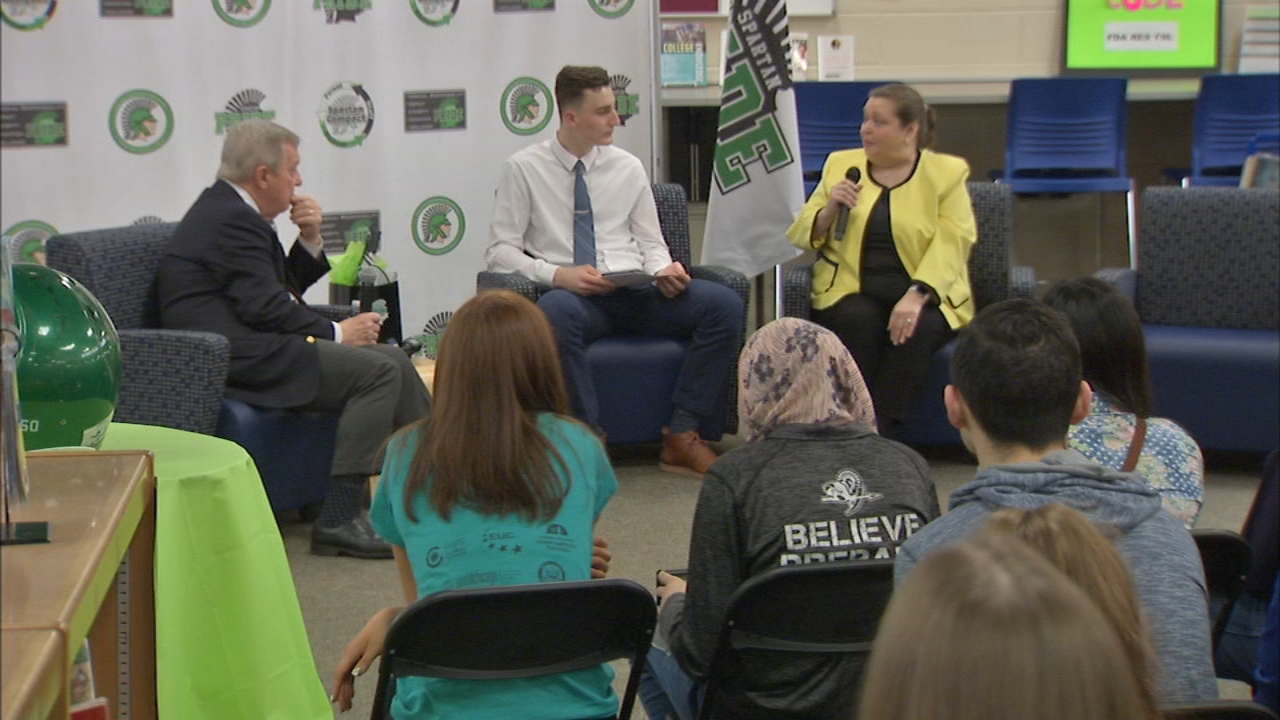