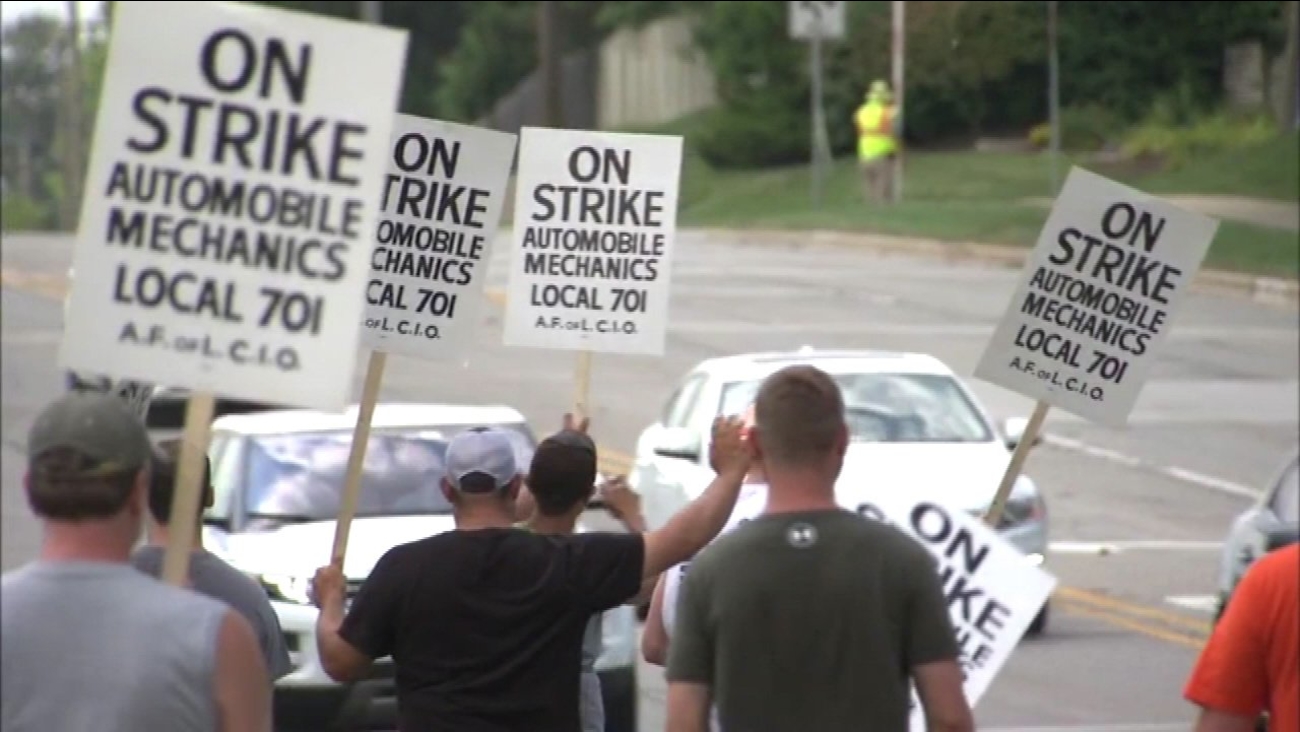 CHICAGO (WLS) -- Mechanics at 130 new car dealerships in the Chicago area will head back to work on Monday after reaching an agreement to end a seven-week strike, the union said Sunday.