Reenergizing Chicago's fight against the Outfit 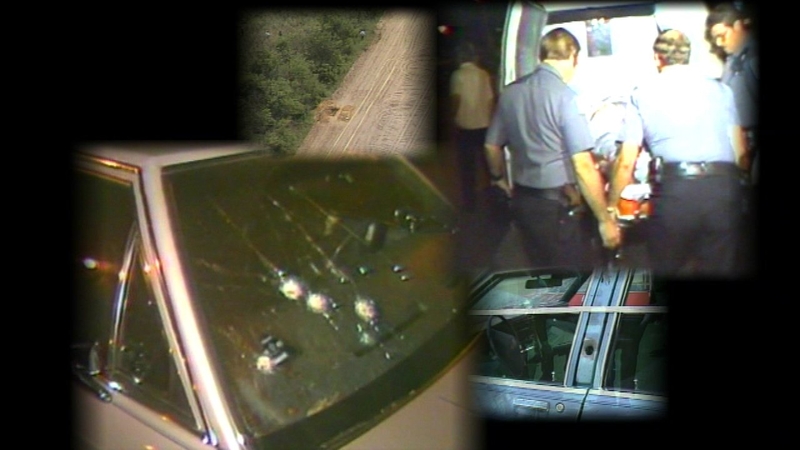 Reenergizing Chicago's fight against The Outfit

That secret federal investigation marshaled dozens of agents and cunning surveillance as Chicago mob bosses and rackets were targeted. Top Hoodlum forged the way for future mob investigations here, culminating in the 2005 Family Secrets mob murder case that dismantled some of the Outfit's upper echelon.

After a decade-long lull in major mob cases here, the newly installed head of the FBI in Chicago is pledging to refocus on organize crime.

"The Chicago Outfit? We haven't forgotten about you," said Chicago Special-Agent-in-Charge Jeffrey Sallet in an interview with the I-Team.

Sallet began this month as the leader of the FBI's Chicago field office, after stints in New Orleans, New York and Boston-where he was considered an expert in mob investigations.

While Sallet concedes the FBI/circa 2017 is being pulled in many directions-from terrorism and corruption to street gangs-he says the mob is still a criminal force in Chicago that cannot be overlooked.

"A group of people who wake up every single day with the idea of stealing and taking money from other people through intimidation and power is a group that we need to look at," said Sallet. "The Chicago Outfit is 100 years old, so when you look at an organization that is 100 years old and say we're not going to work those guys because they're done, would be a huge mistake."

In November 1959, the FBI began an aggressive effort against the Chicago Outfit, planting listening devices in a Michigan Avenue tailor shop and in a Forest Park tavern, both frequented by mob bosses.

During the Top Hoodlum investigation, law enforcement technology was in its infancy. A microphone hidden in the Celano tailor shop on Chicago's Gold Coast was hardly miniature-sized. State-of-the art listening devices then were as big as 16-inch softballs. Federal agents broke into the tailor shop and put the mic behind a baseboard according to FBI records obtained by the I-Team-the device believed to have been masked by a radiator. The federal paperwork is part of the recently-released JFK assassination files-some of which tracks suspected Chicago mob involvement in the presidential murder plots.

The implanted microphone was nicknamed "Little Al" by law enforcement agents-in memory of Al Capone. Six decades ago such a hidden device required no court order-only the approval of FBI director Hoover. A specially-assigned squad of nine FBI agents monitored the bugs and used the information they overheard to learn the hierarchy of the Outfit and pick investigative targets. Conversations gleaned from the tailor shop eventually led authorities to Anthony "Joe Batters" Accardo and Sam "Mooney" Giancana along with several dozen other top hoodlums.

Sallet cut his teeth on mob cases in the Northeast. His investigation of the Bonanno crime family in New York City led to a conviction of its mafioso and more than 100 other La Cosa Nostra figures. He also worked on the capture of Boston's notorious crime boss and long-time fugitive James "Whitey" Bulger in 2011. Sallet was assigned to FBI headquarters in Washington when top brass approved the Chicago Family Secrets investigation, that eventually took down 14 top gangsters and solved 18 mob hits.