CPD charge man with murder for fatal shooting during riots, looting on West Side at end of May 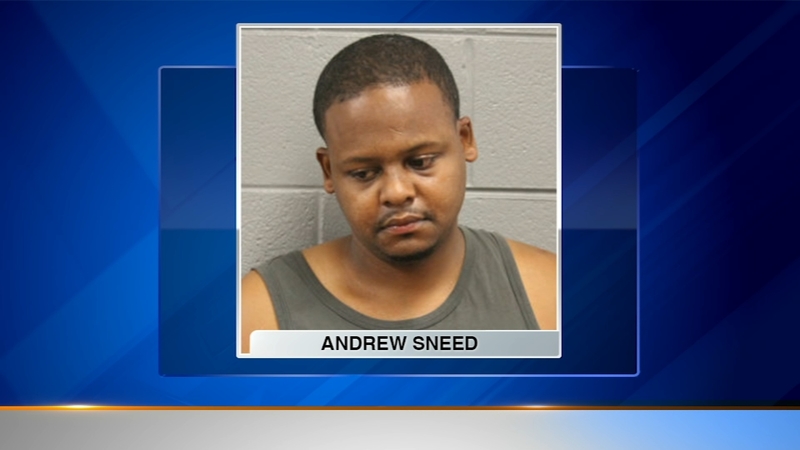 Man charged with murder for fatal shooting during riots, looting at end of May

CHICAGO (WLS) -- Chicago police have charged a man with murder for a fatal shooting during rioting and looting on Chicago's West Side at the end of May.

Police said around 6:30 p.m. on May 31, 36-year-old Andrew Sneed was trying to loot a liquor store in the 5100-block of West Madison Street. Several community members confronted him and told him to leave the store alone.

Chicago police announced they'd charged a man with murder a triple shooting that killed one person during rioting and looting on the West Side on May 31.

At that time, Sneed allegedly entered the liquor store and looted it, police said. When he returned to the store the man saw the community members who had confronted him earlier and shot three of them, one of them fatally.

Sneed was arrested on July 8 and has been charged with one count of murder and two counts of aggravated battery, all felonies.