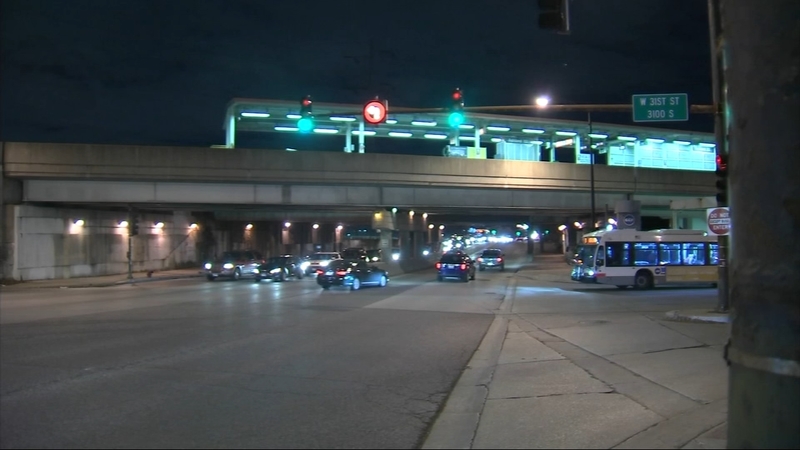 CHICAGO (WLS) -- A 16-year-old girl was thrown in a van and groped Wednesday morning on Chicago's West Side, police said.

Chicago police responded just before 8 a.m. Wednesday to the 2400-block of Kostner Avenue near Ogden Avenue in Lawndale for a reported assault.

Police said the 16-year-old girl was walking, around 7:30 a.m., north in the 2900-block of South Ashland Avenue near McKinley Park when a white van approached her. According to police, an individual began waving at the victim from inside the van to get her attention, and a second person picked her up from behind. The girl was carried into the van and groped, police said.

The van drove around before eventually stopping at Kostner and Ogden, where the girl was able to escape.

The victim was taken to Saint Anthony Hospital for treatment, a fire official said.

Commuter Eileen O'Donnell said the commercial strip along Ashland, where the girl was walking, is typically full of activity.

"In this area under the overpass here is usually several people walking to and from the train," she said. "It's usually pretty busy with pedestrians. It's disappointing to hear something that tragic would happen to a young girl, just probably on her way to school or work."

Chicago police are hoping to pull high-definition footage from surveillance cameras to try to get a detailed description of the suspects. No one was in custody Wednesday.