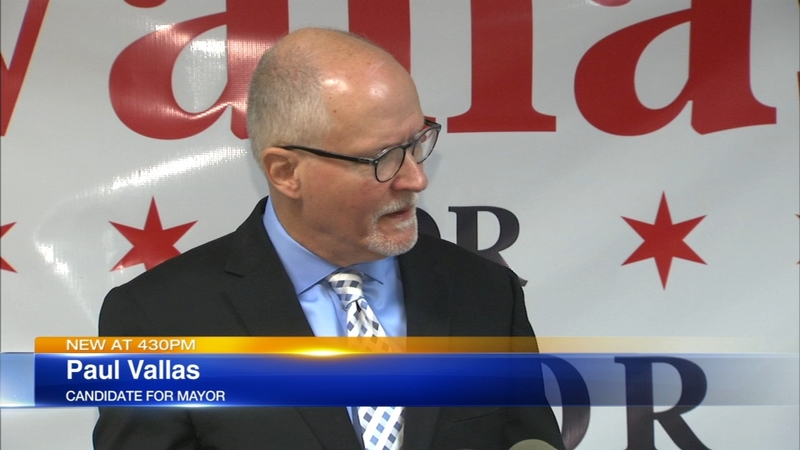 The proposed plan involves borrowing $10 billion to pay down some of the City of Chicago's pension debts. Vallas accused the city of trying to fast track the plan.

"So I haven't even presented an idea to the mayor," Brown said. "I think a lot of the criticism is premature."

Brown said the plan seeks to borrow the money now while rates are favorable.

"If we can lower the cost of our pension liability, save money for taxpayers, then we think it's an important thing to pursue," Brown said.

"The market is primed to capture these lower rates, so if the market allows for it and the exploration is beneficial to the city, we should do it now," said Alderman Ricardo Munoz of the 22nd Ward.

Vallas said there's no reason to rush and more analysis needs to be done, pointing to another bond issue that he believes should be a wakeup call.

"The Blagojevich $10 billion borrowing. We're still paying that off. You know how much more we have to pay?" Vallas said. "And we've been paying it since 2003, and he borrowed $10 billion. We still have $13.6 billion more to pay...Ponder that for a second."

"We can't rush on a deal like this, first of all we have to have a plan," said Alderman Patrick Thomson of the 11th Ward. "There isn't a plan. That has to be presented, we have to evaluate that."