Chicago ministers call for action against reported racism at CPD 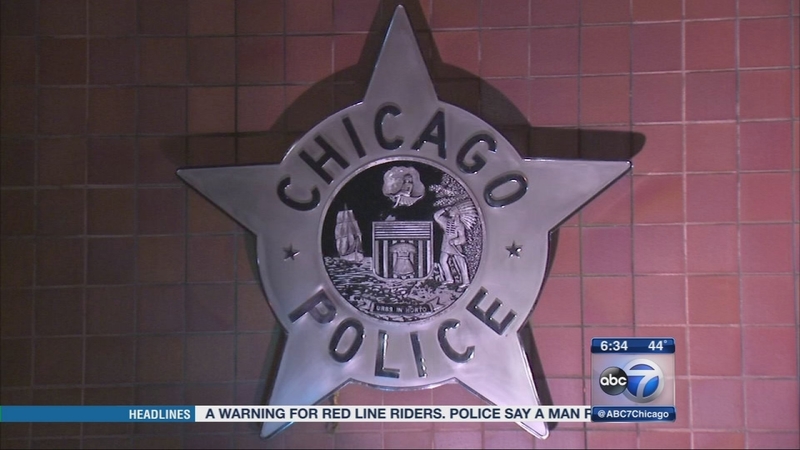 CHICAGO (WLS) -- A group of ministers are speaking out against what they call "racism" in the Chicago Police Department, after a city-appointed task force found three in four people injured or killed by CPD police officers are African American.

The Police Accountability Task Force issued a harsh 190-page report Wednesday, outlining racism, excessive force and a code of silence at the CPD.

The report also said the Independent Police Review Authority, which is assigned to investigate police, is badly broken.

The ministers plan to hold a news conference at City Hall Friday morning, to say they want action from Mayor Rahm Emanuel.

They want IPRA dismantled immediately and said they are not comfortable with what they perceived as the mayor's relaxed response to poor handling of race-related issued by the CPD.

The mayor has acknowledged that racism is a problem in the department. He agrees something needs to be done. It's unclear exactly what measures he plans to take - and when.