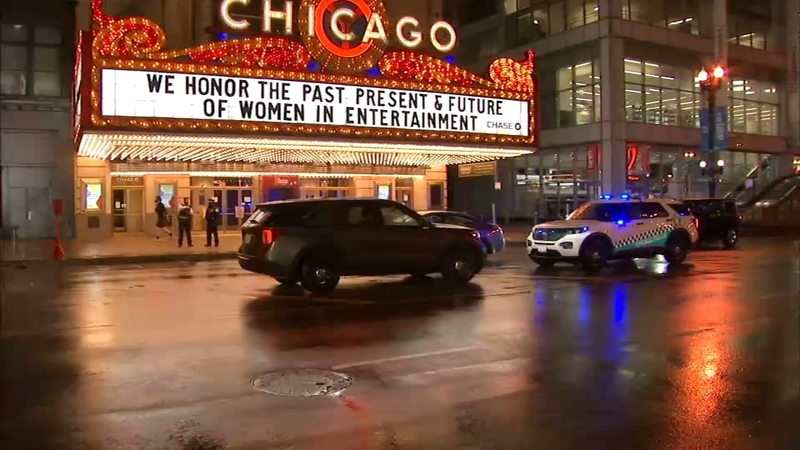 CHICAGO (WLS) -- A male suspect attacked a man with a knife while on a CTA Red Line train in the Loop Thursday night, Chicago police said.

A 48-year-old man was on a train about 8:10 p.m. in the 100-block of North State Street, near the State and Lake stop, when a male suspect approached him and started a "verbal altercation," police said.

The suspect then cut the man's arm with a knife and ran.

The man who was injured was transported to Northwestern Memorial Hospital in good condition, police said.