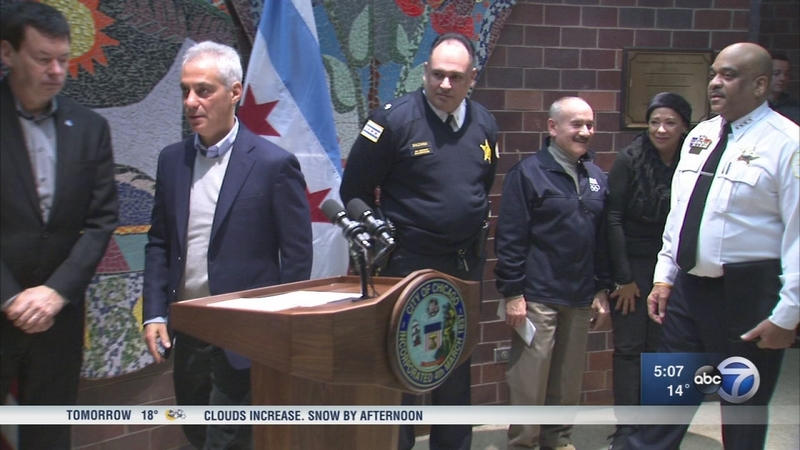 CHICAGO (WLS) -- The Chicago Police Department will take action on Monday with a carjacking task force that will meet for the first time.

The task force was formed after a spike in carjackings and street crimes in the city.

The task force is a coordinated effort between local, state and federal law enforcement to crack down on the carjackings in the area.

"We're looking to take some of these cases for prosecution federally," said CPD Superintendent Eddie Johnson. "We're not playing around with it."

That tally does not count Friday's carjacking attempt on a retired CPD officer, which ended with the 15-year-old suspect held on the ground in Streeterville. 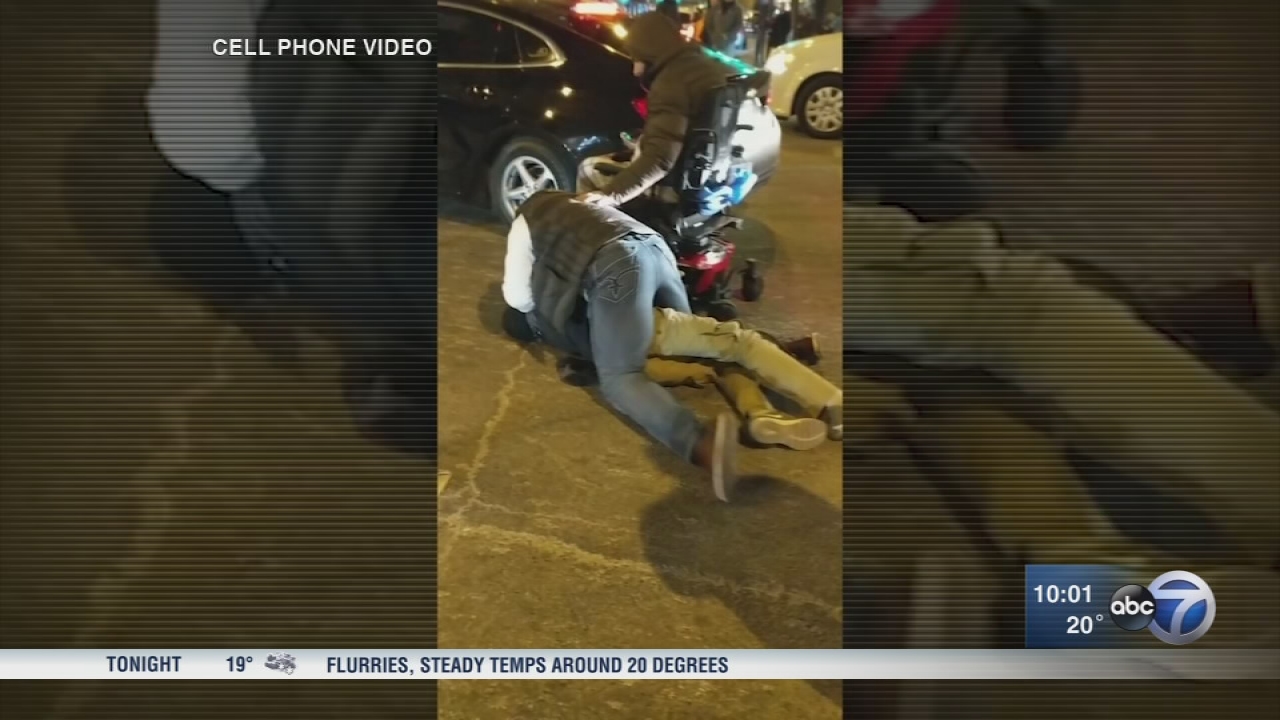 Would-be victim tackles carjacker in Streeterville
ABC7 Eyewitness News was first on the scene when a would-be carjacker was taken down by the person who was nearly one of his victims in the city's Streeterville neighborhood.

"I see him jumping in the car, pulling the car off," said victim Rickey Fobbs of the incident. "I chased him down the street, jumped in through the passenger side and then put him in a hold and held him until everybody got there."

The teen's 14 and 17-year-old accomplices were also arrested.

The new task force provides CPD with additional prosecutorial tools. However, those tools likely will not apply to minors, who are frequently the perpetrators of such crimes.