Chicago police returning to extended shifts and no time off 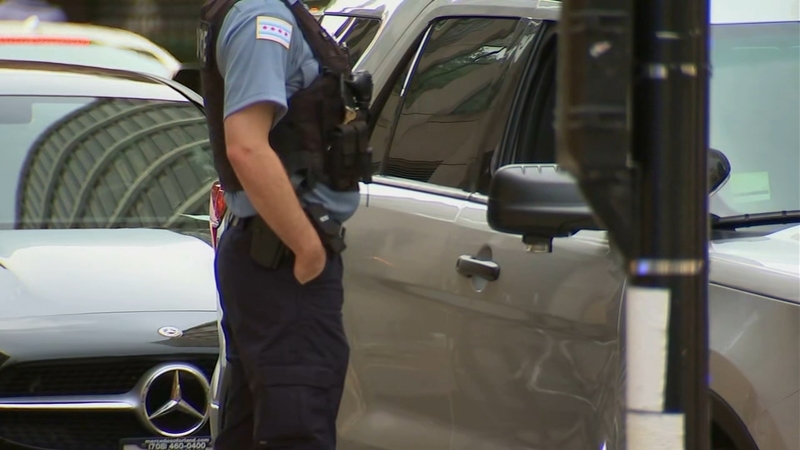 Chicago police returning to extended shifts and no time off

CHICAGO (WLS) -- For Chicago police officers, the return to normal schedules will be short-lived.

The ABC7 I-Team has learned that police citywide will be back on 12-hour shifts and have their regular days off cancelled next weekend.

The order, revealed in a CPD memo obtained Thursday by the I-Team, reverses an announcement made just 10 days ago by Supt. David Brown. At the time Brown said CPD was ending its use of extended, 12-hour shifts and cancelled days off.

"We're balancing officer wellness with this," Brown said at a June 1 news conference, "because last summer we went nearly 20 days with extended hours and cancelled days off. That is not sustainable."

Officers will return to the mandatory overtime and extended shifts for a weekend that includes Juneteenth observances, the annual Puerto Rican People's Day Parade and Father's Day.

"It'd be different if we we're needed out there," he told the I-Team. "If they have some intelligence that they think is going to, you know, warrant it, I'm not aware of anything like that. We can't stand around waiting for something to happen, because when it does happen, your officers and sergeants and everyone out there are going to be so exhausted, you can't do anything anymore."

Chicago police officials have not answered I-Team questions concerning the change in deployment for next weekend and whether there is a known threat that prompted days off to be cancelled and 12-hour shifts put in place.

The memo sent to CPD command staff ordering extended tours also instructs all officers to arrive for work next weekend with crowd control equipment in hand. "Helmet and respirator mask (gas mask), if issued, will be readily available" the deployment order states.

The Police Sergeants Association and the Fraternal Order of Police that represents thousands of patrol officers in Chicago both recently filed union grievances against the city's deployment practice. The grievances follow canceled days off and 12-hour shifts leading up to Memorial Day.

Despite Supt. Brown's admission that such scheduling is "not sustainable," officers say they are concerned that next weekend's everyday scheduling will continue through the summer, rolling from Juneteenth to the 4th of July to Lollapalooza and beyond.

"They got to come up with a different solution, when these guys are out there on the street, constantly day in and day out, day after day, every day," said Sgt. Calvino.