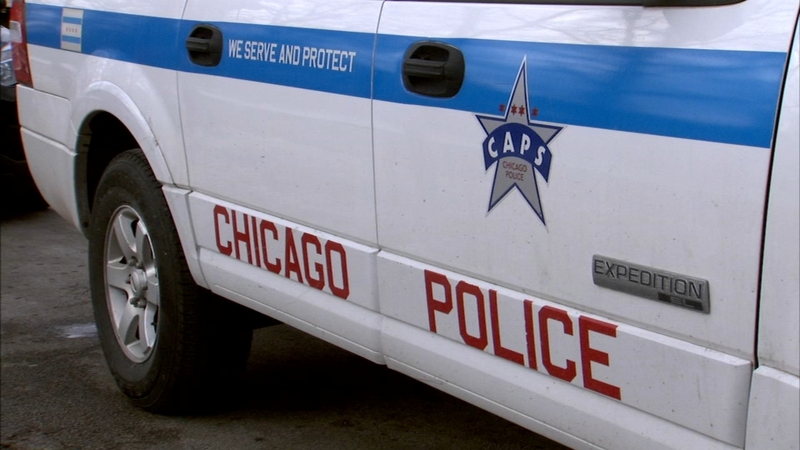 CHICAGO (WLS) -- Following a letter to Chicago police Superintendent David Brown and federal court action Wednesday by the major union representing Chicago police officers, a spokesman for CPD told the I-Team scheduled days off will not be canceled for officers this weekend.

A spokesman for the Fraternal Order of Police said the restored days off is a win for officers who desperately need time to rest and recharge.

But, all full-duty, sworn personnel will be working 12-hour shifts starting Friday until further notice.

CPD's Tom Ahern told the I-Team, "The department is monitoring a large number of planned protests citywide, and work schedules for all sworn members are being adjusted to ensure the safety of event participants."

Ahern said, "Currently there are no imminent threats to public safety, but this is being done as a proactive safety measure."

Wednesday the FOP asked a federal judge to issue an emergency order restoring their days off, claiming that many have worked 16 days in a row and some more than 25 straight days. Instead, U.S. District Court Judge Robert M. Dow Jr. took the matter under advisement and asked for a response from the city by Tuesday and a reply from the Fraternal Order of Police by June 26.

In an interview with the I-Team on Wednesday, Fraternal Order of Police President John Catanzara said that because officers have worked so many consecutive days, through riots, street violence and the COVID-19 pandemic, safety is at risk because of fatigue and exhaustion. Catanzara said city officials and the police department administration have not provided any reasons for the continuation of extended 12-hour shifts or the cancellation of days off, but suggested it may be linked to concerns about the upcoming Juneteenth protests, which Catanzara maintains have always been peaceful and he expects will be on Friday.

When asked what the union and city police officers would do if Dow didn't grant the emergency order, Catanzara said that officers who have worked non-stop shifts will be encouraged to not show up at work if they believe that the conditions are "abnormally dangerous" due to lack of rest. That threat was also made in a letter to Brown.

A Chicago police officer is dead and a woman is in critical condition after they were both exposed to carbon monoxide Tuesday.

Catanzara said the recent death of CPD Officer Xu Meng was caused by extreme fatigue, and that he fell asleep while carbon monoxide alarms were going off in his condo.

Finally, he said the FOP has considered whether to take a no-confidence vote, but that it is clear the union and its members already have no confidence in Mayor Lori Lightfoot, and that some officers have no confidence in her newly installed police superintendent. The union president said he differentiates between the superintendent and the mayor and says that he is willing to give Brown the benefit of the doubt, considering he is new on the job.