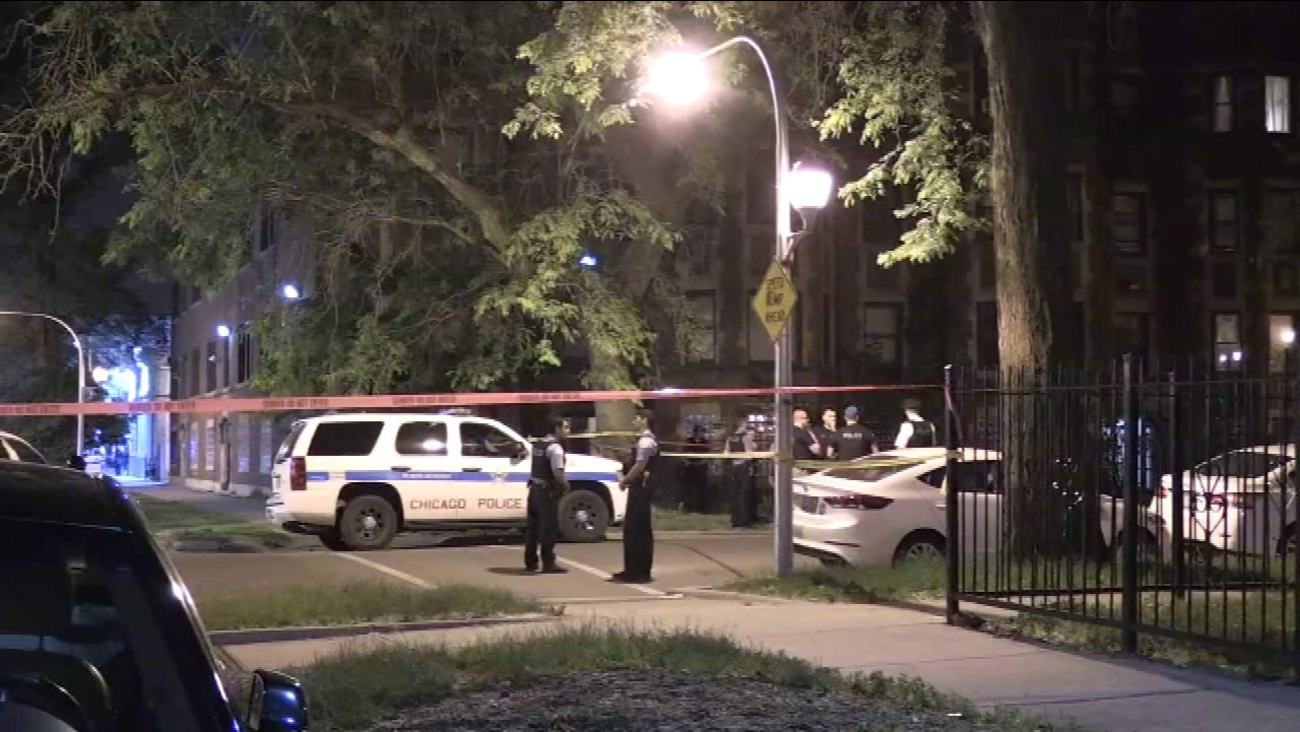 CHICAGO (WLS) -- A Chicago police officer and a suspect were wounded in a shooting in the Chatham neighborhood Saturday night, police said.