Man shot by Chicago police on NW Side 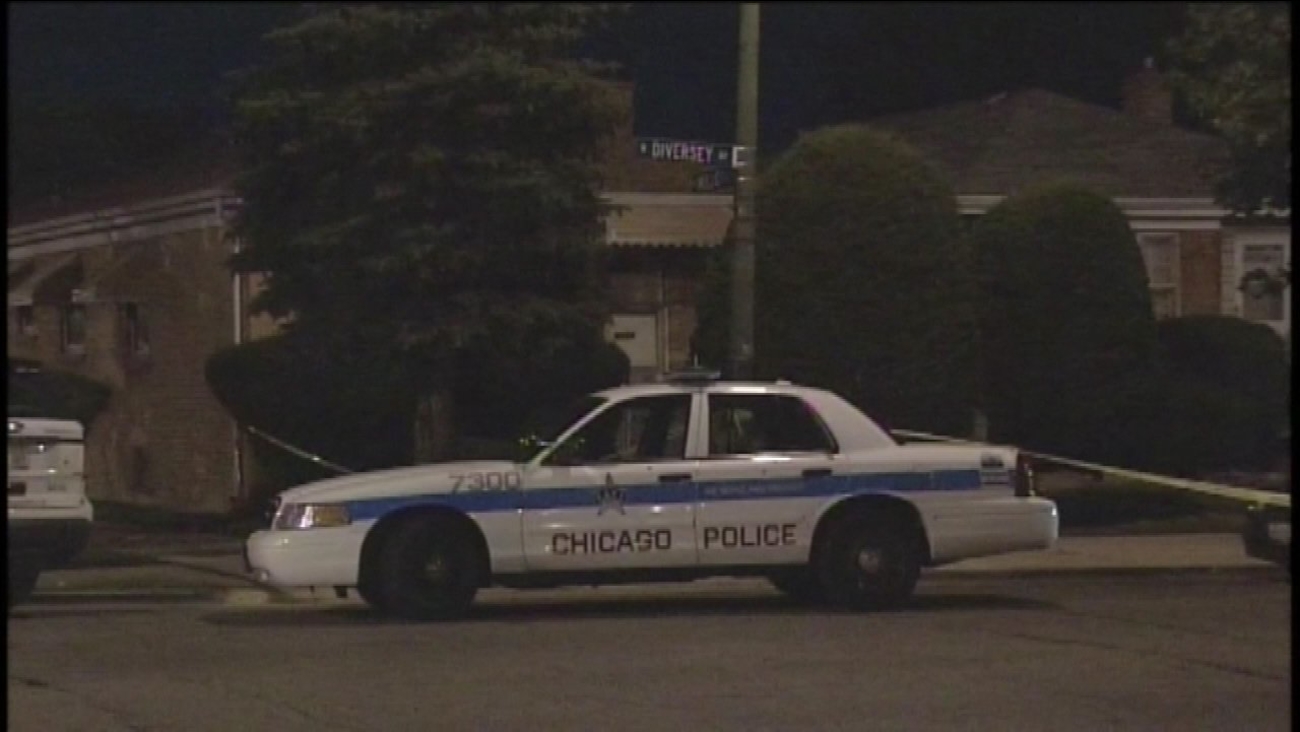 Chicago police investigate after a person was shot by police at Diversey and Mulligan avenues. (NVP)

CHICAGO (WLS) -- An 18-year-old man was shot by Chicago police during a traffic stop Sunday morning on the Northwest Side, police said.

Police observed a vehicle commit a traffic violation and conducted a traffic stop in an alley in the 2800-block of North Mulligan Avenue at about 3:07 a.m., police said.

As officers approached the vehicle, police said a man in the backseat was armed with a gun.

An officer and sergeant each fired at the man, who was struck and transported to Loyola Hospital in stable condition.

No officers were injured. A weapon was recovered from the scene, police said.