Shots fired at, by Chicago police in Fernwood 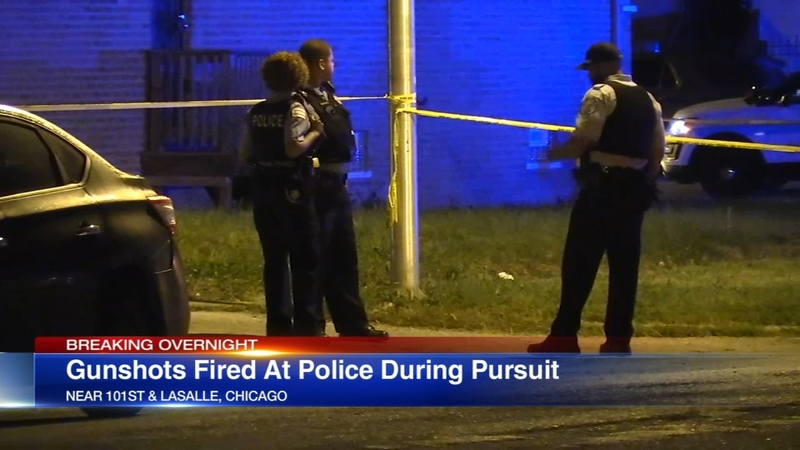 Shots fired at, by Chicago police in Fernwood

Officers responded to a call of shots fired in the 10100-block of South La Salle Street at about 1:07 a.m., police said.

Officers located and chased the offender on foot, at which time police said shots were fired at and by the police.

It's unclear whether they were pursuing one or more people at the time. Police said neither the officers nor the offender were hit during that exchange.

Multiple officers responded to the scene, thoroughly searching the area with flashlights. A police helicopter also searched the area from above and K9 was brought to the scene during that search.