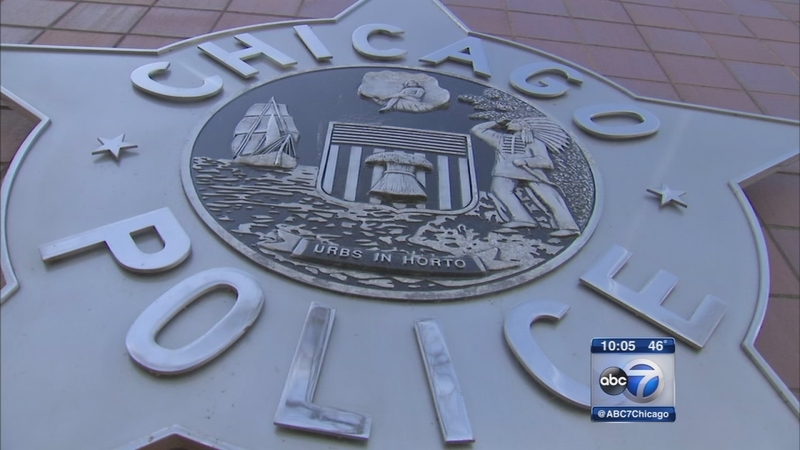 CHICAGO (WLS) -- The Chicago Police Board announced that it has opened its nationwide search for the city's next police superintendent, replacing Garry McCarthy who was fired last week.

Application material was made available Thursday on the police board website.

The application deadline is Jan. 15. The eight-page application reflects the recent controversies that the police department is facing and states that candidates must have "the ability to motivate police officers to effectively address criminal conduct, while at the same time avoiding excessive force, corruption, verbal abuse or other misconduct which undermine the public's trust in the Department."

"This is a very big, complicated job under any circumstances and particularly in the times that we are in," said Lori Lightfoot, president of the Chicago Police Board.

Demonstrators continue to march daily to call attention to alleged police brutality in the wake of the shootings by officers of Laquan McDonald and others.

Mayor Rahm Emanuel's emotional apology over the handling of the McDonald case in a speech to the City Council Wednesday also featured a promise to fix the police department -- a burden likely to land in the new superintendent's hands.

There are eight essay questions that may be answered in up to three pages each. The first question states: "What does accountability mean in the context of policing? What are the best practices for early warning systems for police officers? How do you assess and address bias-based policing? How does the message get articulated to the police force and executed throughout the organization and down to the level of officers on the beat?"

Question #2 relates to the spate of violence in Chicago: "Chicago has tried a number of strategies to reduce the rate of shootings, homicides and other serious violent crimes. What are the most effective methods of achieving reduction in these categories of crimes, and how would you effectuate them in Chicago?"

Question #3 is specifically aimed at "a number of recent highly publicized issues involving use of force by police officers both in Chicago and around the nation. Please discuss your philosophy regarding: The use of force by the police; Investigations regarding police use of force (appropriate investigative body, transparency, timing, independence of investigators versus internal department investigation, etc.); and The so-called "militarization" of modern police departments."

There are references to "police integrity" and the struggles across the U.S. foster "a culture in which police officers elevate the importance of telling the truth, and complying with Departmental rules of conduct, over the temptation to protect themselves or each other from discipline." Applicants are asked how they would "incentivize officers to not only exercise personal integrity in the discharge of their responsibilities, but also to report misconduct on the part of other officers?"

Also near the top of qualifications required is "extensive experience in devising and implementing plans to address terrorism threats." The application may discourage casual applicants. In addition to rigorous experience and training credentials needed, just completing the initial process will be time consuming and require significant law enforcement thinking.