CHICAGO (WLS) -- Chicago's electric scooter pilot program ended Tuesday night. After a four month trial, the city is surveying residents and crunching numbers to evaluate if the scooters should come back to stay.

"It's good for the neighborhood, you feel, everyone have something to ride to get from point A to point B," said scooter renter Demetrius Lewis.

"It encouraged folks to be unsafe," she said.

"Many of the scooters were left in the middle of the sidewalks, in the streets," she griped. "It's adding a bit more chaos than there already is in the city."

But Tynnetta Riley loved them.

"They're fast and they get you around real fast. They're smooth," she said.

Chicago's Department of Business Affairs and Consumer Protection wants to hear those opinions and more, so they're offering this online survey.

"After that we will need to time to evaluate the resident input and evaluate data we have collected," said Rosa Escareno, Commissioner of the Chicago Department of Business Affairs and Consumer Protection.

The city said as of last week more than 772,000 rides were taken, about 7,000 per day since the pilot program started on June 15. Ten companies offered scooters within the test area.

"I think the pilot has been a complete success because we established rules and requirements and we feel the companies have followed through on those requirements," Escareno said.

The I-Team's previous investigations uncovered riders illegally zipping on sidewalks, plus litter, and scooters discarded in unwelcomed and dangerous places. The I-Team also found most riders not wearing helmets, which are recommended but not mandatory. The city said it's still waiting on final injury data. The I-Team has reported on two serious injuries as a result of scooters.

"We are partnering with the Health Department," Escareno said. "We need them to provide us with that input and that feedback."

The I-Team also learned that 39 citations were written to nine of the 10 scooter companies for failing to respond to complaints within the two hour window, failing to collect scooters at night and operating outside of the pilot zone. 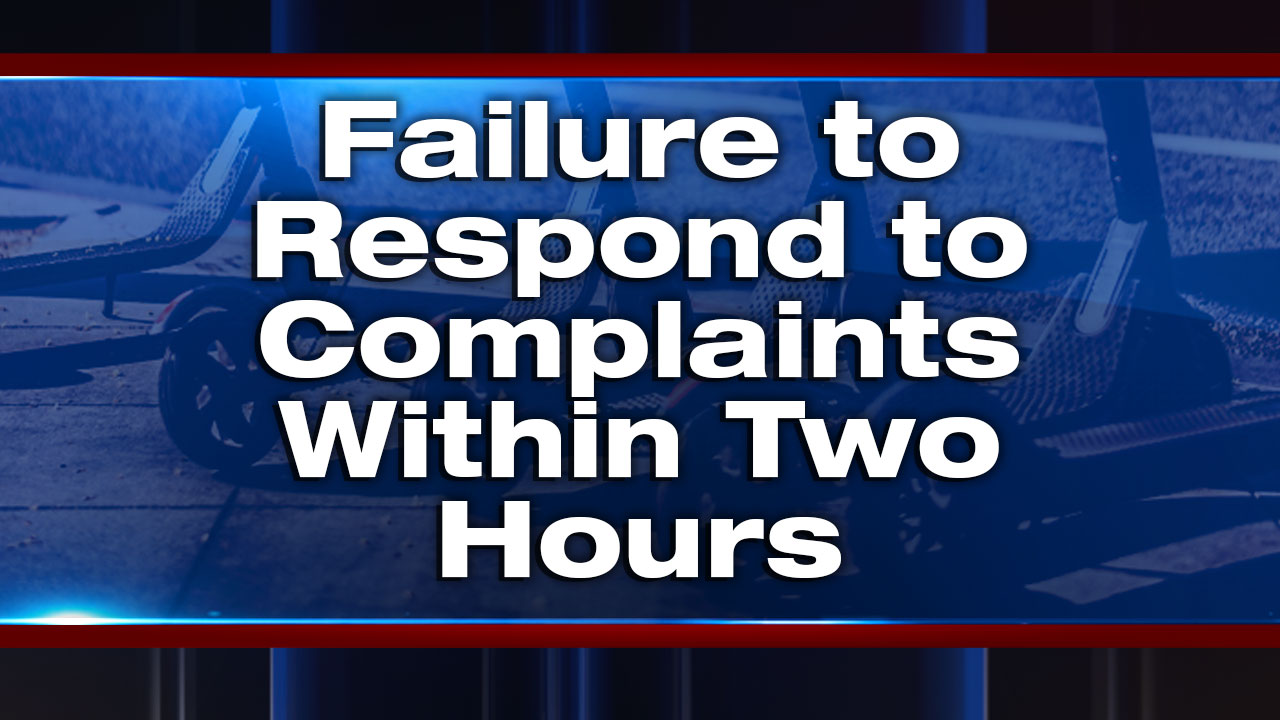 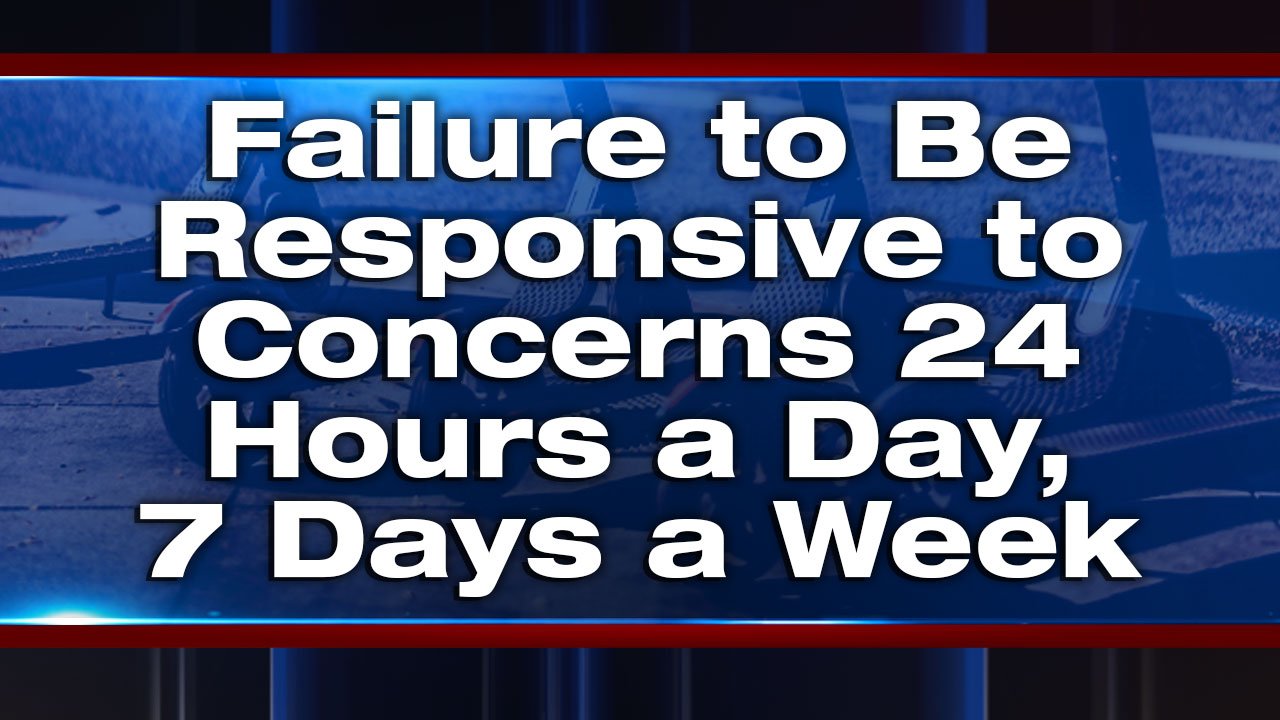 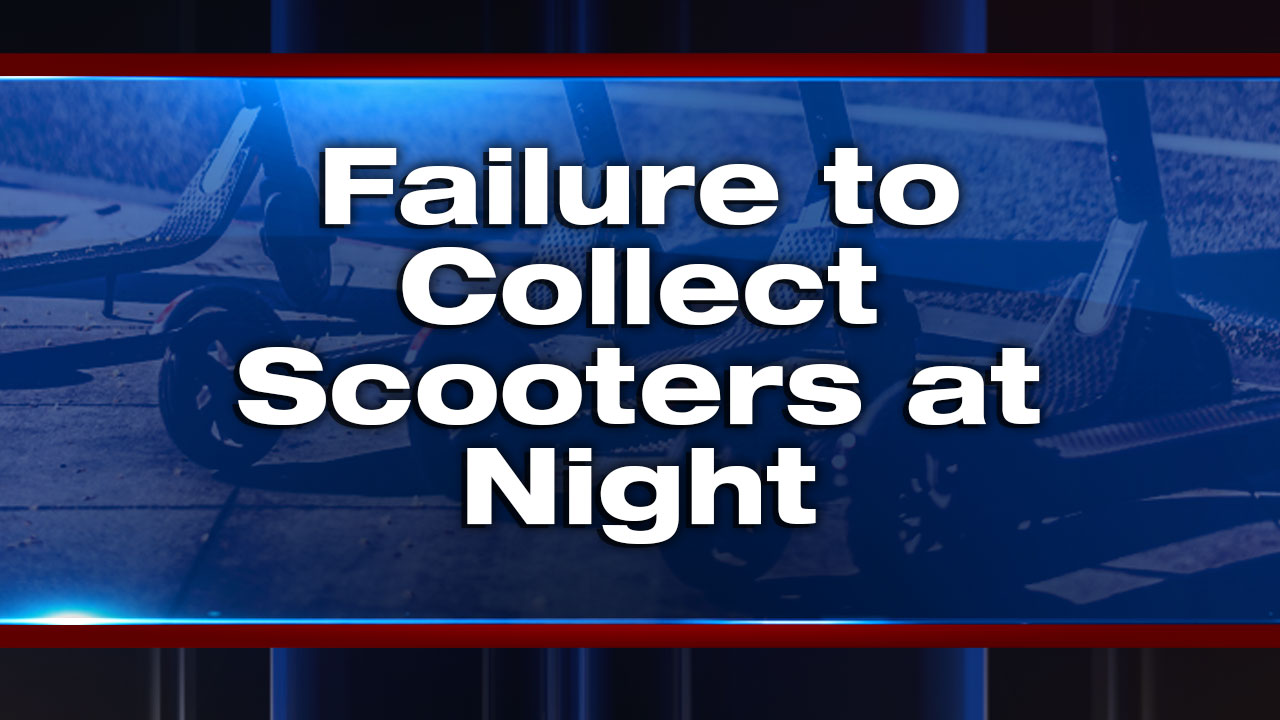 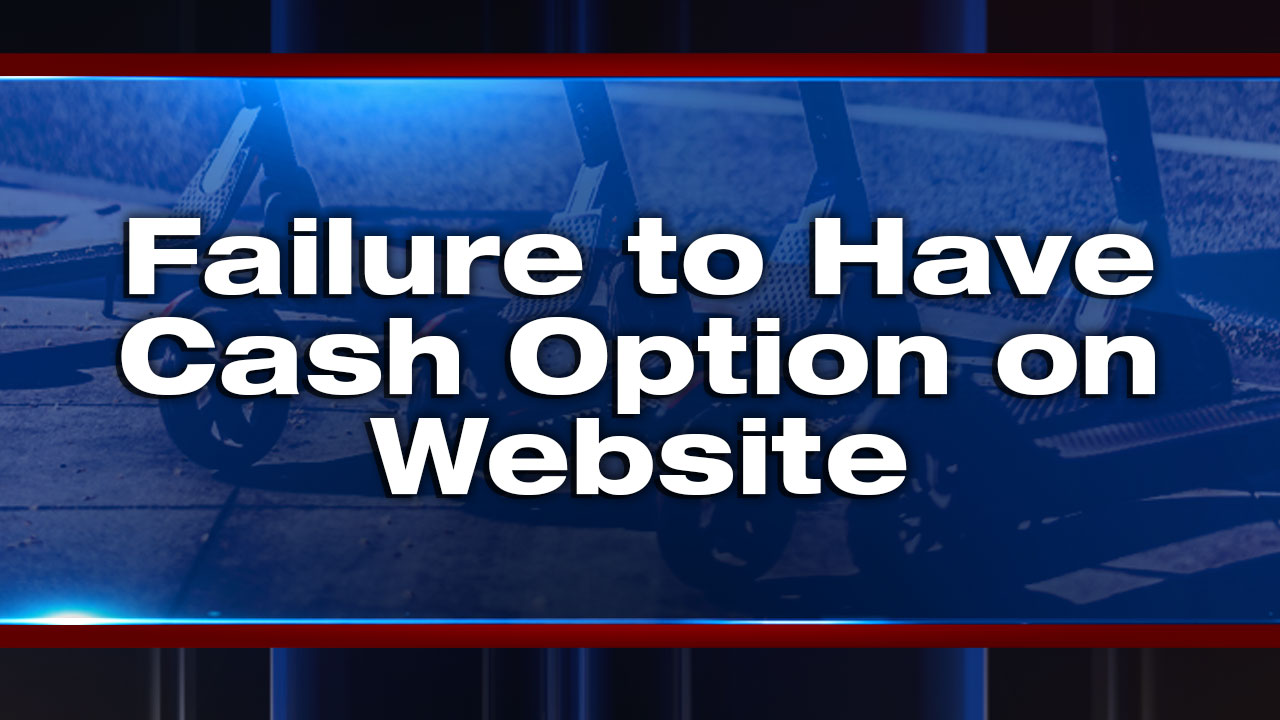 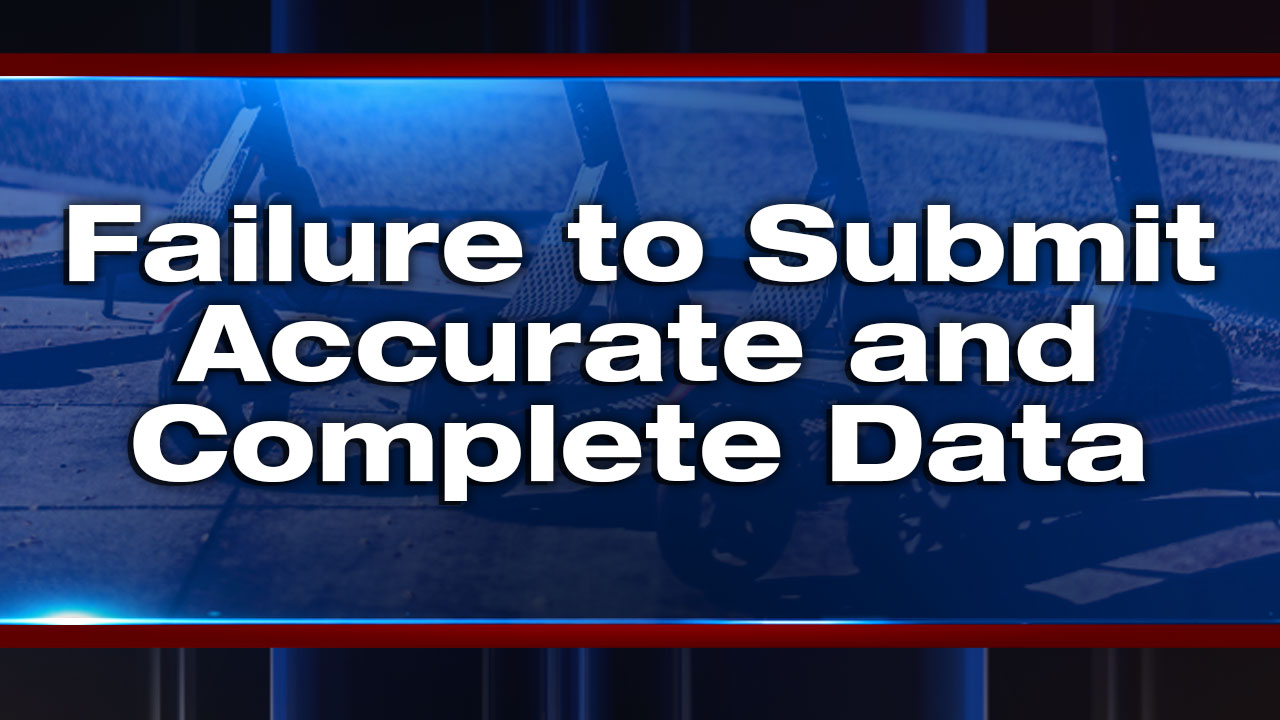 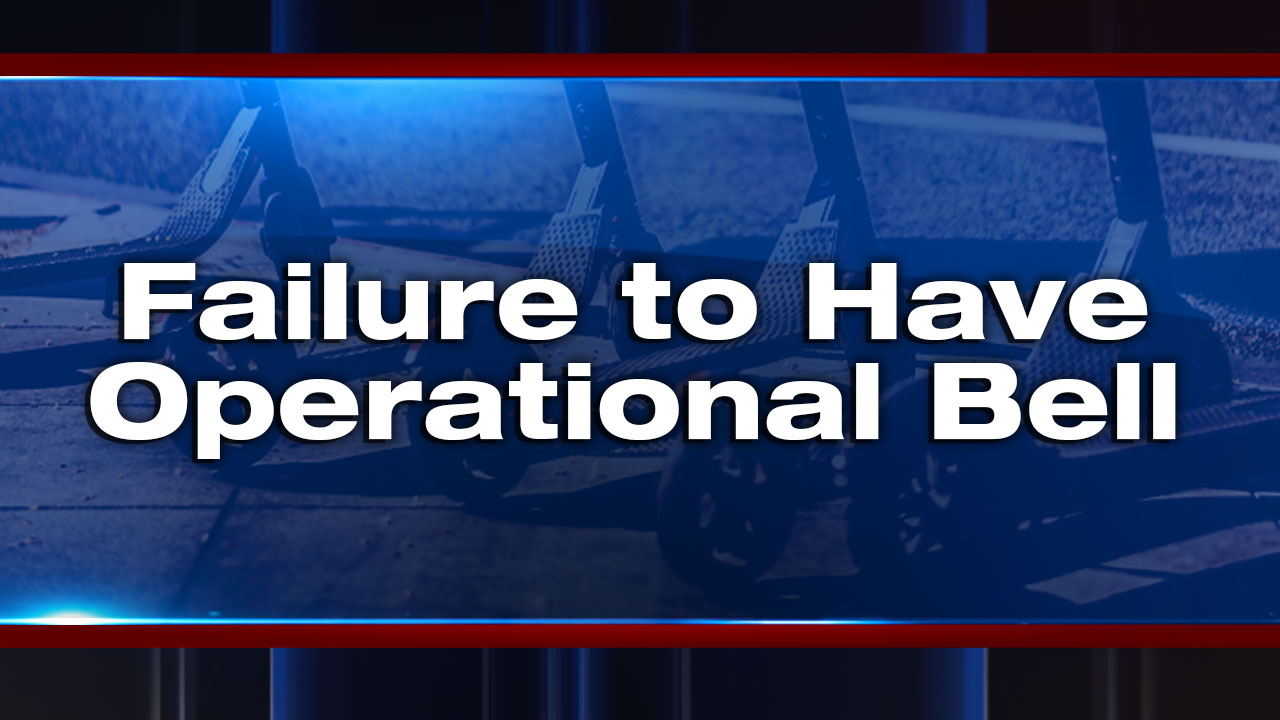 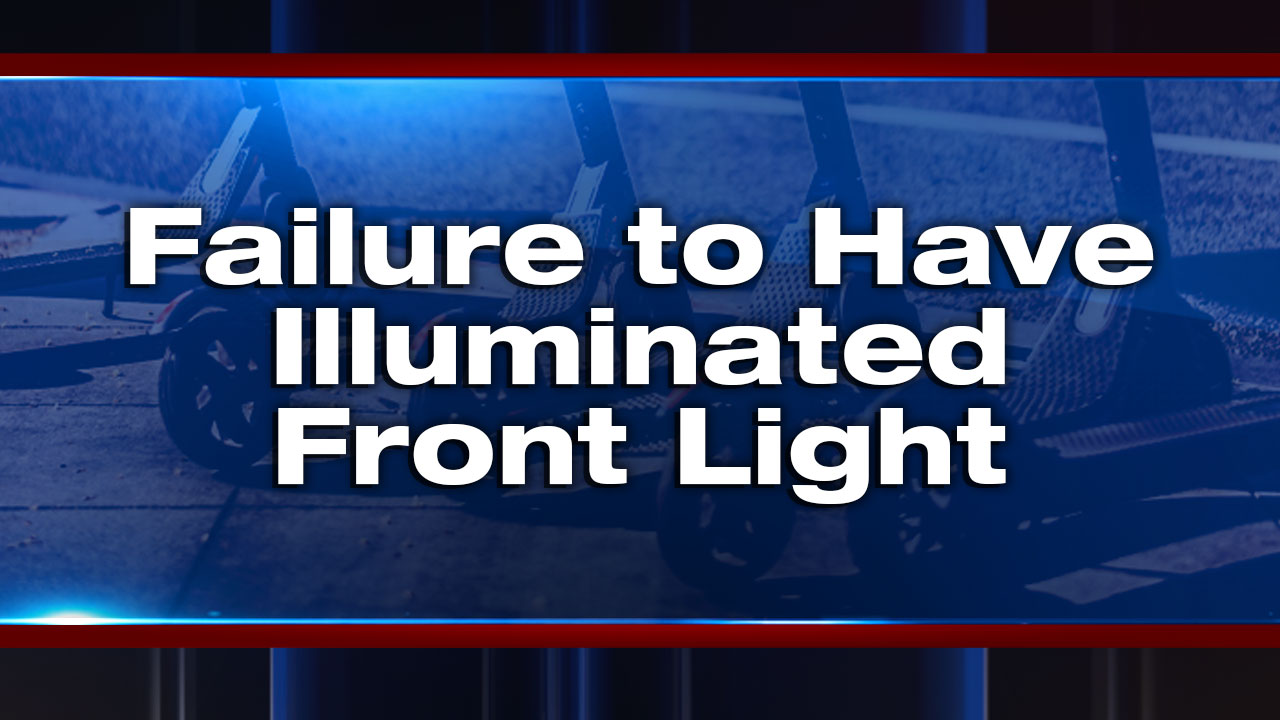 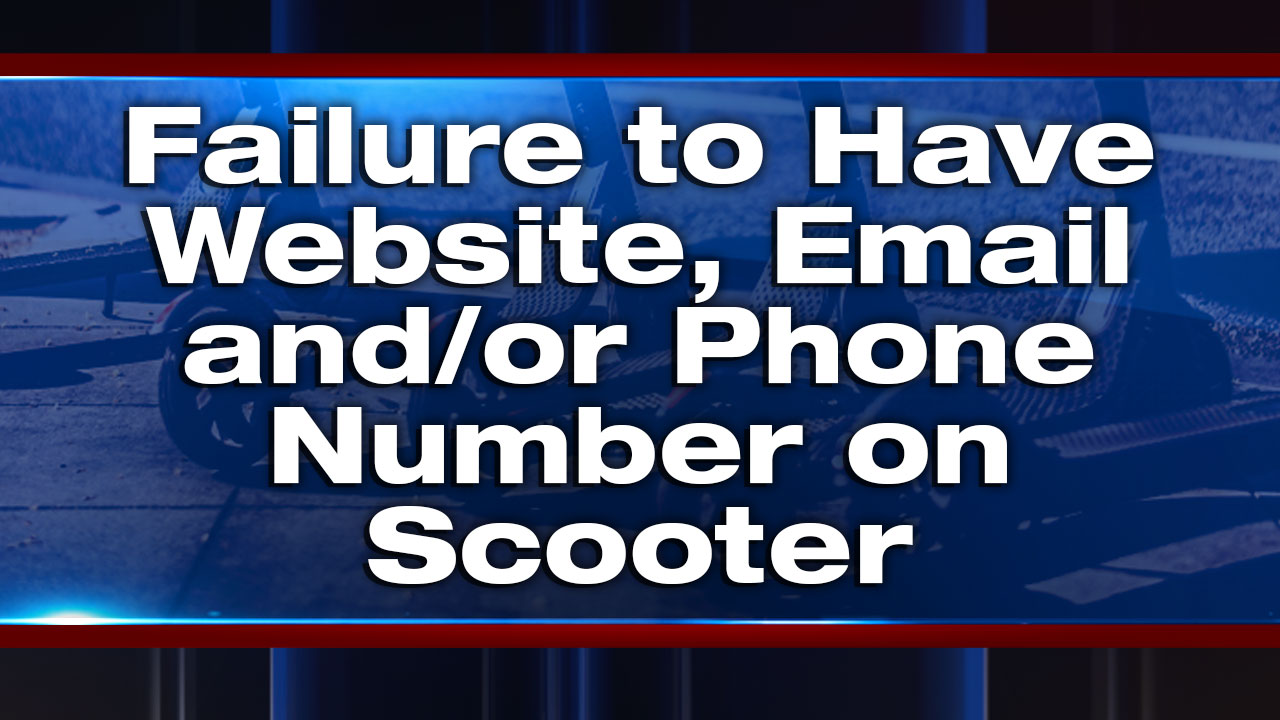 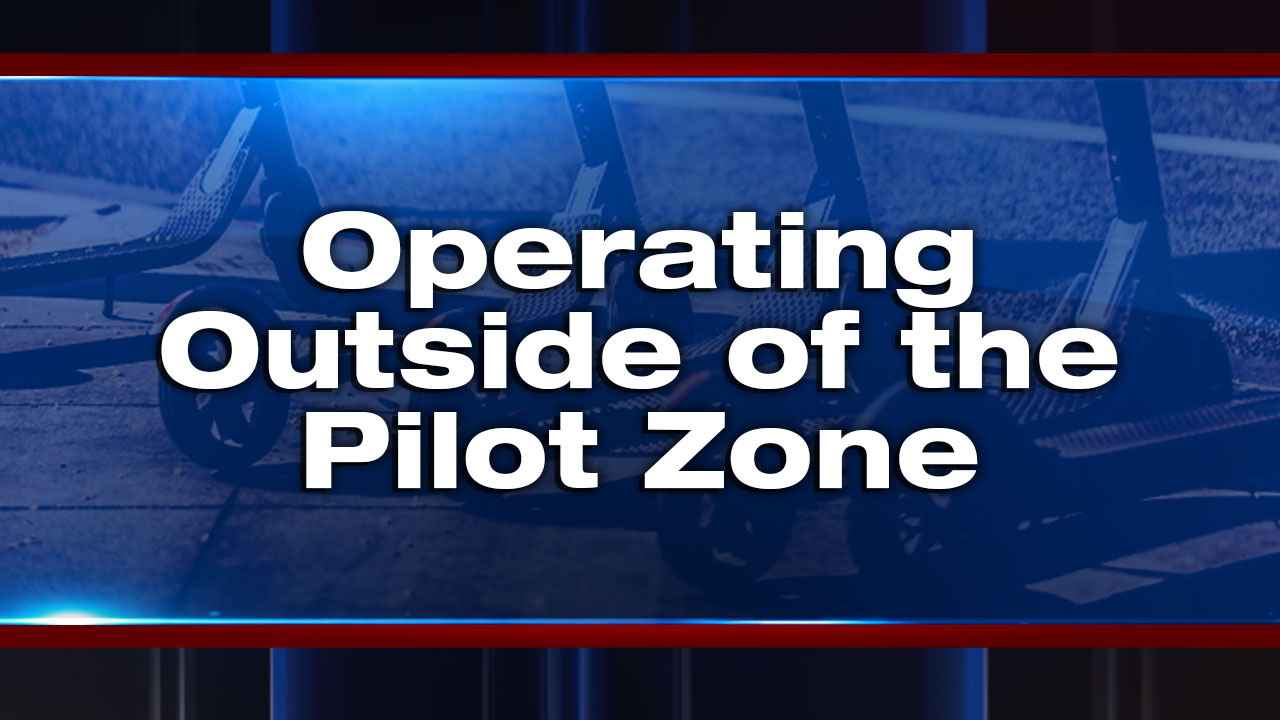 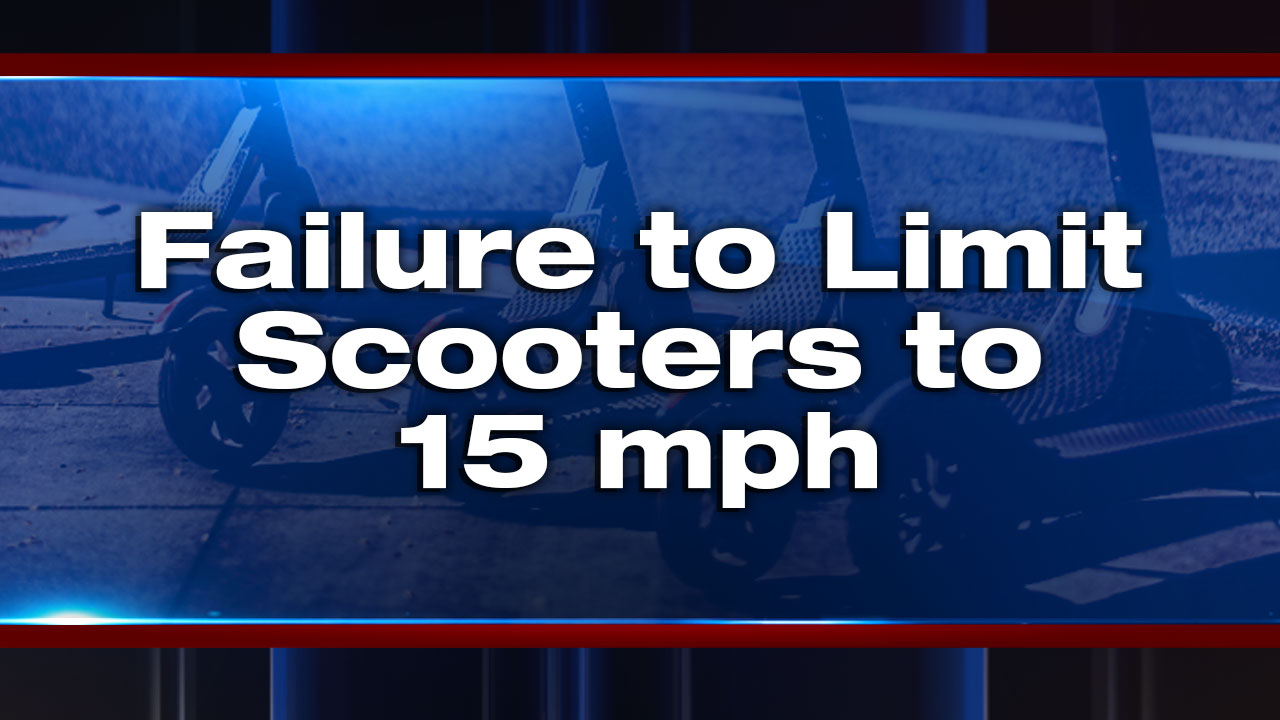 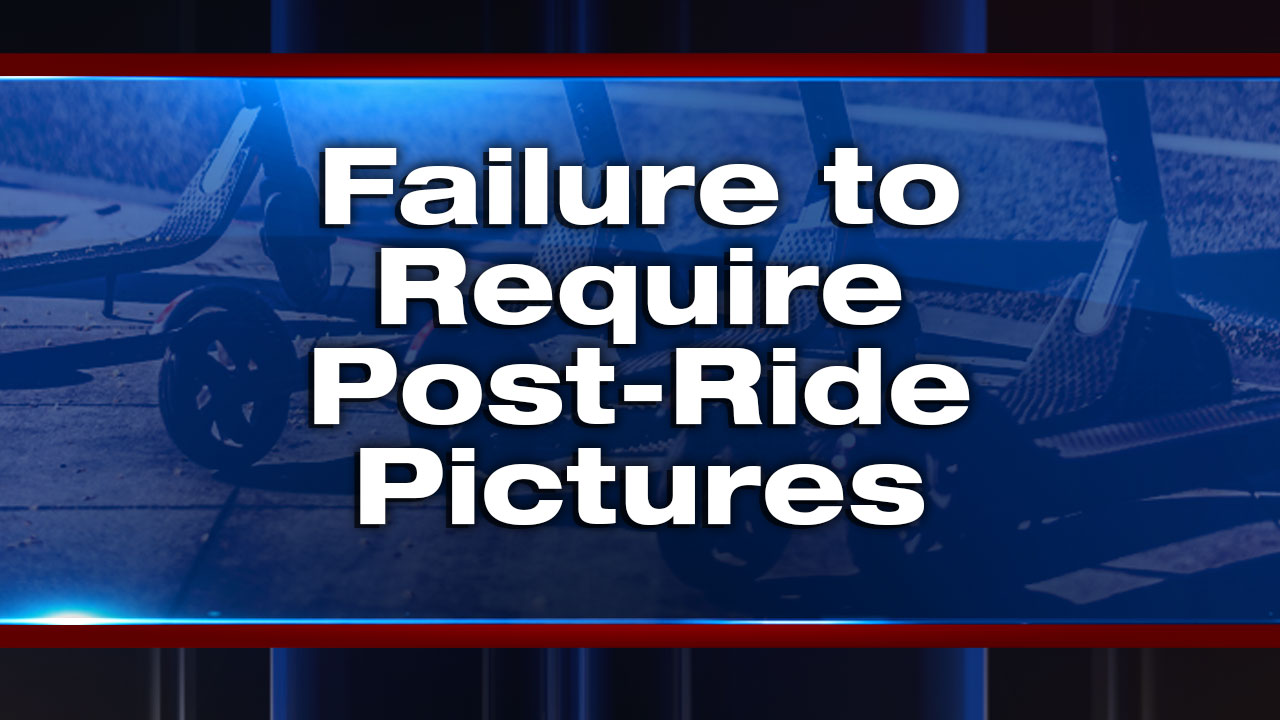 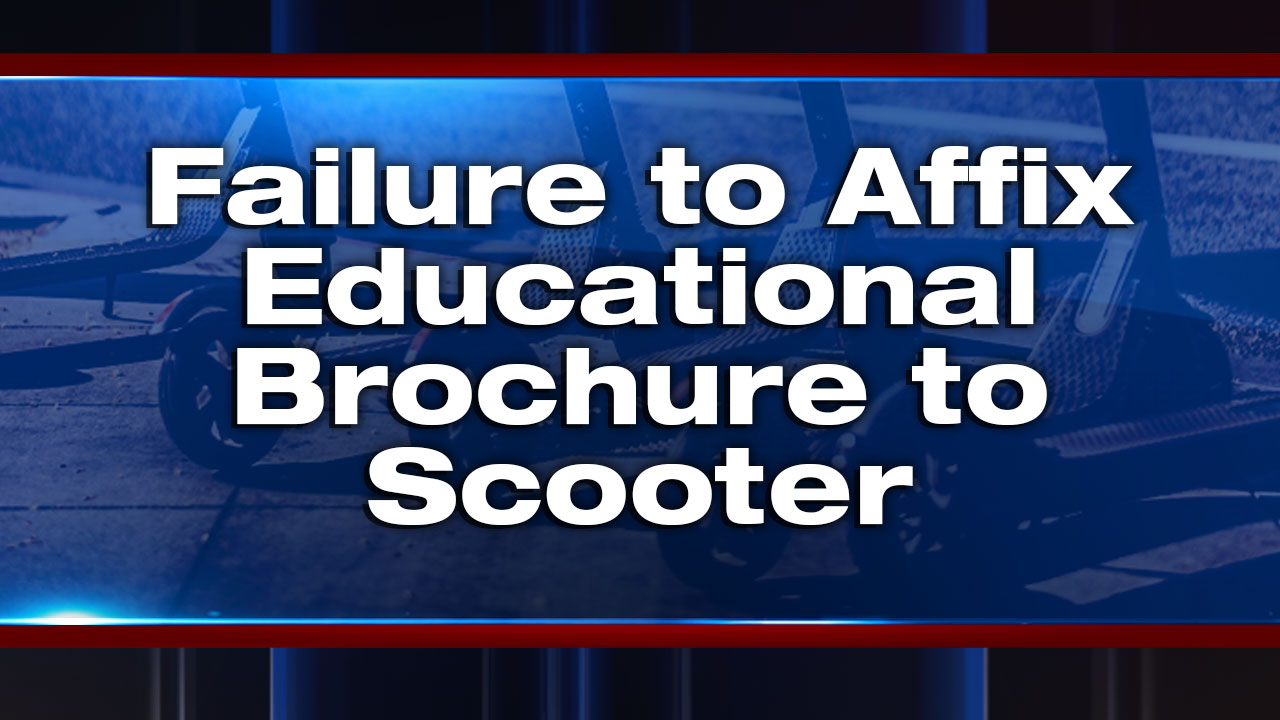 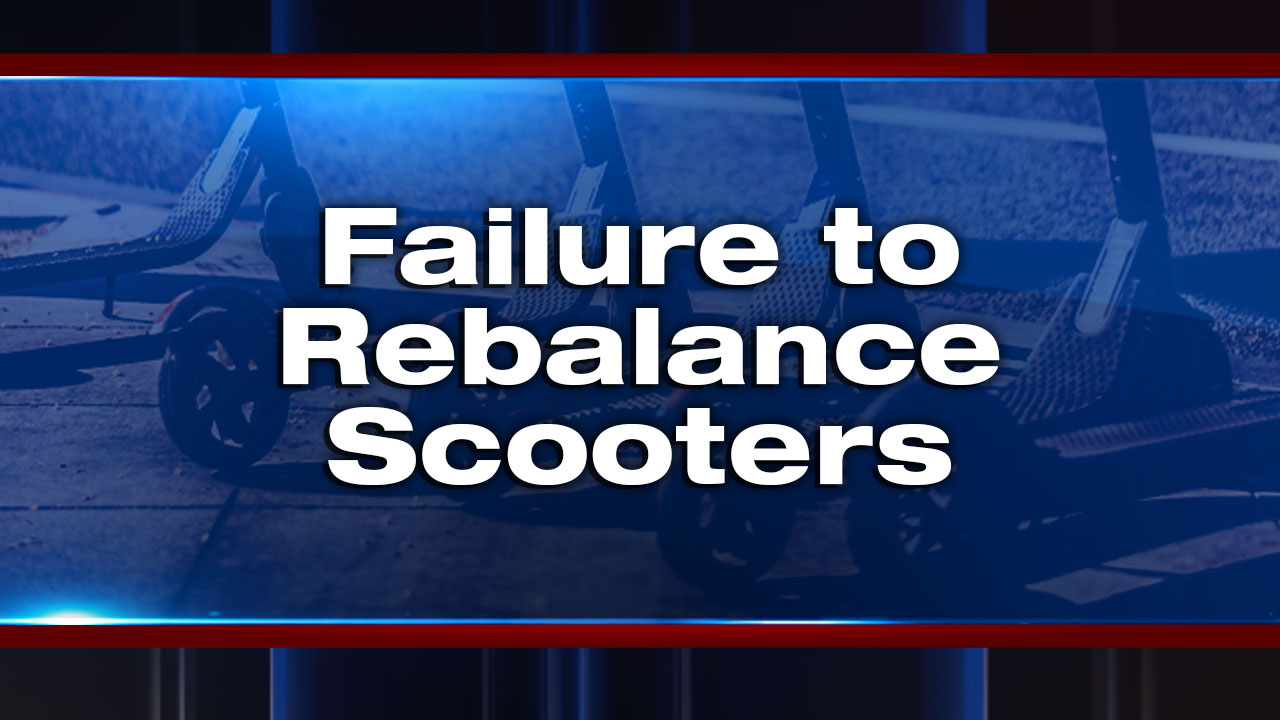 Lime, one of the 10 companies that participated in the pilot, called the program a big success.

"With the massive issues on the congestion side and sustainability side, this is a great alternative transportation that we hope can be here for the long-term," said Nico Probst of Lime Scooters.

BACP told the I-Team that it will use injury data from area hospitals and the health department to help them make a final determination on whether or not the scooters should come back. They will use results from the survey, which runs through October 27.

Pending the results the scooters could never be back again, or return with even more companies and vehicles.