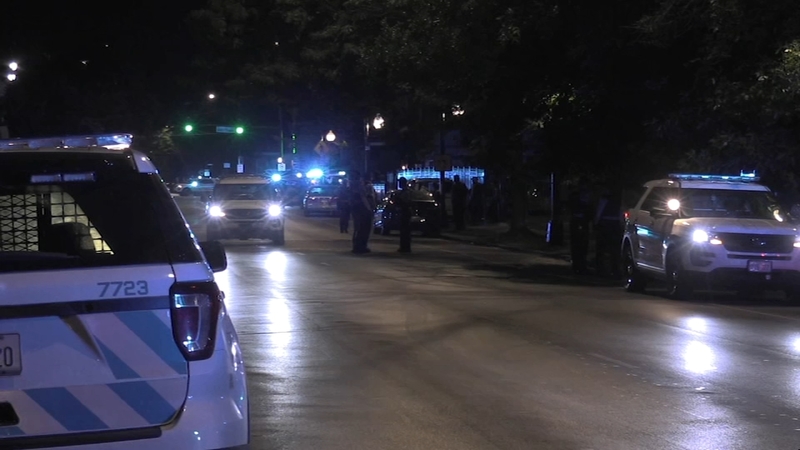 CHICAGO (WLS) -- A 25-year-old man now faces an attempted murder charge for shooting at Chicago police as they tried to stop him on the city's South Side.

Police say they spotted Demetrius Williams running out of a store with a gun in his hand in the 700-block of East 83rd Street at about 2:22 a.m. Friday morning in the Chatham neighborhood.

Officers say they began to pursue Williams as he ran westbound on 83rd Street. Williams then allegedly turned around and began firing at a squad car, and officers returned gunfire.

Williams was then taken into custody and no one was injured in the incident, police say.

A handgun was recovered from the scene and detectives are investigating, according to officials.