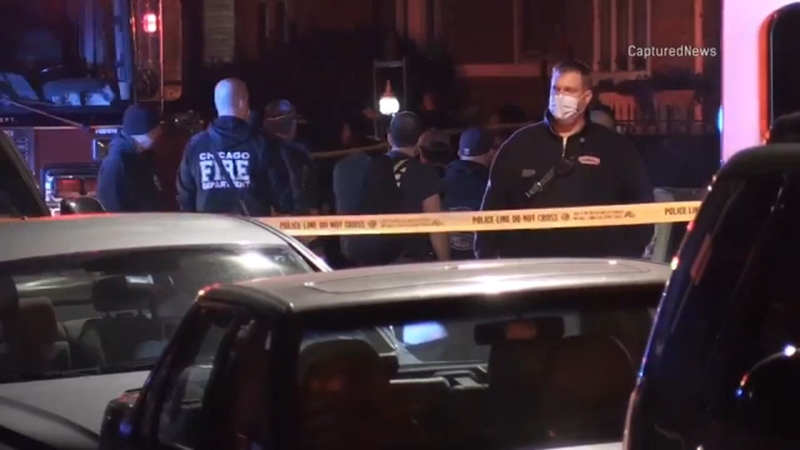 CHICAGO (WLS) -- Six people were shot in the Auburn Gresham neighborhood on Chicago's South Side early Saturday morning, according to law enforcement officials.

An unknown shooter or shooters fired into a group of people standing on the sidewalk just before 2:15 a.m. in the 7900-block of South Justine Street, Chicago police said.

"I came I looked out the window and had to hide because it sounded like it was so close that it was going to bust through my window," witness Darryl Martin said. "It was a conversation with bullets; people were shooting it out."

Eight people were injured, including a teenager, during an active shooting incident at a mall in Wauwatosa, Wis.

Another witness, who wanted only to be identified as David, said he heard at least 30 shots fired.

Chicago police originally said five people were injured in the shooting, but revised the number to six later Saturday morning. Police said the sixth victim was a 31-year-old man. He was also transported to University of Chicago Medical Center but in an unknown condition.

No one was in custody Saturday.