Man crashes car, dies after shot on South Side; 1 other injured, police say 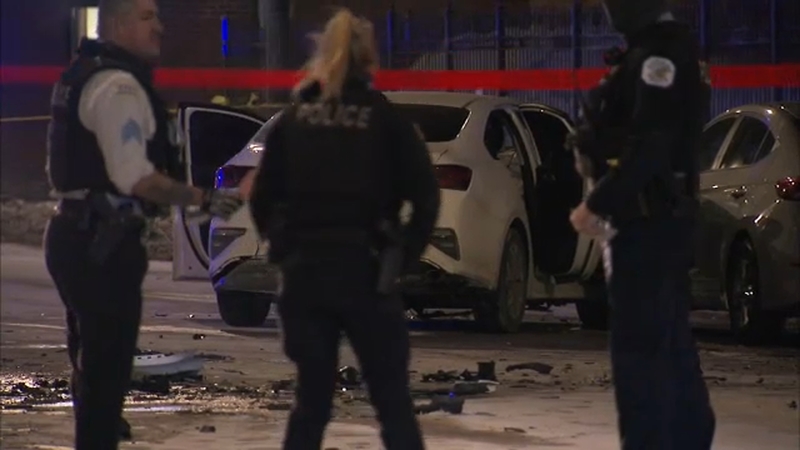 CHICAGO (WLS) -- Police are investigating a deadly shooting Saturday that ended with a crash on Chicago's South Side.

Police said a man in a car was hit by gunfire just after 4:30 p.m. on East 43rd Street near Wabash Avenue in the city's Bronzeville neighborhood. His car then struck two other vehicles in traffic.

He was pronounced dead at the scene.

A second man who was injured in the shooting drove himself to the hospital. He was struck in the arm and torso, according to police.