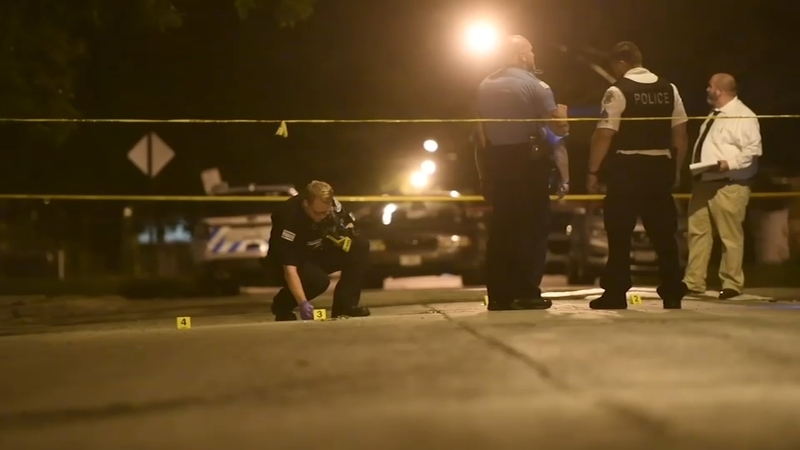 CHICAGO (WLS) -- Two girls, ages 11 and 17, were wounded in a shooting in the West Pullman neighborhood on the South Side Sunday night, police said..

The shooting occurred while both girls were standing outside in the 11700-block of South Perry Avenue at about 10:25 p.m. Police said a white vehicle drove by and someone inside fired shots, hitting the girls.

Area South detectives are investigating the shooting. No one is in custody and police said the shooting may have been gang-related.