Woman, 26, fatally shot inside parked car in LeClaire Courts on SW Side identified 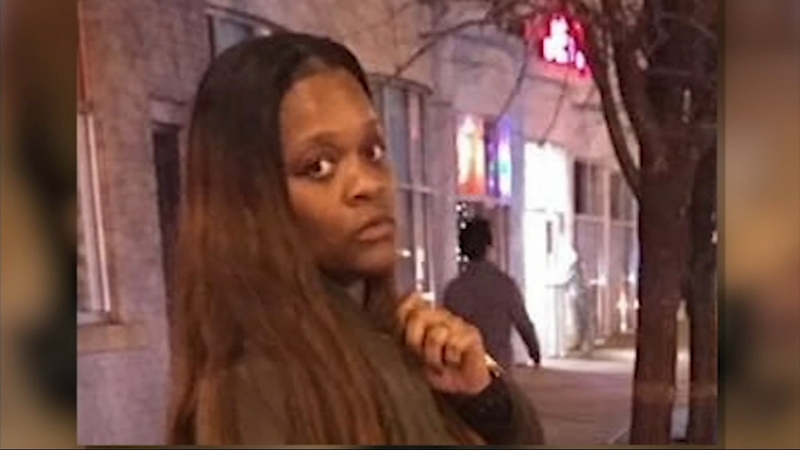 Woman, 26, fatally shot inside parked car in LeClaire Courts on SW Side

CHICAGO (WLS) -- A 26-year-old woman was shot five times and killed while sitting in a parked car in the LeClaire Courts neighborhood on the Southwest Side Monday night, Chicago police said.

The woman was identified to the Cook County Medical Examiner's Office as Stoni Bridges.

Bridges was a passenger in a parked red sedan in the 5000-block of West 46th Street when at about 11:02 p.m. police said someone from a passing white-colored SUV fired shots at them.

Bridges was shot in the chest and transported to Mount Sinai Hospital, where she was pronounced dead.

Neighbors said they heard several shots and now worry for their own safety.

"It's crazy," said neighbor Teresa Contreras. "I have two kids and what if it was me coming out for something? What if I was coming out to my car and, you know, that happened to me? It's crazy."

A long-time employee at a North Kenwood art center, Bridges' family says they're devastated by her loss.

I love my niece, and it's a tragedy. Another tragedy. An innocent life gone in the city," said Andre Bridges, Stoni's uncle.