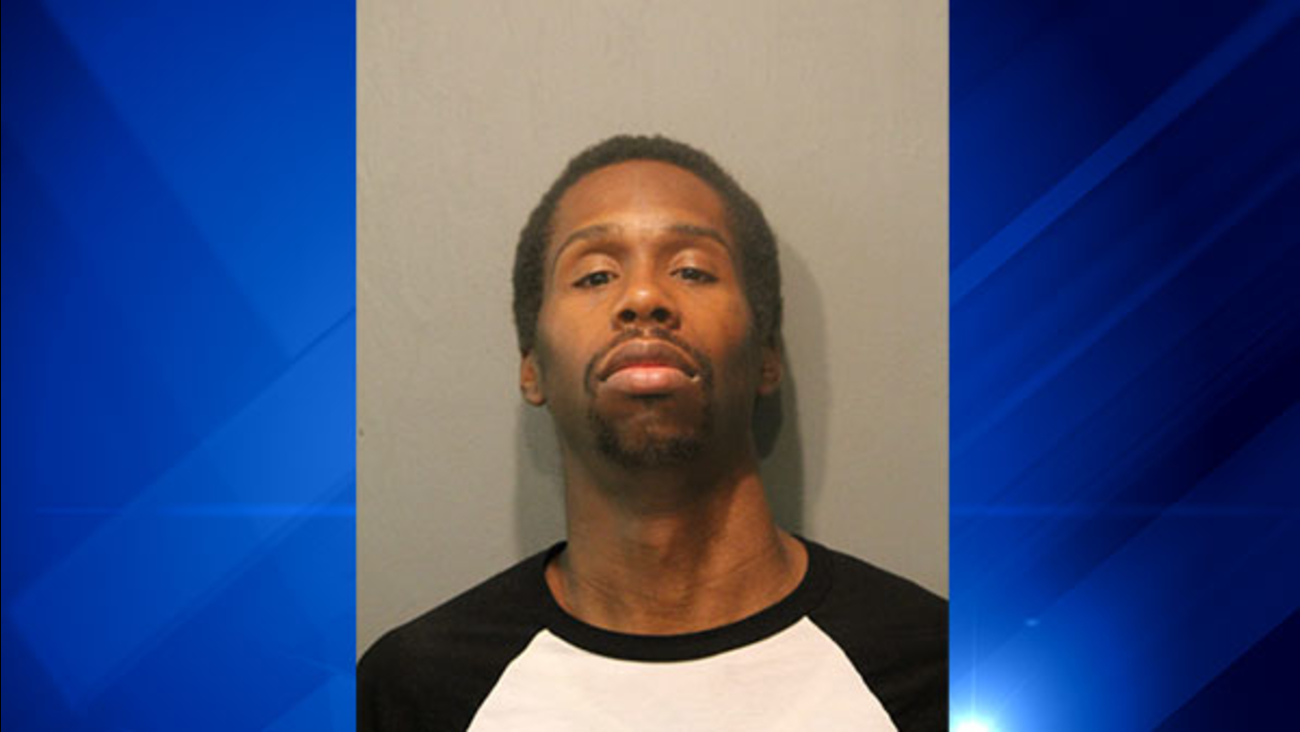 CHICAGO (WLS) -- A 33-year-old man was charged Tuesday in the shooting death of another man near a CTA Red Line station.

Police said Fredrick Stewart got into an argument with the victim around 2:40 a.m. Monday near the Garfield station in the 200-block of West Garfield Boulevard in Chicago's Fuller Park neighborhood.

The victim was identified Tuesday to the Cook County Medical Examiner's Office as Javontay Tolliver, 33, of the 6500-block of South Maplewood Avenue.

During the argument, Stewart allegedly pulled out a gun and shot Tolliver in the head, chest and back. He was transported to Stroger Hospital, where he died at 3:53 a.m.

Police said Monday a suspect had been taken into custody within minutes of the shooting and a weapon was recovered. Police also said the incident was captured on surveillance video.