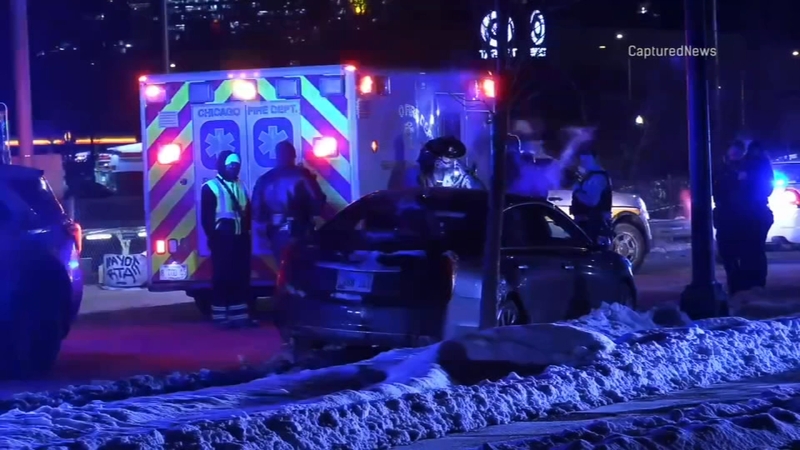 The driver was on I-290 in the eastbound lanes with a passenger in the car when police said the driver was shot just before midnight. The passenger called police to report the shooting and the driver managed to pull over at Congress Parkway and Throop Street.