CHICAGO (WLS) -- A man was shot and killed in a South Side parking lot early Saturday morning, Chicago police said.

The man, 26 years old, was standing in a parking lot with several people in the West Chatham neighborhood's 200 block of West 87th Street at about 3:15 a.m. when shots were fired, police said.

The victim was shot in the chest, police said. He was taken to Stroger Hospital, where he was pronounced dead.

There is no one in custody and Area Two detectives are investigating.

Police did not provide further information about the shooting. 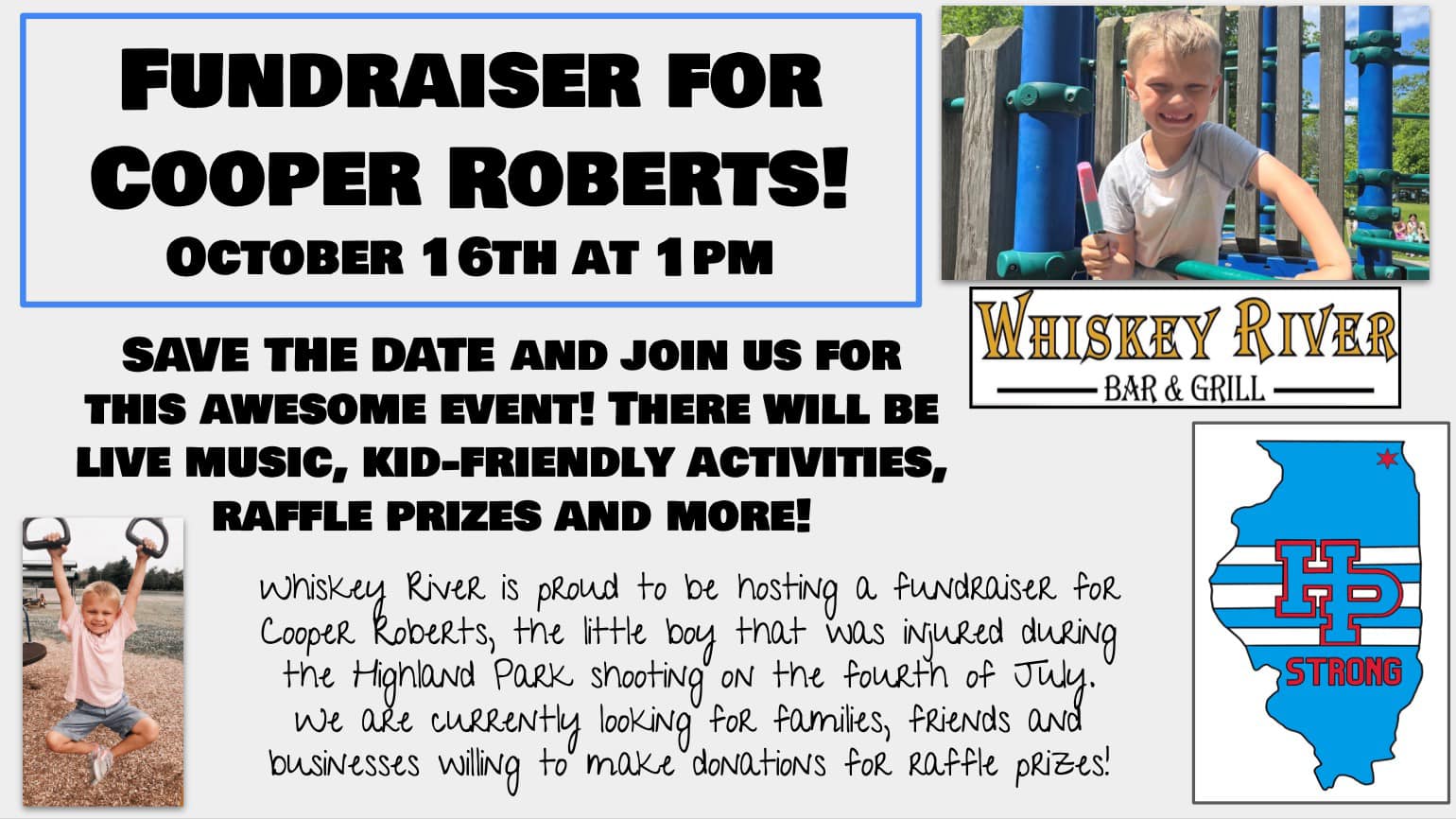