A Chicago shooting inside an apartment left two people hurt in the 8000 block of South Vernon Avenue on the South Side, the police department said.

CHICAGO (WLS) -- Two people were shot inside an apartment on the city's South Side overnight Friday, Chicago police said.

The shooting happened at a building in the Chatham neighborhood's 8000 block of South Vernon Avenue near East 80th Street, police said. A man and a woman were in the apartment with several other people when a male shooter fired shots at about 2:36 a.m.

The woman, 38, was shot in the left leg, police said. The Chicago Fire Department transported her to the University of Chicago Medical Center in fair condition. The man, 46, suffered a graze wound to the left hip and refused medical help on the scene, police said.

There is no one in custody and Area Two detectives are investigating. 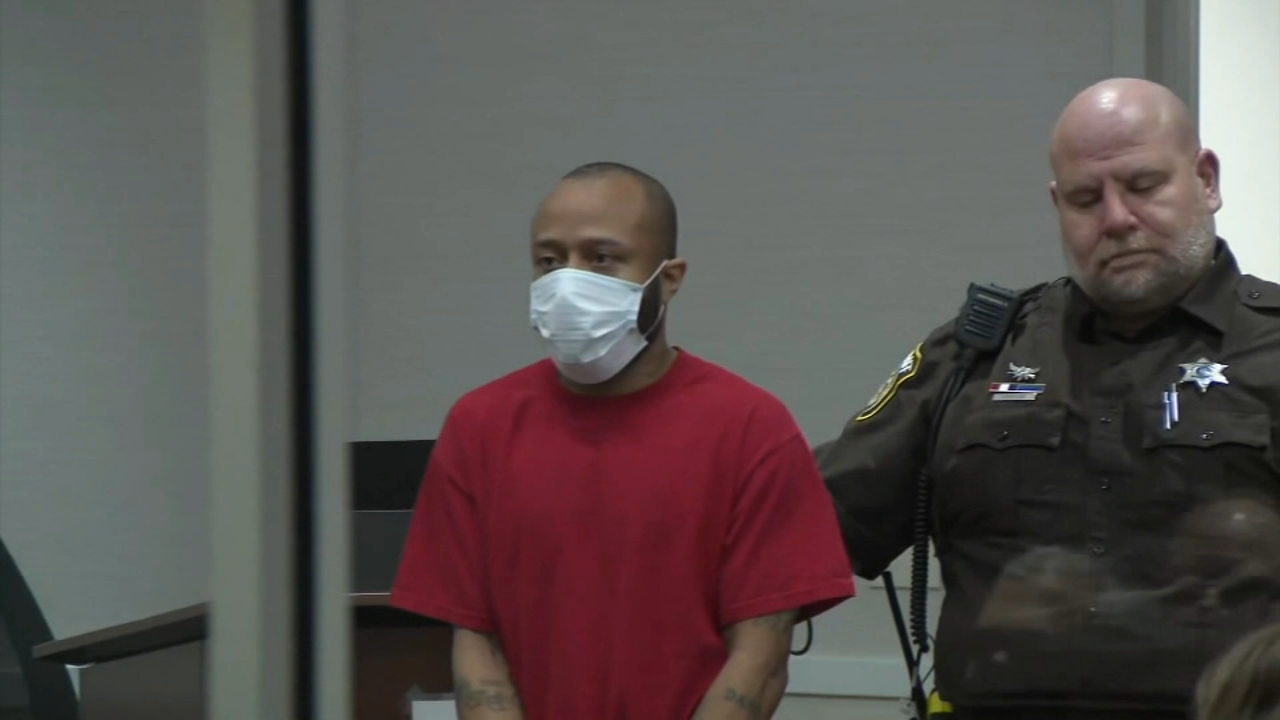