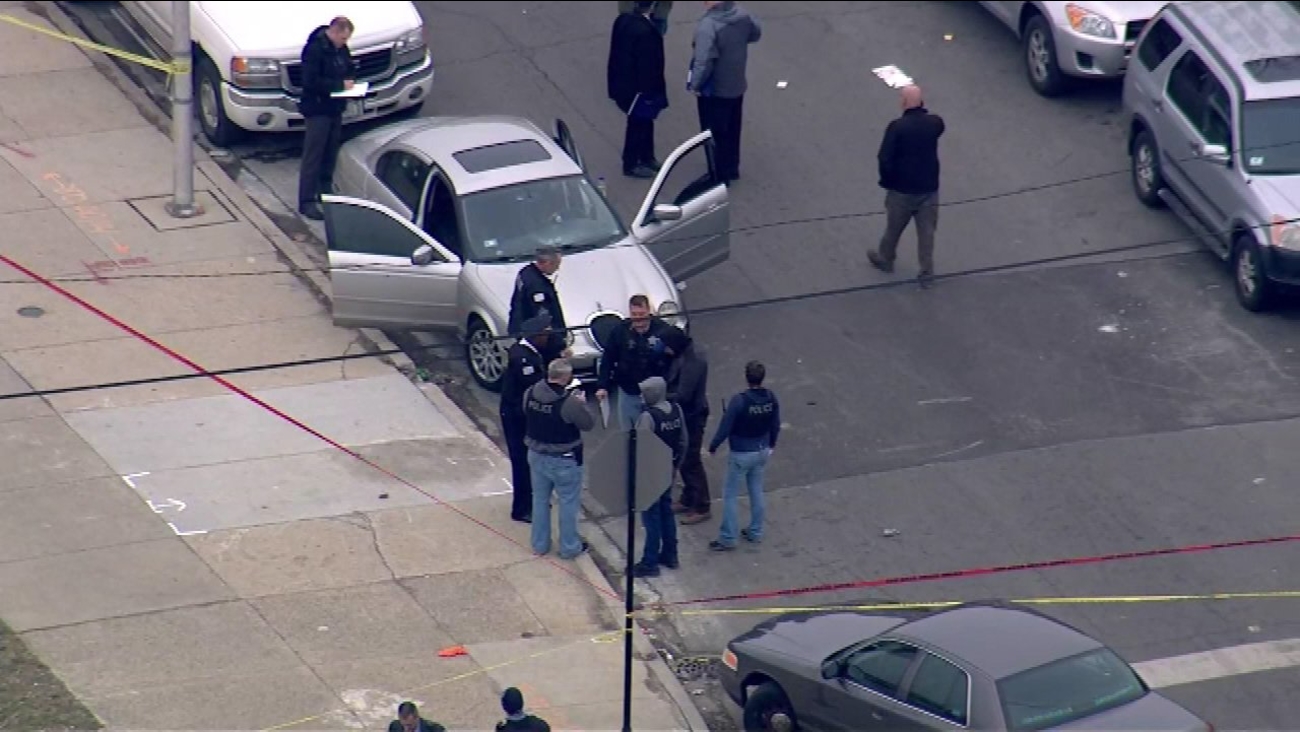 One man was pronounced dead on the scene, according to police. The second was transported to Stroger Hospital where he later died.

The victims have been identified to the Cook County Medical Examiner's Office as 21-year-old Lovon Jordan of Maywood and 20-year-old Priest Young of Chicago.