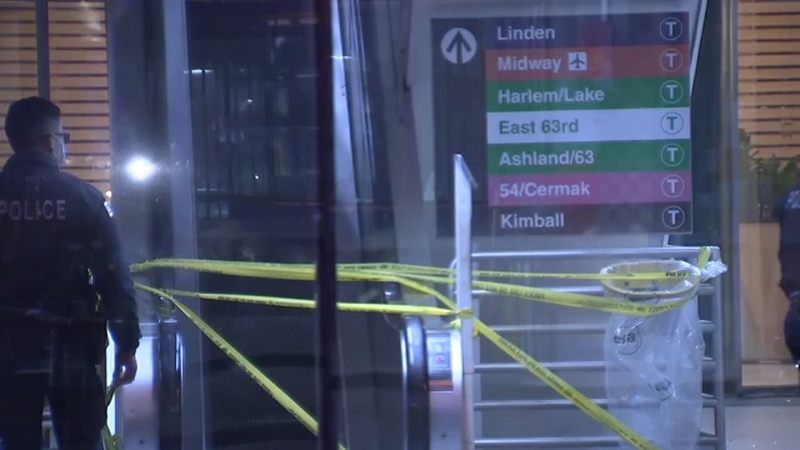 CHICAGO (WLS) -- A man was fatally stabbed in the Loop Wednesday night at the Clark and Lake CTA stop.

Police said it happened around 8 p.m. 100-block of West Lake Street at the Clark and Lake stop.

Investigators said there was an argument between two men when one of them pulled out a knife. During a struggle, police said the knife actually was taken away by the victim who used it to stab the attacker in the neck.

That attacker, 30, was transported to Northwestern hospital where he later died.

He has not yet been identified.