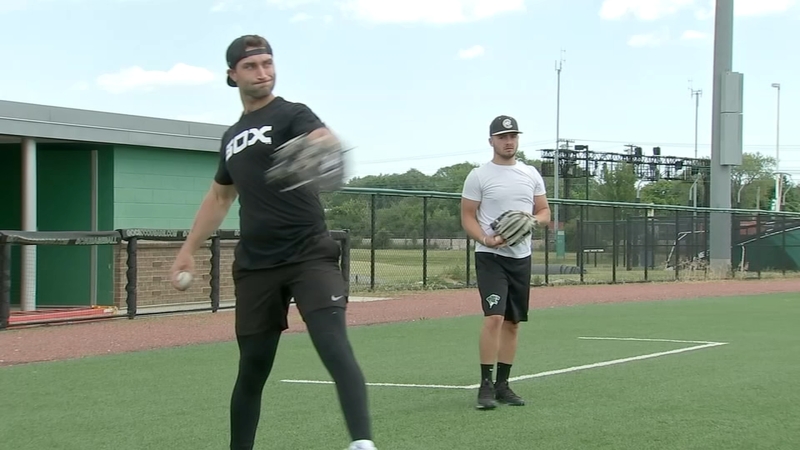 CHICAGO (WLS) -- An empty ballpark is a sign of the times, but the $2.5 million Cougar Stadium at Chicago's State University will remain empty indefinitely.

"This is heartbreaking, because this is one of the nicest fields I've played on," said former Chicago State outfielder Killian Bloat. "The turf is extraordinary."

The university voted Monday to eliminate Cougars baseball, a program that has been on Chicago's South Side for 55 years.

"We found out on Twitter," former outfielder Andy Gayton said. "And it was kinda just like, up in the air, you don't really believe it. But once we talked to our coaches and stuff, it kinda became more relevant that they were trying to cut the program."

"I was very surprised," said former outfielder Reggie Brock Jr. "I want to represent the city of Chicago because I'm from here and I wanted to follow my father's footsteps because he went to this school and this baseball program as well."

"We just had our season cut short, I mean, there's a pandemic," said former infielder Christian Kuzemka. "All the racial injustice stuff that's going on... like, this community's hurting. All these communities are hurting. To take this away from us and them, was just, it was a brutal feeling. I haven't felt anything like that, to be honest."