Chicago State University accreditation at risk due to shaky finances

CHICAGO -- The agency that oversees Chicago State University's accreditation says the college's status is in jeopardy due to its precarious financial state caused by the budget impasse in Springfield.

Chicago State officials were informed of the Higher Learning Commission's views in a July 11 letter.

"The university continues to have diminished financial resources and is accounting in its planning for continued diminution of its resources in the near future," the agency wrote. It added that as of the date of the correspondence with the university, the Illinois Legislature hadn't passed a comprehensive state budget, making the school's financial challenges and lack of financial predictability more acute.

Chicago State declared a financial emergency earlier this year, laying off more than 300 administrators and staff after the spring semester ended.

The Higher Learning Commission, which oversees about 1,000 institutions in 19 states, acknowledged the university has taken steps to deal with the budget impasse. But it gave the university until June 2017 to prove financially stability, or lose accreditation.

University President Thomas Calhoun Jr. said he is disappointed by the agency's conclusion. He noted Chicago State recently received $32 million through a stop-gap funding measure and believes it can show financial soundness. Calhoun hopes to be taken off "notice" status by next June.

Calhoun acknowledged the agency's sanction could impact student enrollment, which is projected to drop about 20 percent this fall from 4,500 students last year.

"We are alive, we are well, we are financially sound, we are in operation now and we will open in the fall. That is the message," he said.

Calhoun has said the university must find other funding streams if it wants to thrive. He recently noted Chicago State is in the second decade of a consistent decline in state funding. The university has started a telethon to solicit donations from more than 40,000 alumni.

Illinois' 12 public universities have been hurt by the budget battle between Republican Gov. Bruce Rauner and the Democratic-majority General Assembly. All have laid off staff and cut programs. 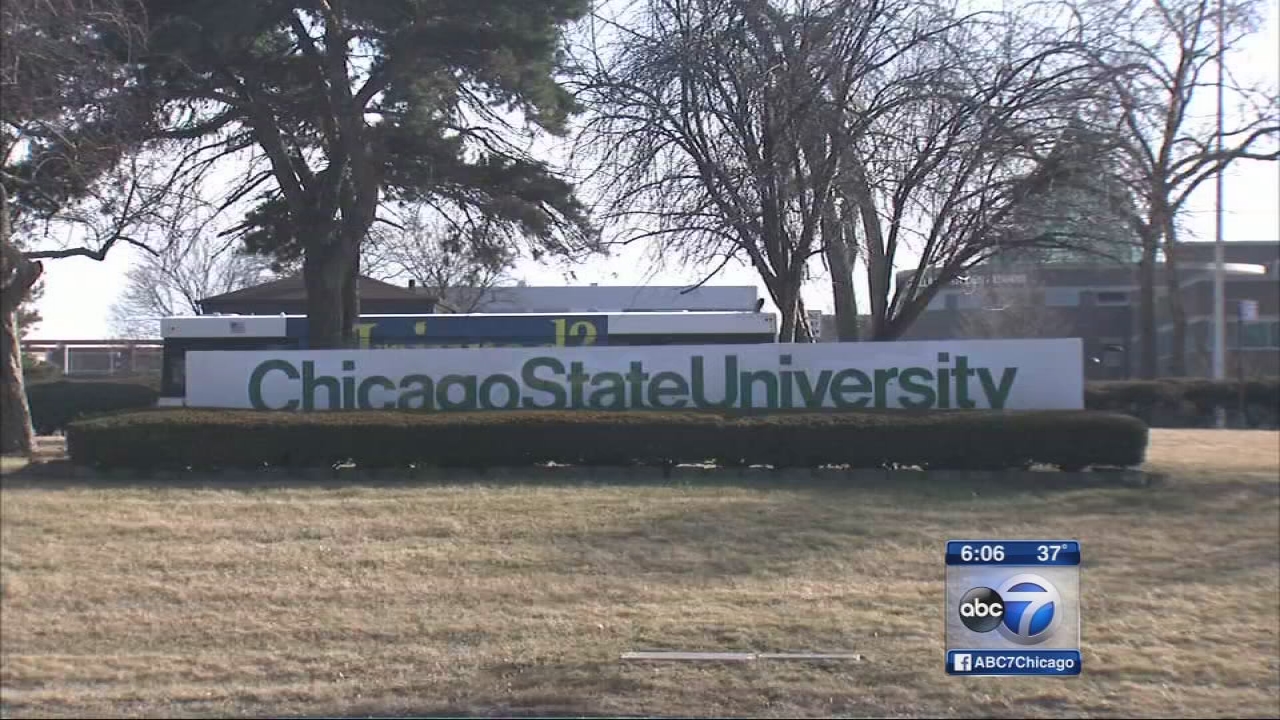 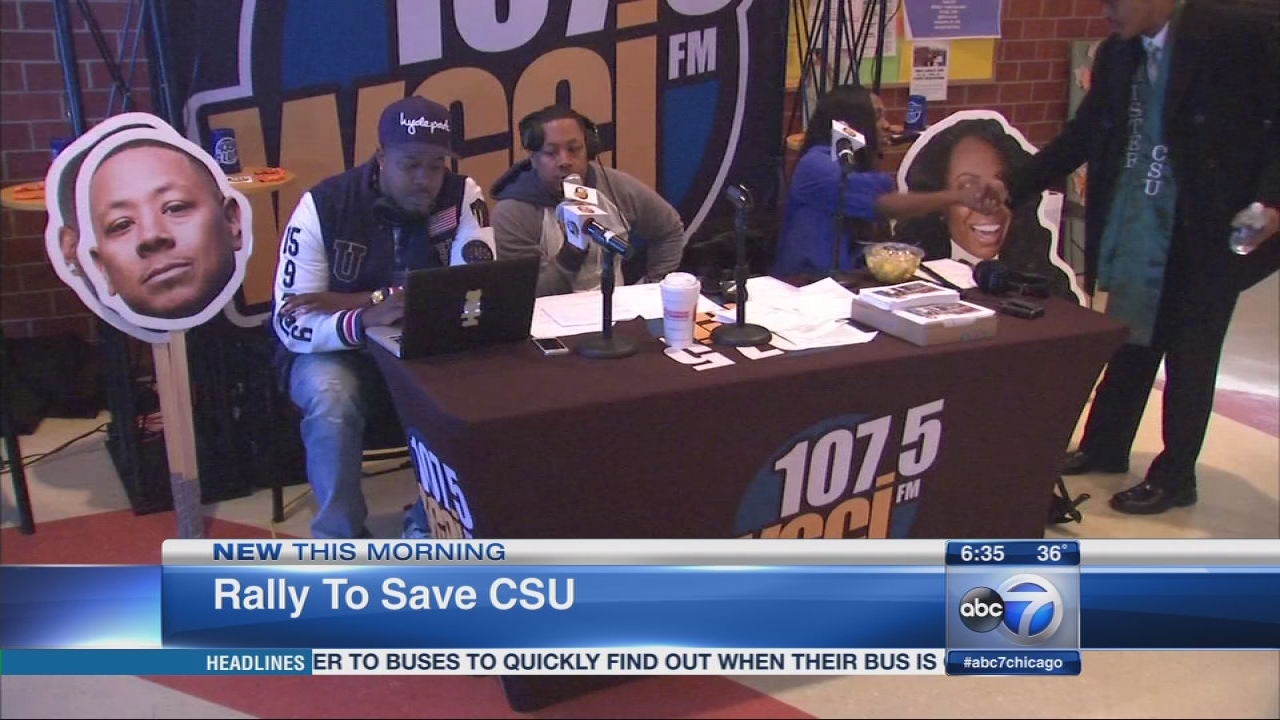 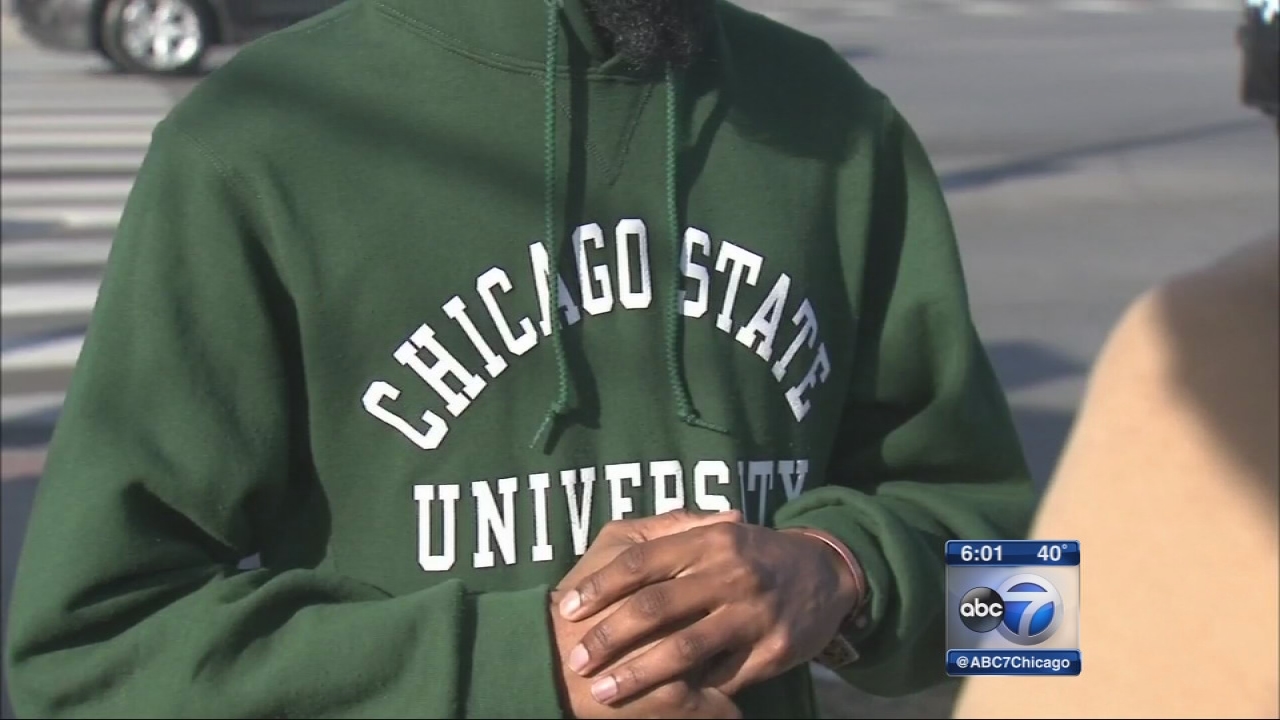 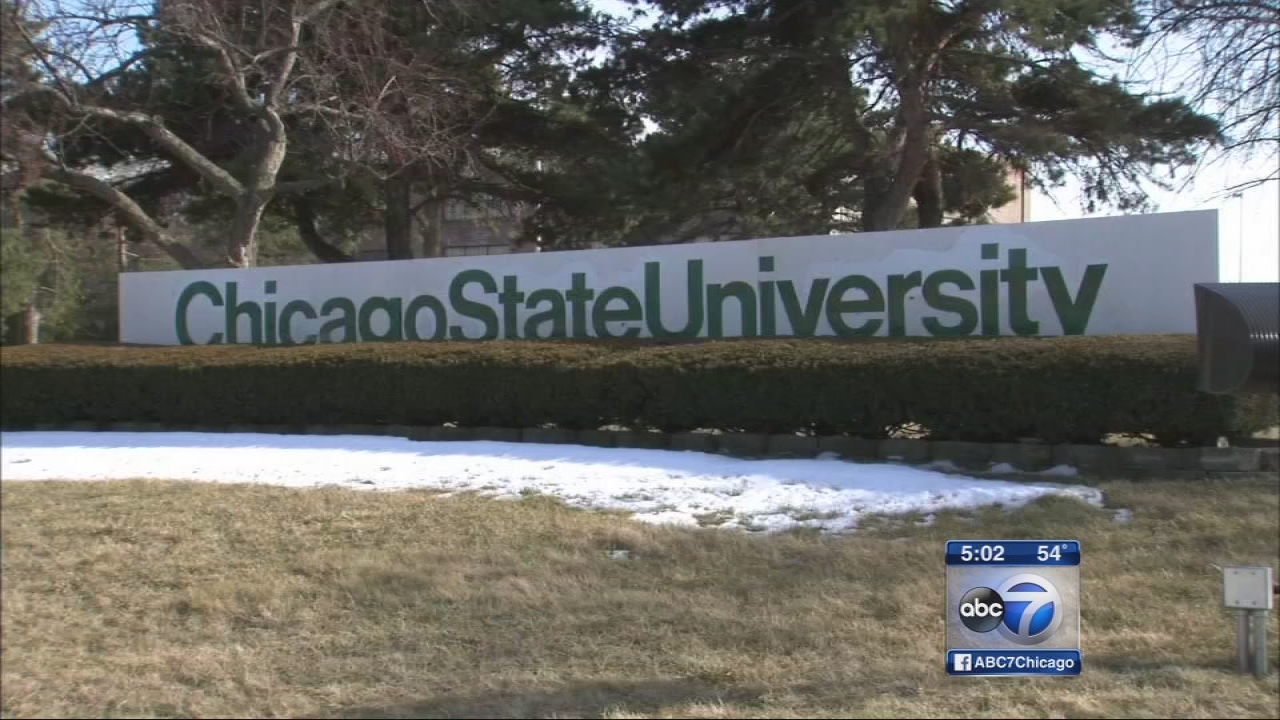 Fenger HS students walk out in support of CSU, CTU 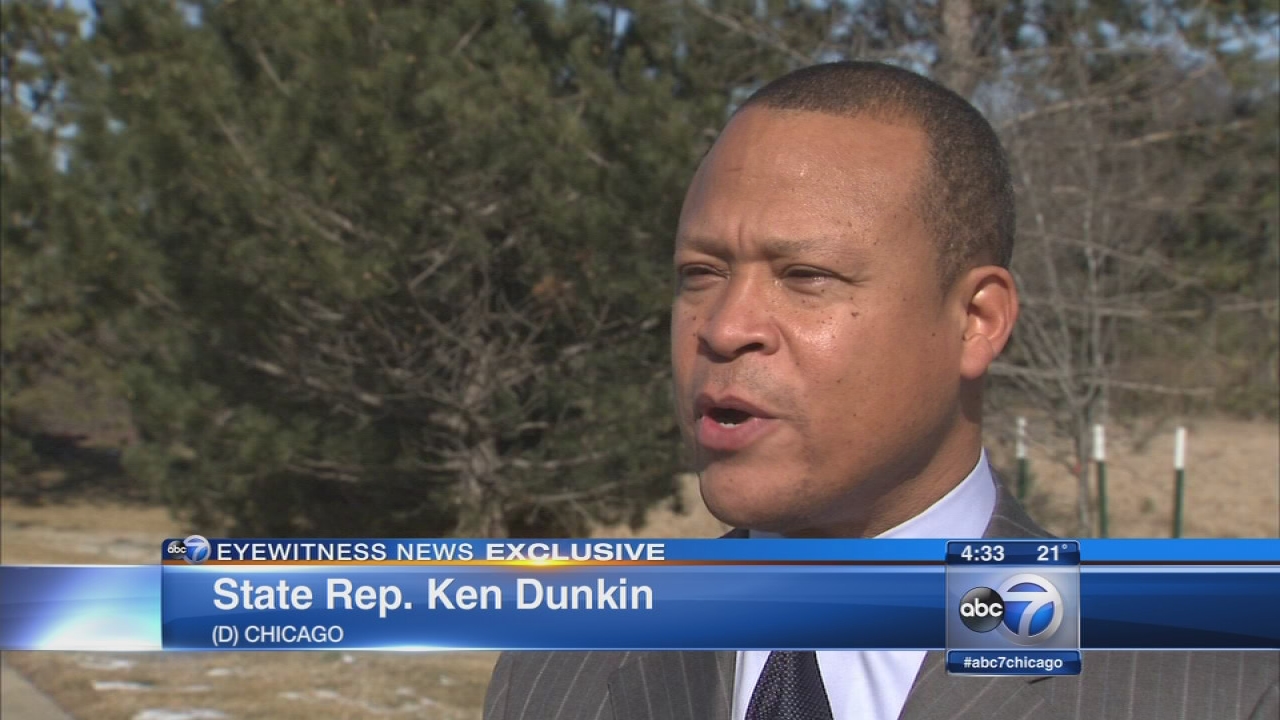 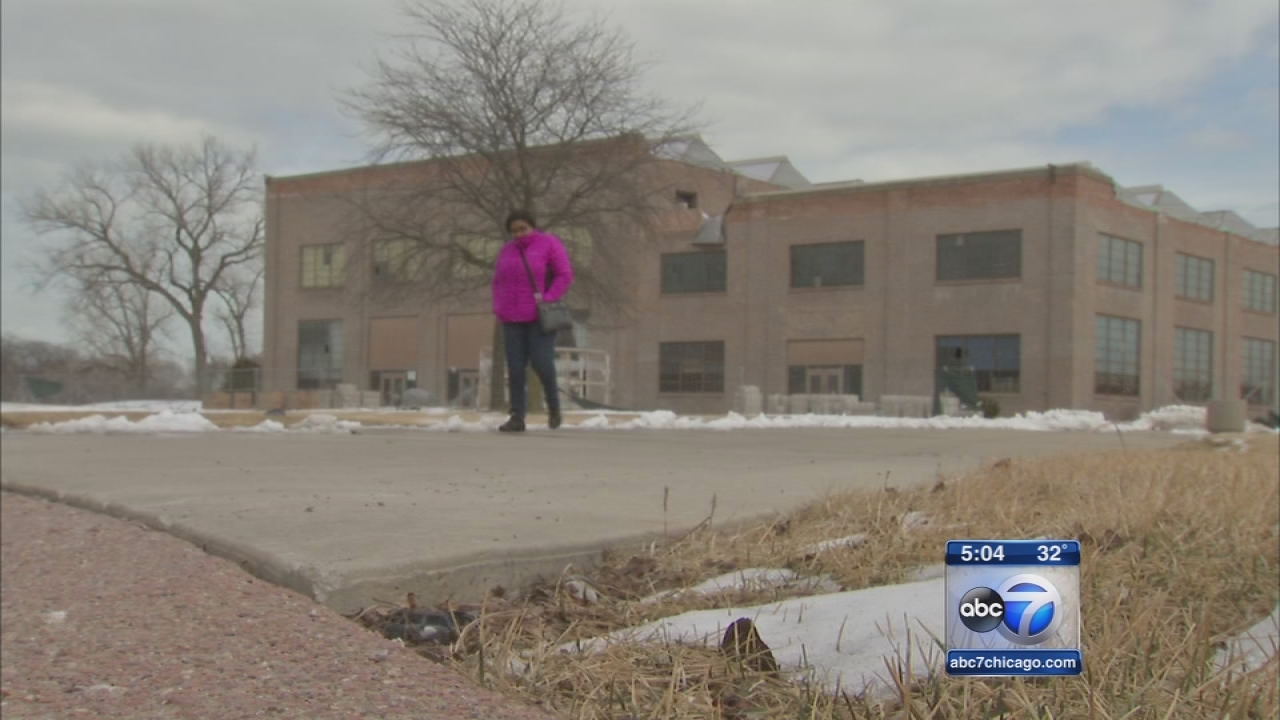 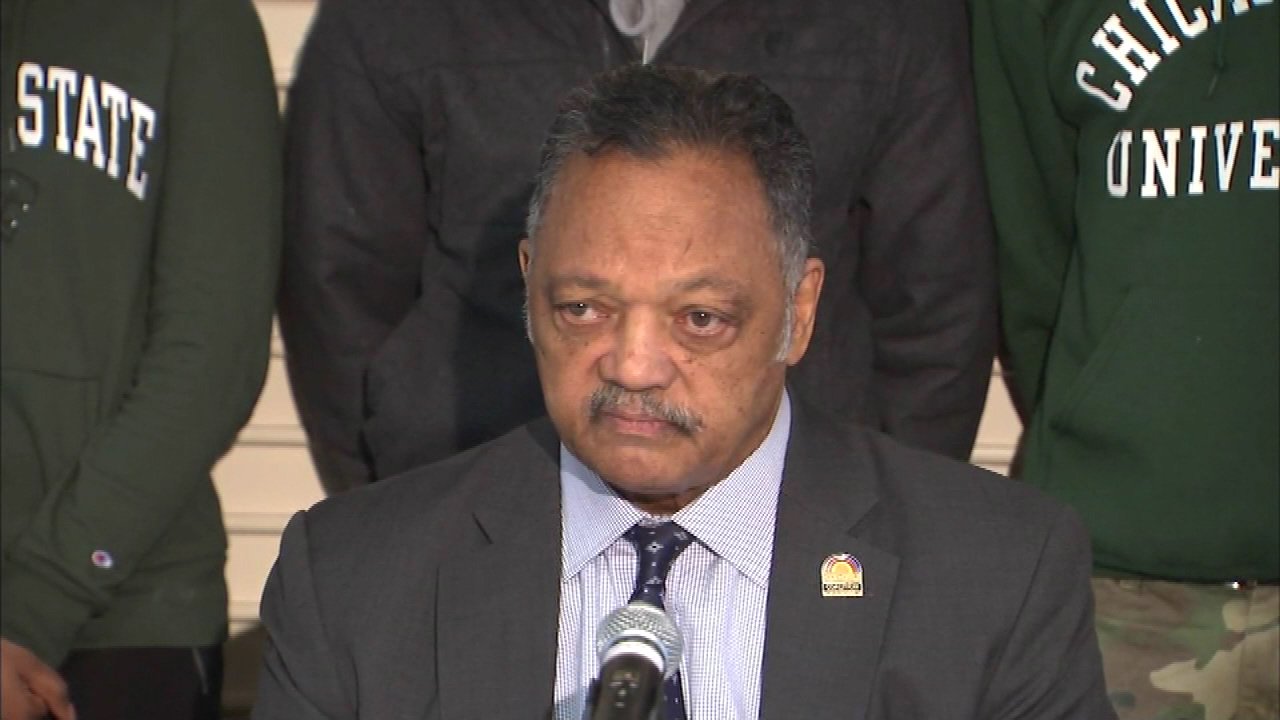 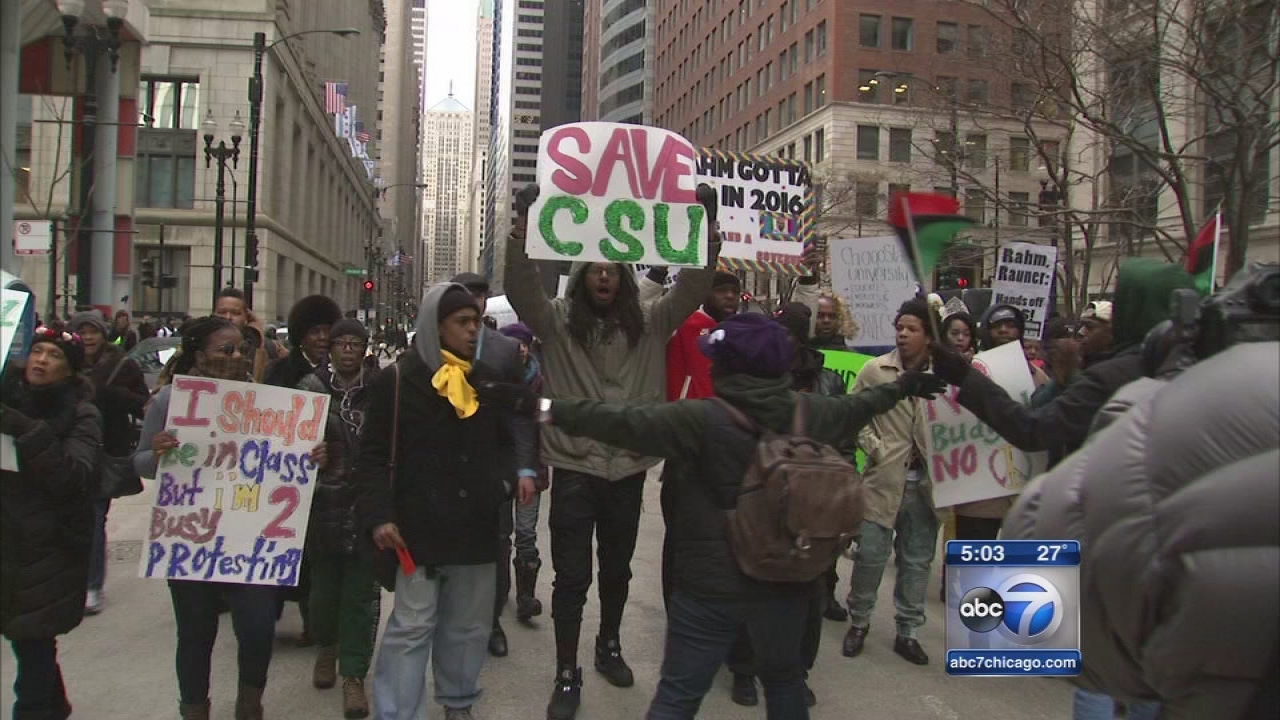 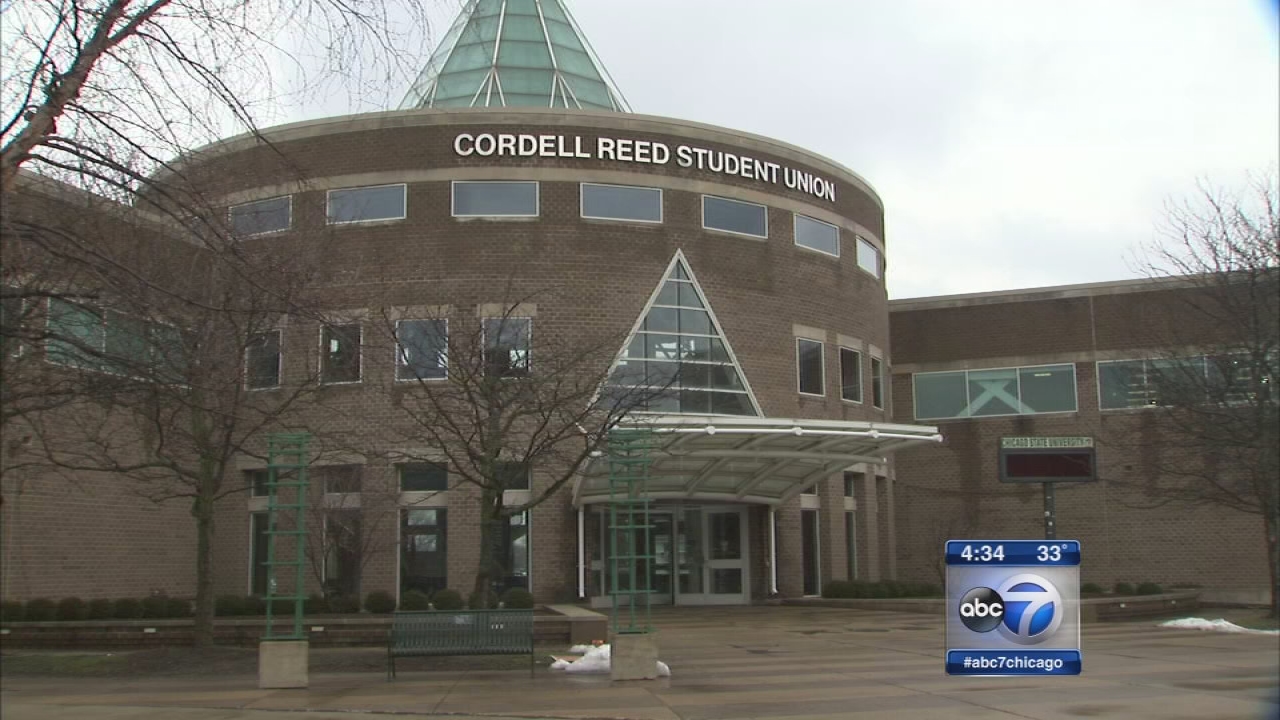 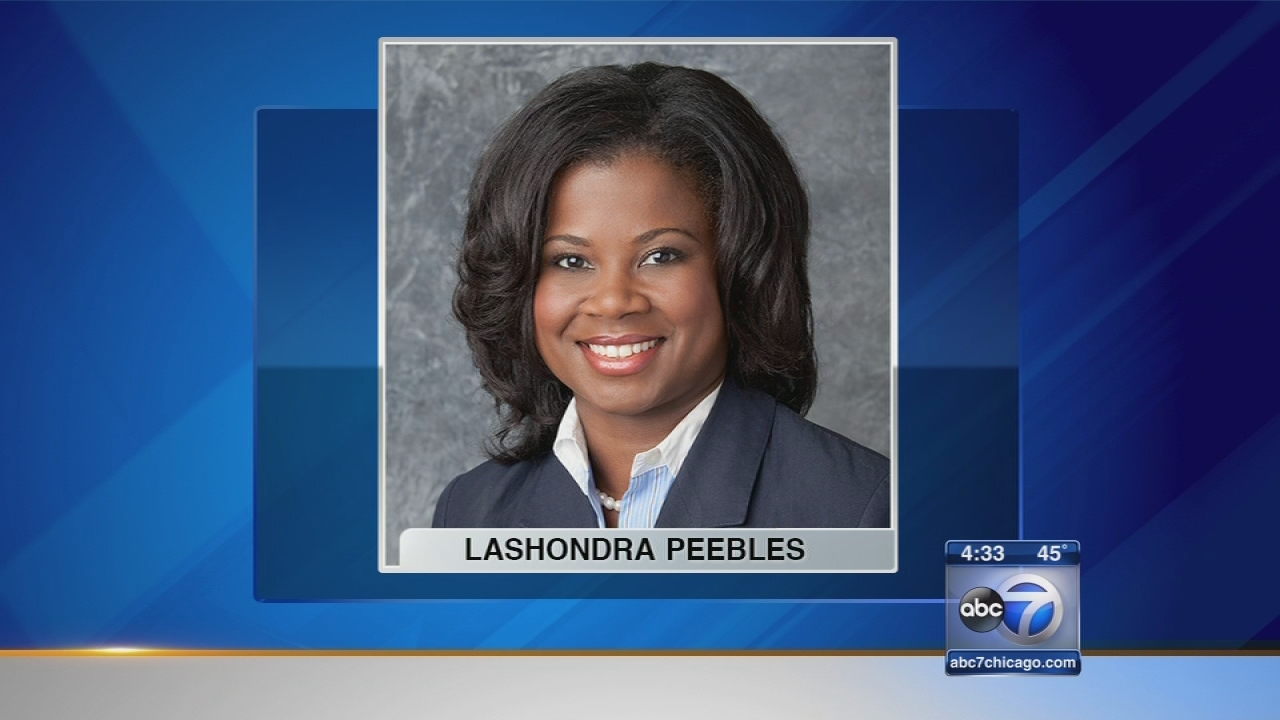