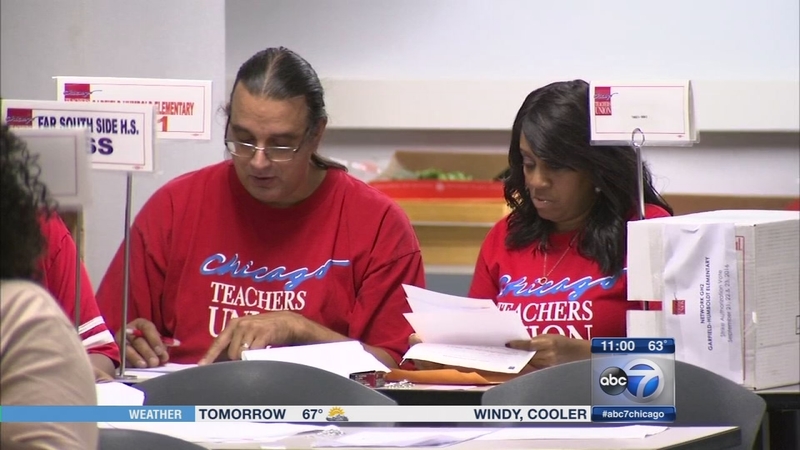 CTU said 95.6 percent of its members voted in favor of a strike with a 90.6 percent turnout during the vote last week.


Members are upset over the request in their under-negotiation contract that teachers pay more into their pension plans.