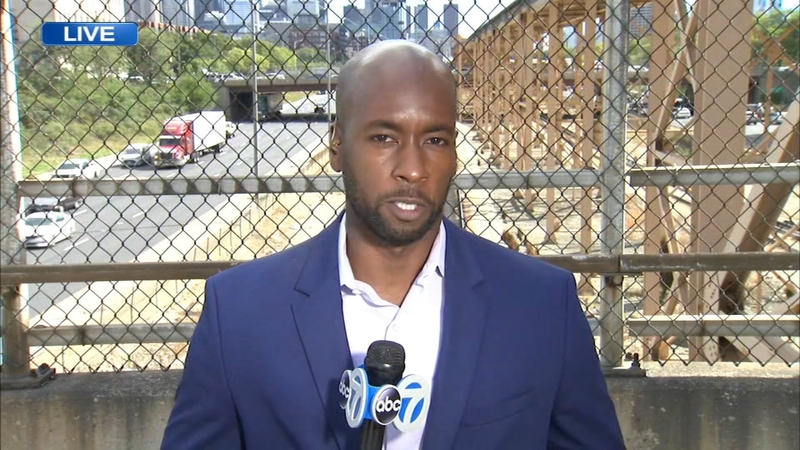 CHICAGO (WLS) -- One person was fatally struck in a hit-and-run on the Eisenhower Expressway Friday morning after getting out of a car that was taken in a carjacking on Chicago's West Side.

Chicago police said that a 29-year-old woman was carjacked at gunpoint in the 1500-block of South Christiana Avenue after being approached by a group of three suspects at about 11 p.m. Thursday.

Police said the suspects fled in an unknown direction. The woman was not injured, Chicago police said.

Illinois State Police received an alert that the car that had been carjacked was located on the side of the outbound lanes at Ashland Avenue.

Police said a man and juvenile were inside the car and as the officer questioned them, one of them tried to flee and ran into traffic.

The person was then fatally struck by at least one vehicle that did not stop, police said. Police did not say if it was the man or the juvenile that was struck and killed.

The other person in the car was taken into custody.