Chicago police to beef up staffing after weekend violence 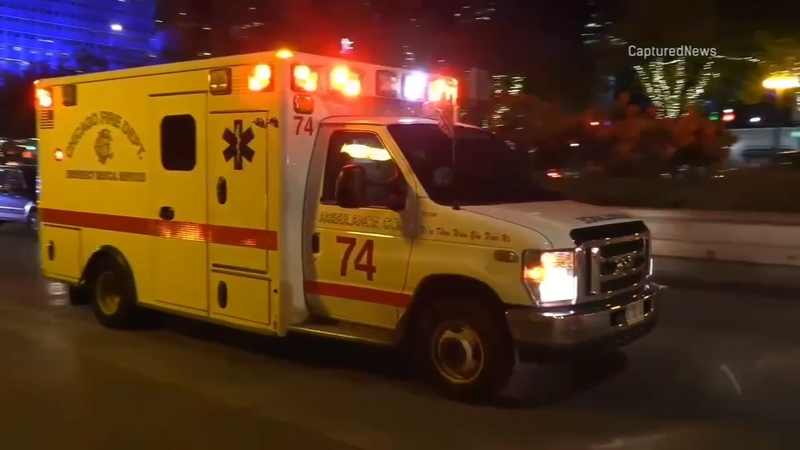 2 officers hurt, 21 arrested in Loop amid rash of violence: police

CHICAGO (WLS) -- Chicago police officials are cancelling days off for officers later this week and to cover weekend shifts after a recent spurt of downtown violence, according to an internal CPD memo obtained late Monday by the I-Team.

Officers with two scheduled off days between Wednesday night and next Monday will be required to cancel one of them, the memo states. It was issued after the close of regular business on Monday and will be announced to upcoming roll calls.

When large, unruly crowds began flooding the Loop last weekend, police were on regular schedules and no extra deployments were in place. This order is aimed at beefing up the number of patrol officers available for the upcoming weekend.

Chicago police said they arrested 21 young people Saturday night when large crowds of teens filled the Loop. Four people, including two police officers, were injured during a fight near Millennium Park. One officer was left with a broken arm. Crowds turned rowdy and spilled into other parts of the downtown area.