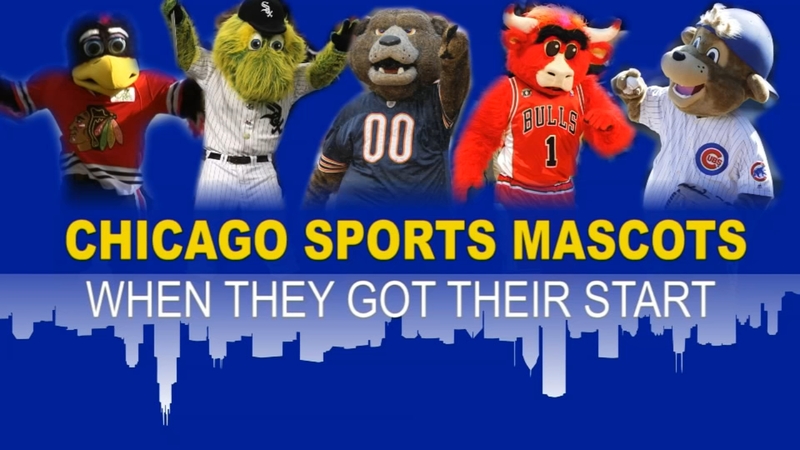 CHICAGO (WLS) -- You have a chance to help get "Southpaw," the official mascot of the Chicago White Sox, into the 2022 Mascot Hall of Fame!

You all helped me make it to the final round! Now let's go all the way! https://t.co/8JEamrC7wP pic.twitter.com/aFTEc6f03a

Southpaw is one of this year's nominees, however, he's up against some stiff competition, including "Wally the Green Monster'" of the Boston Red Sox. The Cardinals "Fredbird," Globetrotter's "Globie," and even the very first NHL mascot "Harvey the Hound" are also in the running.

According to the Mascot Hall of Fame website, Southpaw made his major league debut on June 13, 2004. He was even at the 2009 Presidental Inauguration of former president Barack Obama.

"Southpaw's favorite activities include dancing, high fives, and his signature arm wave. He is also known for his silly antics, hip-swinging dance moves, and fan experiences by giving autographs and taking photos, as well as out-of-this-world game day costumes," the website says.