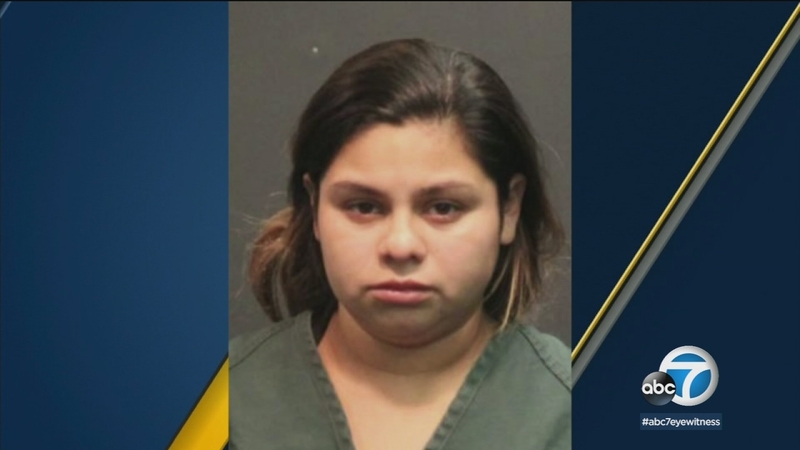 Police said Sacil Lucero, 26, of Santa Ana, was arrested on charges of physically abusing the 13-month-old girl and boy.

Lucero is pregnant with her fifth child, police said.

Lucero's arrest came after one of her twins, a girl, was brought by Lucero to UCI Medical Center unresponsive. Lucero claimed the girl fell in the bathroom, but police said the child had "major trauma" to her head and other injuries that were consistent with physical abuse.

The child remains in critical condition, according to police.

During the course of their investigation, detectives discovered that the other twin, a boy, also appeared to have been physically abused. The boy was taken to a hospital where doctors found that he had a skull fracture and multiple rib fractures.

In her second interview with investigators, Lucero also admitted to the suspected abuse of the boy. According to police, Lucero said she started abusing the twins when she found out she was pregnant with her fifth child.

Police said Lucero's other two children showed no signs of abuse and were unharmed. The uninjured children were placed in their father's custody, according to police.