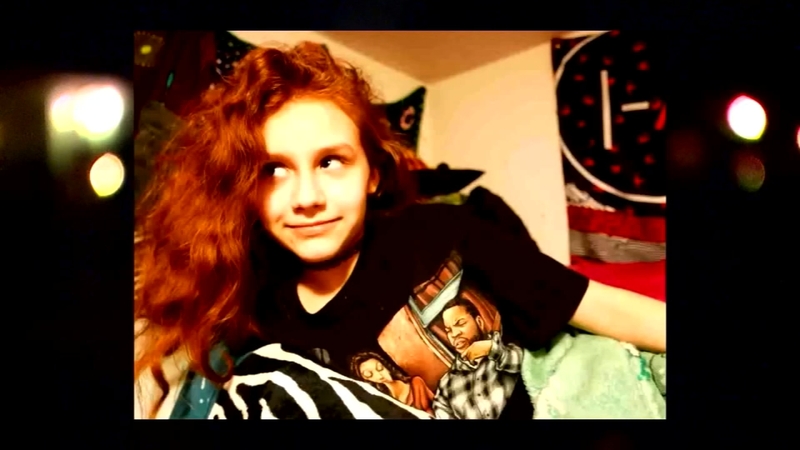 Many people gathered at a vigil Wednesday night, sharing their stories and leaving behind messages of love for Gabby Perez, the young girl who died.

Now, the family is committed to raising awareness around this dangerous trend.

"Things like this can take lives and it does," said Lonny Nelsen, Gabby's uncle.

It's a dangerous challenge in which a person intentionally strangulates another person or themselves to achieve a brief high feeling. Often, it's posted online.

"All indications are that it is a result of this game," said Nelsen. "It's just a ridiculous childhood thing that went horribly wrong."

Police say they're still investigating her death and say there is no foul play suspected.

Meanwhile, Gabby's family just wants to let other people know that this game is out there, it can be deadly, and it can happen to anyone.

"It's hard. It's hard to try and keep our kids safe and at the same time give them the freedom to be who they need to be. Just be aware and be careful," said Nelsen.

"There is a lot of peer pressure out there and when other teens are seeing this being done on social media and they're seeing influencers engaging in these types of behaviors, it's, you know, it's fun to try out," said Margaret Ngai, a psychiatric nurse practitioner student.

Much of Ngai's research is focused on adolescents. She says social media can be a different world for teens.

"I think just continuing to have these conversations at home and to continue to talk to our children and our teens about how there are lots of benefits to social media but there are also serious drawbacks," said Ngai.

Gabby was a spunky 13-year-old so many people knew and loved, and it showed at the vigil in her honor.

"I think we all know how well Gabby was herself," said a friend who attended the vigil.

The always-smiling, happy middle schooler will be a light in their lives forever.

Gabby's father was too upset to be interviewed on camera, but he tells FOX 12 they hope by sharing his daughter's story, it will prevent another tragic death from happening because of the choking game.