LAS VEGAS -- Police in Las Vegas said singer Chris Brown has been named in a report alleging battery and theft.

The Las Vegas Metropolitan Police Department said the incident was reported at the Palms Casino Resort on West Flamingo Road at about 10:20 a.m. on Saturday.

When officers arrived to the hotel, they said a woman was found with what appeared to be minor injuries as the result of a battery.

Officials said the woman claimed she was attending a party in a hotel suite at the Palms Casino Resort when an altercation occurred over a cell phone when she went to take a picture of Brown.

According to a police release, the woman alleged in the report that she was battered by Brown, who at the same time took her cell phone.

Officials said a verbal altercation happened as the woman was escorted out of the room by private security and into the hallway.

The woman was then escorted off property by hotel security.

Police said the woman returned to the hotel to report the incident to security.

Detectives said they attempted to contact Brown in the hotel room, but they were not permitted entry.

Officials said they later determined Brown had already left the hotel prior to the officers' arrival.

In their release, police said they have still not heard from Brown and that their investigation is ongoing.

Officials confirmed a report was taken for misdemeanor theft and misdemeanor battery and it listed Brown as a suspect.

A representative for Brown released the following statement in part, "Whatever her motives, her statements are unequivocally untrue."

It continued, she "was escorted out of the private after party at the Palms Casino Resort for being disruptive and out of control. Once she was in the hallway, while waiting for Chris Brown's security to bring out her phone, she had a total meltdown, throwing her purse to the ground and claiming that she 'could buy everyone in the hotel,' as witnessed by numerous people waiting to get into the party."

"Her statements are completely false and not based in reality. This seems like a clear case of retaliation for her bruised ego," the statement concluded. 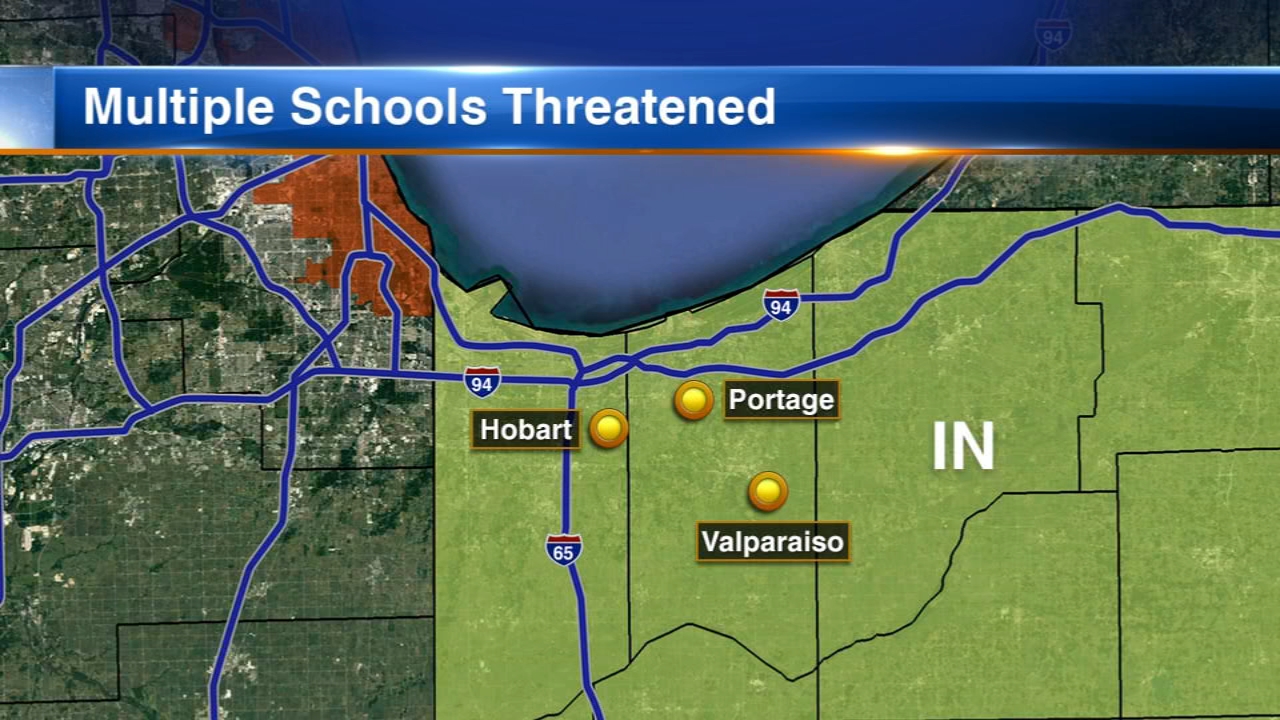 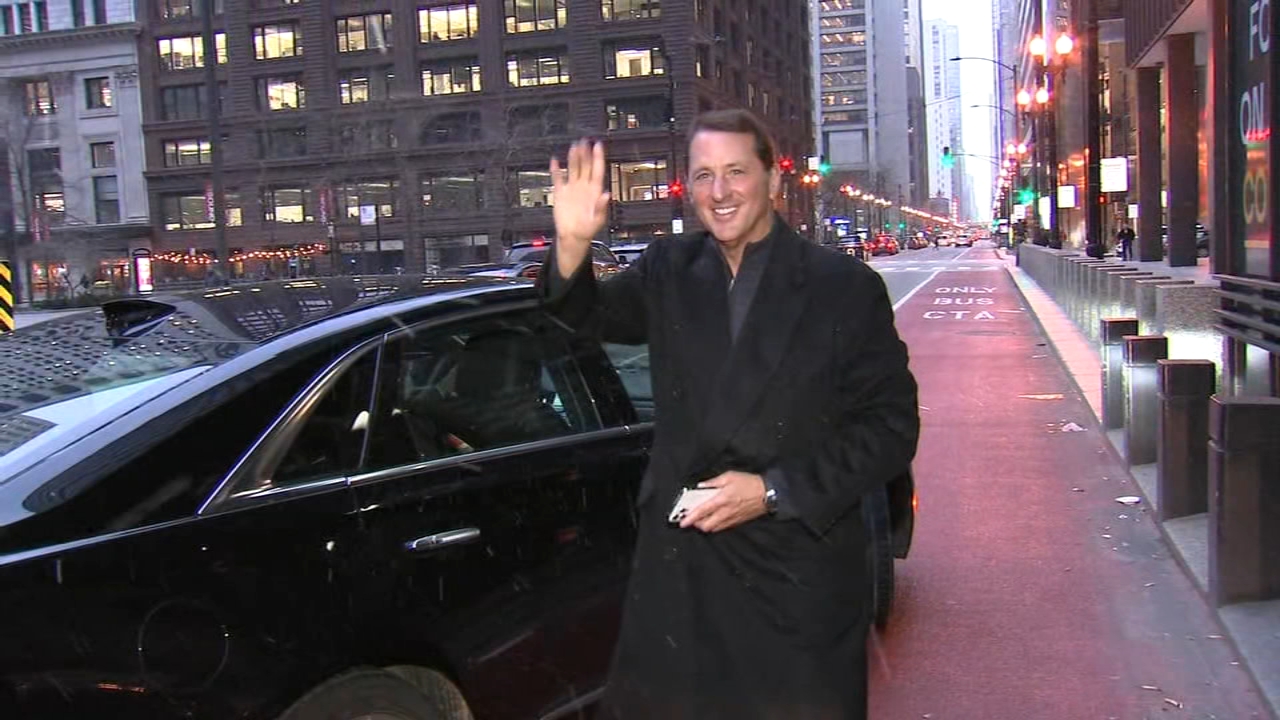 TikTok-famous dad behind 'Enkyboys' dies at 35