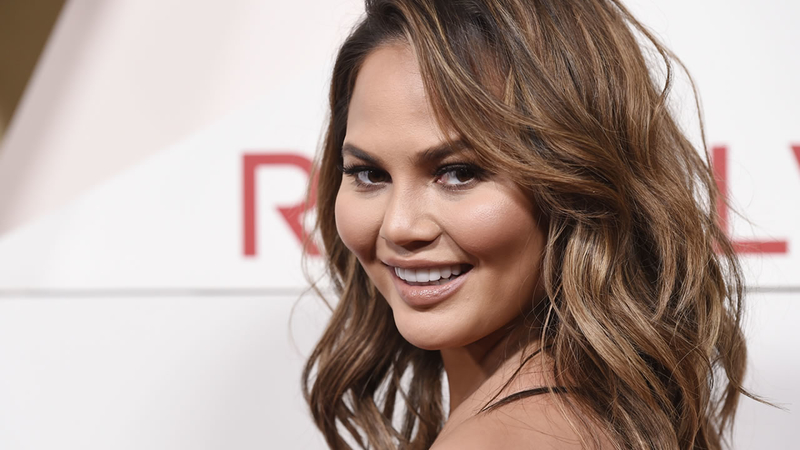 Model and TV personality Chrissy Teigen has told fans she is "4 weeks sober," after posting an upbeat video on Instagram.

The star posted a clip of herself dancing to "Good Morning" from the musical "Singin' in the Rain," under which a fan commented: "I need whatever drugs you're on."

Teigen replied that she is "4 weeks sober," alongside a stream of heart and prayer emojis, receiving a number of congratulatory messages from her fans.

Teigen has discussed struggles with alcohol in the past, telling Cosmopolitan in 2017 that she was "point blank, just drinking too much" during part of her career.

"You feel horrible. It's not a good look for me, for John, for anybody," she added, referring to her husband, musician John Legend.

In October the couple announced that they had lost their child following pregnancy complications.

Chrissy Teigen has suffered a miscarriage following a recent hospitalization in Los Angeles.

"We are shocked and in the kind of deep pain you only hear about, the kind of pain we've never felt before," they said in a statement posted to each of their Twitter accounts.

Teigen later said she was in a "grief depression hole" over the loss.

"I'm not tweeting much because I'm honestly in a bit of a grief depression hole but do not worry as I have so much help around me to get better and I'll be fixed soon," she wrote.