Man charged with defacing Christopher Columbus statue ahead of holiday 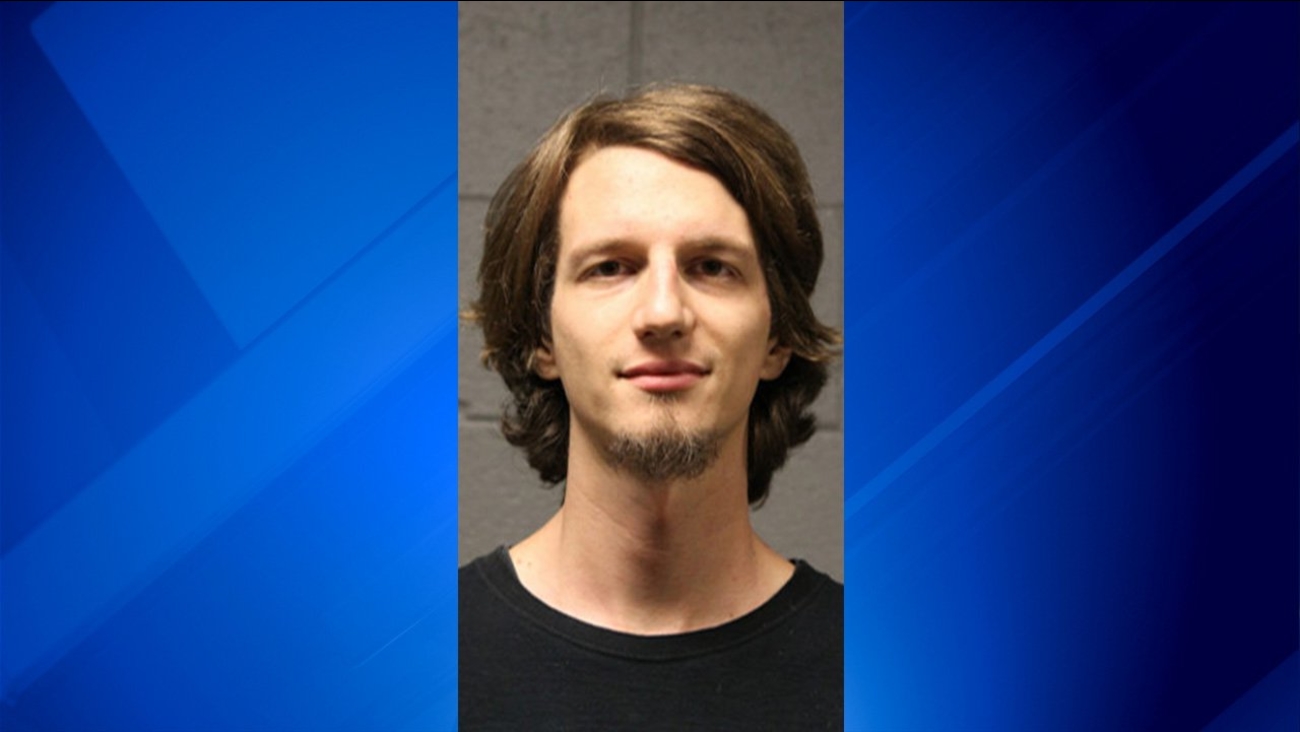 CHICAGO (WLS) -- A man was charged after defacing a Christopher Columbus statue in a Chicago park just before Columbus Day, Chicago police said.

Kyle Miskell, 30, was charged with criminal damage to government property, a felony, and criminal defacement of property, police said.

Miskell was one of three men who defaced the statue in Arrigo Park on Chicago's Near West Side early Saturday. The two other men got away on bikes, but Miskell fell off his bike and was detained by a witness until a Chicago police officer placed him under arrest, according to police.