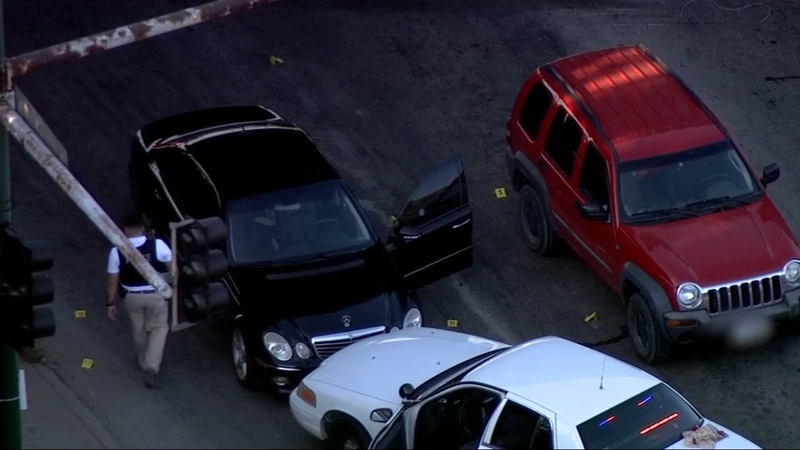 CICERO, Ill. (WLS) -- A Southwest Side man said he didn't have time to think as he sprang into action and opened fire on another man who had allegedly shot a police officer in suburban Cicero on Thursday.