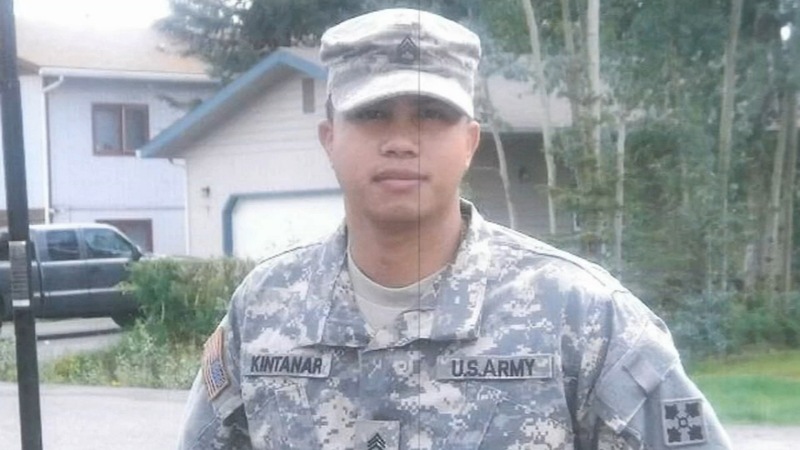 City Council to vote on $8M in settlements

CHICAGO -- The Chicago City Council Wednesday approved a settlement of nearly $3 million to the families of two people killed during a police chase, bringing the total amount of settlements approved so far this year for police misconduct to more than $45 million.

The city's law department says Wednesday's vote by the full council follows a recommendation by the council's Finance Committee to settle two lawsuits with the families of 66-year-old Willie Owens and 88-year-old Margaret Silas.

Paul Forbes was fleeing officers in 2015 when he ran a red light on Chicago's South Side. The 26-year-old hit the car Silas was in as well as other vehicles during the chase that exceeded 90 mph. His car also struck Owens, who was working on his stalled pickup truck.

The families sued Chicago, arguing officers should have stopped pursuing Forbes before the crash.

Taxpayer dollars will also go to the family of Carlo Kintanar after City Council signs off on the amount later Wednesday morning.

The I-Team has been following this case for years. Kintanar, 31, of Romeoville, was an Iraq war veteran who died after hitting a pothole on the city's Southwest Side eight years ago. He was thrown from his motorcycle in the crash.
There was a record of pothole problems in the area and his family's lawyers said the damaged area should have been blocked off.

The City Council also approved $950,000 to the family of Rickey Rozelle, who was shot and killed by police five years ago. Half a million will go to the family of a man who died in a jail lockup.