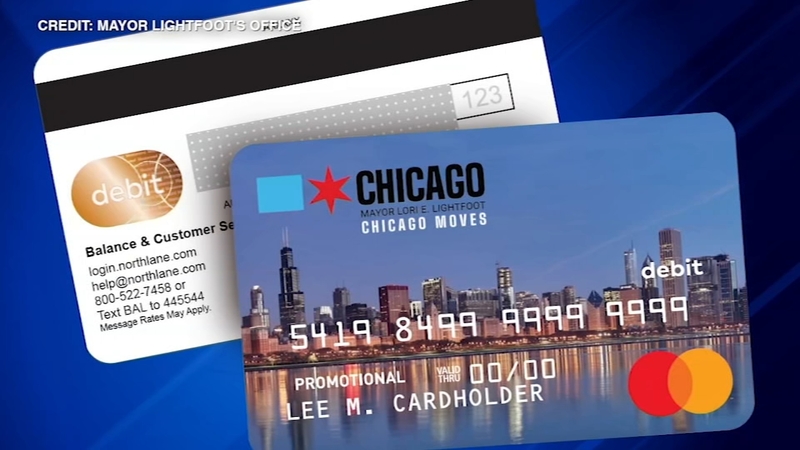 Mayor Lori Lightfoot's plan passed by a vote of 26-23.The gas giveaway was modified to win crucial support from three aldermen, allowing the measure to pass 26-23.

The earlier version dedicated 75% of the gift cards to areas in red. The new version expanded to cover the parts of the city in orange. The rest will be distributed equally among each ward. 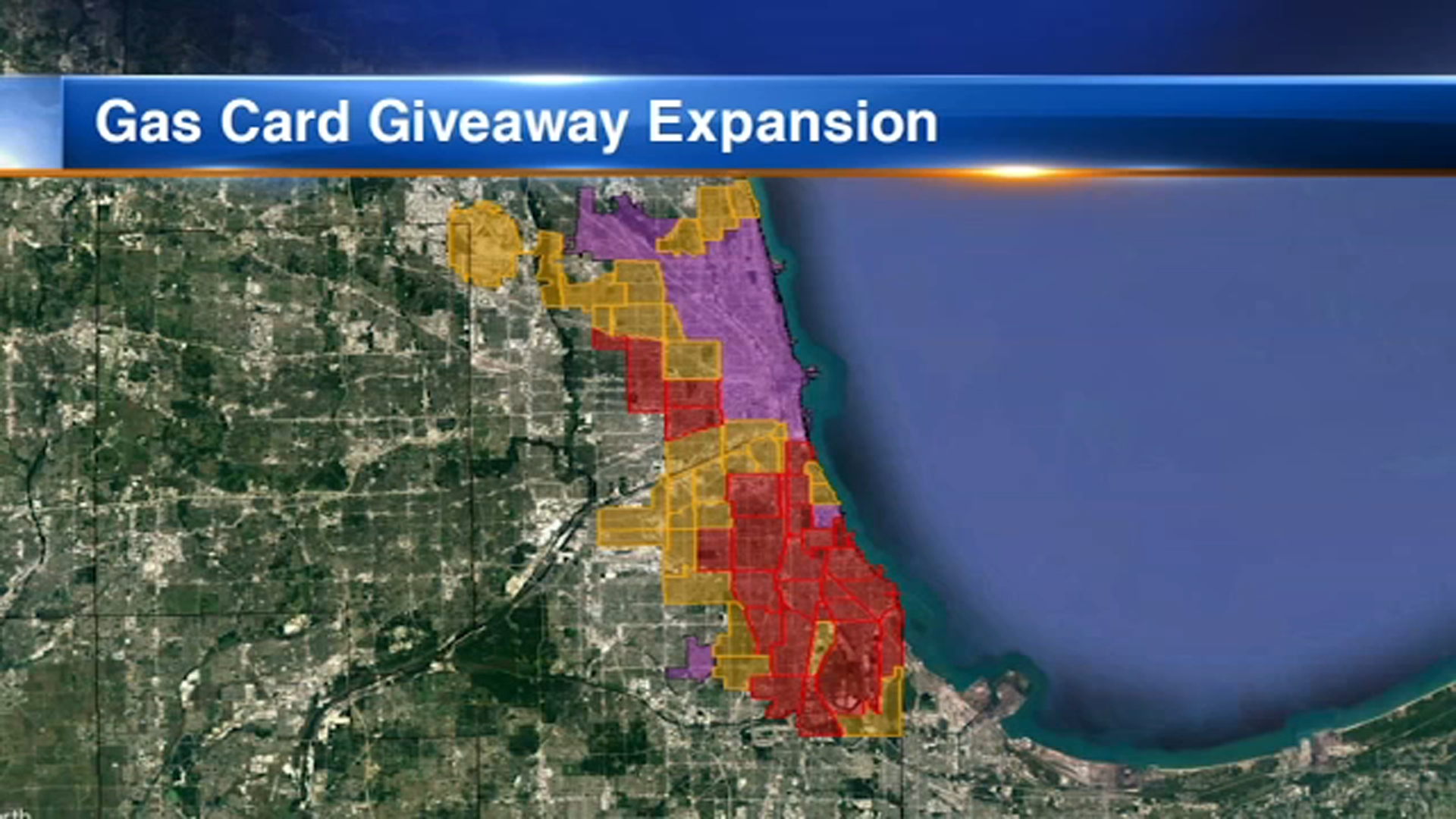 Applicants must be Chicago residents who are at least 18 years of age and have a household income at or below 100% of the area median income for Chicago. Those seeking gas cards must have a current, valid city sticker.

According to Lightfoot's office, the rest of the pre-paid cards will be allocated by lottery across the entire city. The first lottery will be held in the second week of the month from May through September. The Chicago Moves cards will be mailed to the winners.

The application process opened Wednesday after the city council approved the measure, but it was not without some serious debate. The plan went some last minute changes to get the needed votes.

"To say it comes off as a gimmick would be an understatement," 15th Ward Ald. Ray Lopez said.

"Anything that we can do to help give people a leg up a hand up, I think it's something that we as a body need to do," 28th Ward Ald. Jason Ervin said.

The mayor fired back at her critics, saying people need help.

"Are we solving every problem with this, of course not, it's a modest program," Lightfoot said. "But to suggest that it's a gimmick, it's a stunt, it's the mayor's political, let's put all that nonsense aside."

"I was happy to hear it was expanded in taking into consideration some other data points," Villegas said.

Several aldermen questioned if it was the best use of the money.

"When Willie Wilson is giving out gas money to folks, it's coming out of his pocket," 40th Ward Ald. Andre Vasquez said. "When the city does it, it comes out of the taxpayer dollars."

The mayor urged aldermen to think of the city as a whole and not just whether the program would benefit people in their wards.

"There are going to be times when we need to do something as a body, when only a small, localized group of people are going to benefit," Lightfoot said, "and this is one of these times."

"Once again, we heard you, Chicago. The passage of Chicago Moves will provide much needed financial relief to families who are struggling during this trying time. Today was personal to me. My family always struggled financially and it was rare that we had enough money to fill up a whole tank of gas and many times, we had to cobble together dollars to keep the car running. When we did not have enough, we had to borrow from someone or try to carpool. And I shudder thinking about the times we ran out of gas. Putting these cards in the hands of our residents shows exactly what our government should be doing: helping those in need when they need it."
Report a correction or typo
Related topics:
politicschicagolooplori lightfootgas priceschicago city council
Copyright © 2022 WLS-TV. All Rights Reserved.
GAS PRICES
How inflation is affecting Chicago housing prices
US inflation hit 8.3% last month but slows from 40-year high
Gas prices Chicago: Fuel price close to hitting another record high
Indiana gas tax now highest in state history
TOP STORIES
Teen fatally shot at 'Bean' worried about living past 21st birthday
You can now order 3rd round of free at-home COVID-19 tests
Mag Mile hotel shooting leaves man, woman dead: CPD
Person of interest questioned in Lincoln Park shooting, police say
Mayor Lightfoot announces changes to citywide curfew
Plans to build Carvana tower in Skokie on hold
Ban on protests in front of homes signed by FL governor
Show More
New casino near IL-WI line expected to create 4.3K jobs, officials say
Arrests made after CPD officer hit by vehicle following shooting: ald.
Baby formula maker Abbott says agreement reached to reopen plant
Boy, 14, killed in north suburban shooting ID'd by coroner
Illinois reports 5,447 new COVID cases, zero deaths
More TOP STORIES News