Rainwater filled streets in the United Arab Emirates on July 20 and 21 -- but this rain was manually triggered by "cloud seeding."

Rainwater filled streets in the United Arab Emirates (UAE) on July 20 and 21 -- but this rain was not a force of mother nature, rather, it was manually triggered by the UAE government using a form of weather modification called "cloud seeding."

It may seem strange for a nation to intentionally flood its streets, but the purpose for this cloud seeding event was actually to protect the country from extreme heat.

"The UAE, and the Middle East in general, has been very hot over the past couple of months, several degrees above average in many areas with record heat being recorded," AccuWeather Senior Meteorologist Randy Adkins said.

Cloud seeding does not work under just any conditions. According to Adkins, the pattern has shifted recently in a way that has "effectively primed the atmosphere" for the seeding. Some rain has fallen in the UAE that is not a result of any cloud seeding efforts. Natural rainfall this time of year for the UAE is not usual, but also not unheard of, Adkins explained. The preexisting clouds that were in the atmosphere were essential for the cloud seeding to work.

"Having enough droplets in the clouds makes it such that seeding is enough to push things over the edge and to generate rain that may not otherwise occur," he said.

On July 21, The National Center of Meteorology in the UAE shared a video to Twitter of some of the human-made rainfall in Al Ain and Abu Dhabi. Cars in the video were shown driving through muddy water that coated the street as rain continued to fall.

So far this year, the NCM has already conducted 126 cloud seeding events. Fourteen of those events occurred between and July 13 and 20.

The UAE is not the first nation to use cloud seeding to conveniently modify weather patterns. China's government notably used cloud seeding ahead of the 2008 Beijing Olympics when rain was in the forecast in an attempt to trigger the precipitation to instead fall prior to the start of the games, MIT Technology Review reported. Some events were still postponed due to the rain.

The U.S. has a long history of cloud seeding, and gained a lot of attention in October of 1947 when it cloud seeded a hurricane.

Adkins said the crew involved in the seeding reported some effect to the clouds, but it is unknown if the storm's intensity was actually altered by the practice.

Many people were angered by the cloud seeding event, as the hurricane was originally heading further out to sea but later made a sharp left turn and eventually made landfall near Savannah, Georgia.

According to Adkins, some people were threatening lawsuits at the time, as many people in the general public thought cloud seeding was to blame for the storm's change in track, but there is no proof that the seeding was what caused the turn.

"The storm had already started turning before the seeding started and there had been a prior system that behaved similarly, so there was no way to prove that seeding influenced the track...and it is highly likely that it didn't," he said.

Adkins said that similar to the hurricane seeding event from the U.S. in 1947, it is hard to determine if the UAE seeding events are successful.

"It's difficult to evaluate the effectiveness of such a program because this isn't a controlled test," he explained. "It's not like we can set up everything exactly the same, change a variable and press start. So we need more data, but early results from the Emiratis are promising."

He said it is "critical" for the UAE to continue to measure new precipitation due to the amount of groundwater it uses. Cloud seeding can help, but on its own, Adkins said it is likely not enough to solve the nation's issues with water shortages.

"Without adjusting where they source their water and how much they use, the UAE may be facing a major crisis in the next decade or two," he said. 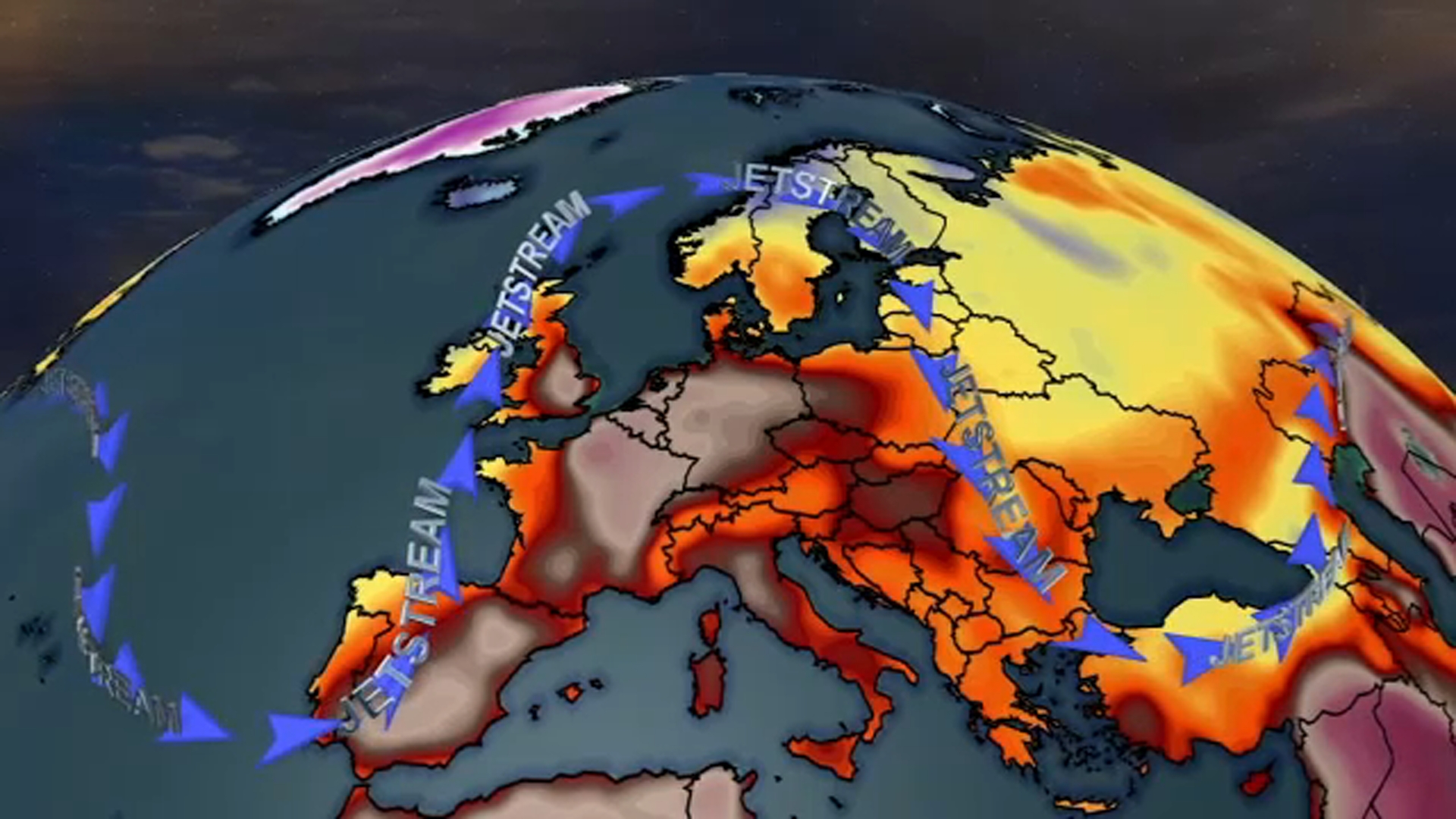 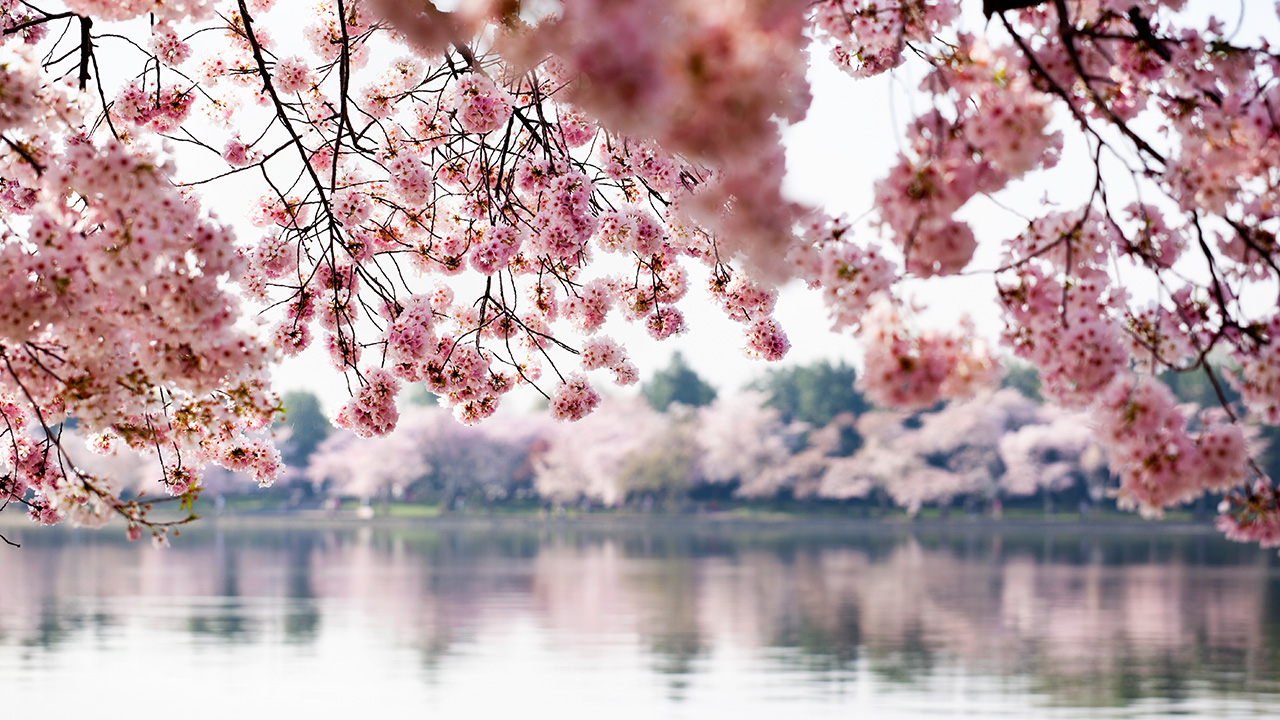