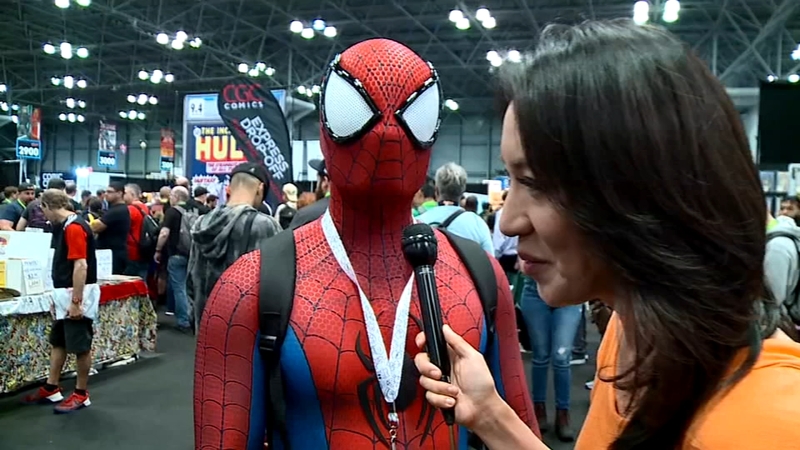 Fans dressed as their favorite characters from their favorite television shows, movies and comic books, from "Game of Thrones" and "Pokemon" to "Lord of the Rings" and "Batman."

"This is the best day of the whole year, this is like a big theme park for nerdy things," said Mary Lee Carter of Morristown, New Jersey.

Participants said that it's not just the costumes and events that make Comic Con special, but the community.